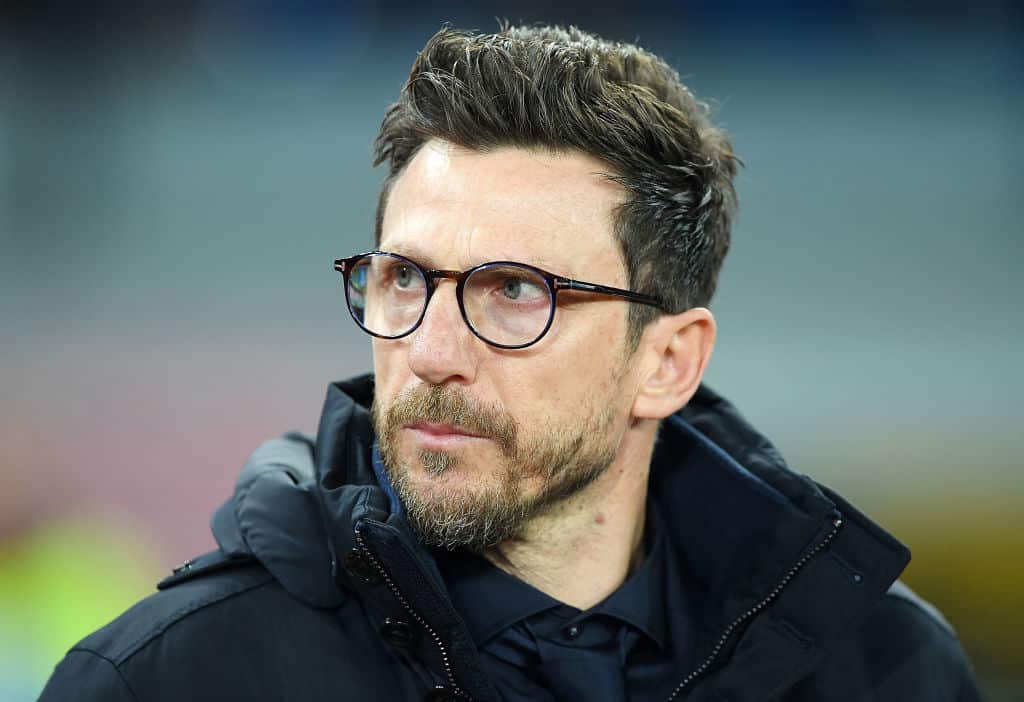 After the club’s 2-0 loss to West Ham, which caused them to fall into the relegation zone with just one win so far this season, Lage was let go from his position at the club over the weekend.

Pedro Martins and current Sporting CP manager Ruben Amorim are two Portuguese coaches who have been connected to Wolves through their association with agent Jorge Mendes.

Rafa Benitez, the former manager of Everton and Liverpool, and Lille’s Paulo Fonseca, who has previously interviewed for the Newcastle position, are both thought to be interested in the position.

Di Francesco is reportedly being seriously considered by Wolves with talks in place, and the coach is very eager to try his hand in England..

The former Italy international has a very impressive résumé. Before taking charge of former club Roma, he led Sassuolo into Serie A and later into Europe. Later, he led the Giallorossi to third place in Serie A and the semifinals of the Champions League.

Di Francesco, 53, is a free agent at the moment after stints with Sampdoria, Cagliari, and Hellas Verona.

It is also believed that Di Francesco has drawn the interest of managerless Bournemouth, just as they did with his colleague Roberto De Zerbi, who recently accepted the position at Brighton.