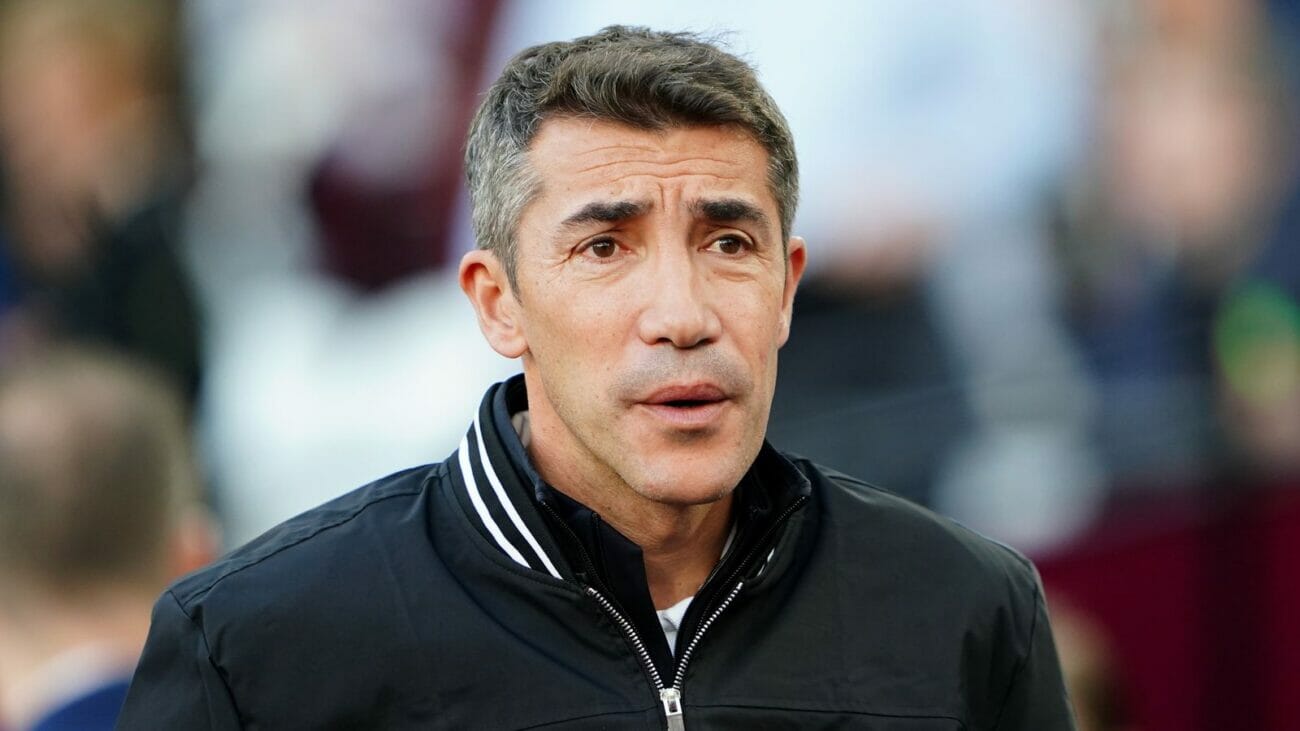 Bruno Lage has been sacked as manager of Wolverhampton Wanderers.

This follows a disappointing start to the season with the team languishing in the relegation zone.

Wolves slipped to their fourth defeat of the campaign with a 2-0 loss at West Ham United on Saturday, a result that left them in 18th place with six points from eight games.

Lage, 46, took over at Molineux from Portuguese compatriot Nuno Espirito Santo before the start of last season, guiding Wolves to 10th in the standings.

Wolves, who have won only once in their last 15 league matches, have struggled in front of goal with their three strikes this season the lowest in the top flight.

“Bruno is an excellent coach, a hardworking and dedicated manager, and a warm, wise and honest man,” Wolves chairman Jeff Shi said in a statement.

“He and his staff have been a pleasure to work with throughout their time at Wolves, so it is with much sadness that we have had to make what has been a difficult decision.

“I honestly have no doubts about Bruno’s ability, and I’m sure he will succeed elsewhere, however the team’s form and performances over the last few months mean that we have no choice but to act.”