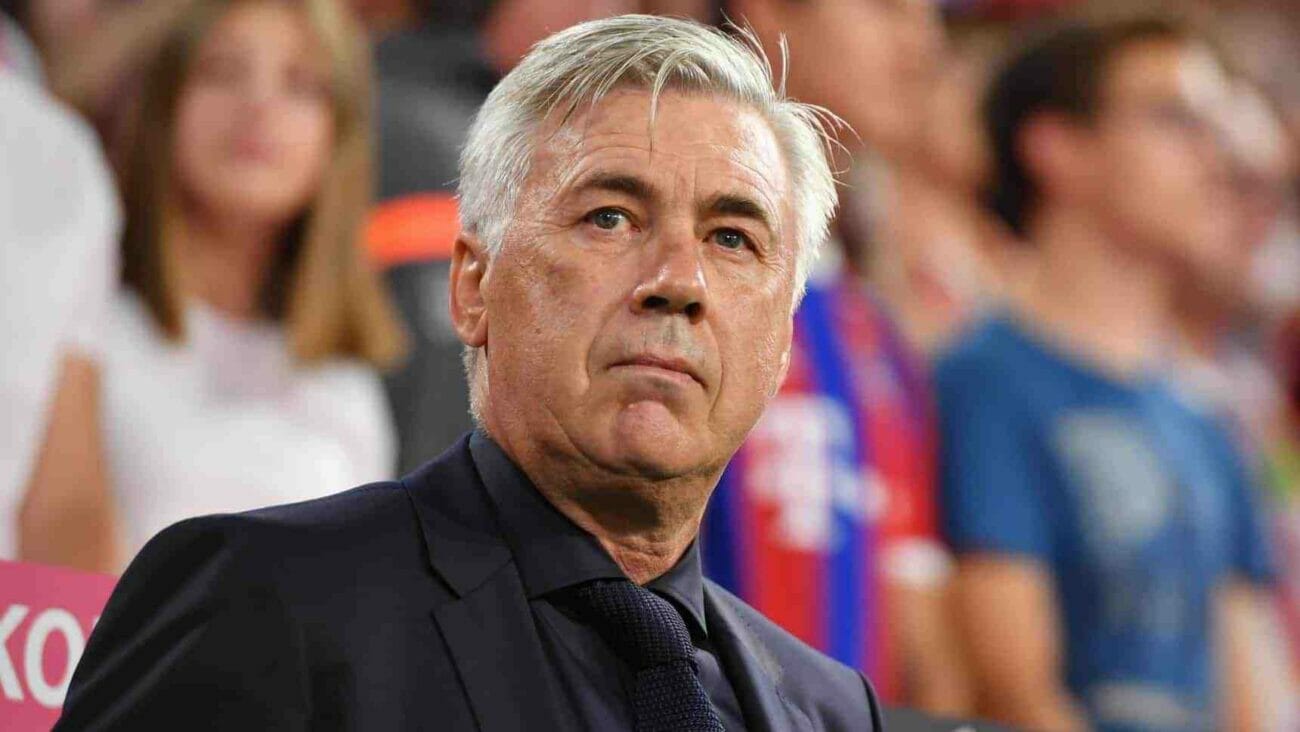 Carlo Ancelotti, the coach of Real Madrid, has promised the team that he will remain with them for the foreseeable future and that his only ambition is to lead Los Blancos.

Ancelotti won the UEFA Champions League and La Liga in his first season back at Real after leaving the club for a second time only last summer.

The 63-year-old Italian has a contract with the team through the summer of 2024. He was fired by Real in 2015, just a year after delivering La Decima.

Spanish media only recently claimed that Real are considering giving him a new contract.

“For this year and the next, Real Madrid. Then Madrid, and again Madrid. Then we’ll see,” Ancelotti said when asked about his future ahead of this week’s clash with Shakhtar Donetsk.

“Here they say that it is very easy to be the manager of Madrid: you just you have to win the matches,” he added.

Real’s draw with Osasuna on Sunday was the first this season that they have not won a game, which allowed Barcelona to pass them on goal differential and move into first place.

The ex-coach of Juventus, AC Milan, Chelsea, Bayern Munich, Napoli, and Everton set an ambitious goal for himself to try to surpass from his debut campaign this time around.