Transfer: Real Madrid closing in on deal for Brazilian wonderkid amid interest from Chelsea, PSG, and Liverpool 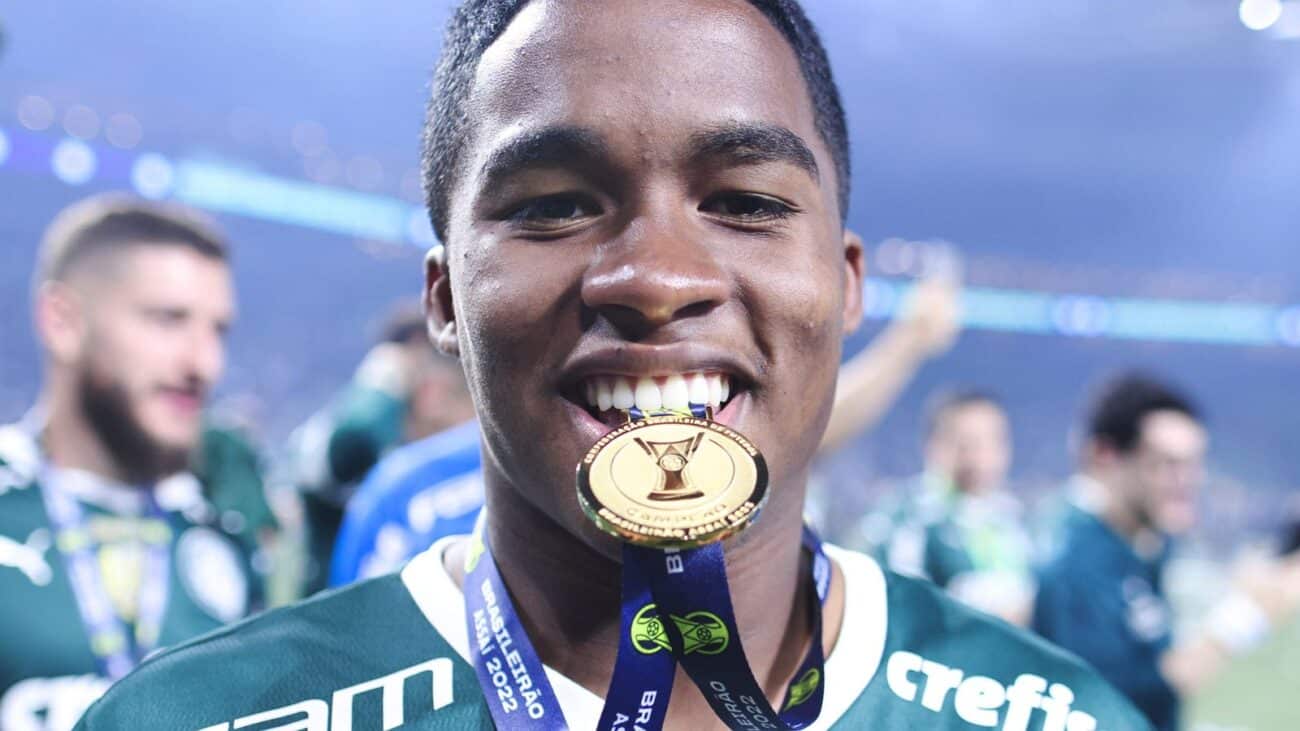 An agreement over prized youngster Endrick between Real Madrid and Palmeiras is almost ready to be finalised.

The 16-year-old is thought to be one of the best prospects to ever come out of Brazil, and Real have been pursuing him since he was a young child.

According to reports, Palmeiras was set to reach an agreement to sell Endrick before the end of the year, and that agreement is now nearing completion.

Throughout the last six months, sources have insisted to 90min that Real were leading the race for Endrick, with the Spanish club’s chief scout Juni Calafat preparing the move after getting to know the player and his family.

In recent years, Calafat also had a significant impact on the acquisition of players like Federico Valverde, Rodrygo, and Vinicius Junior, but the club believes that Endrick may be the best of all of them.

Endrick has been aggressively pursued by Chelsea and Paris Saint-Germain, but Real Madrid has always been certain that the player wants to move to Madrid, and they believe a deal is now close.

Real is now close to reaching an agreement that will see them pay €60 million for the player, but they will also have to pay additional taxes imposed on Brazilian players moving to Spain. Additional add-ons and performance-based bonuses have also been agreed upon by Real.

FIFA rules forbid international transfers of players under the age of 18, so Endrick won’t be able to wear a white shirt until 2024.