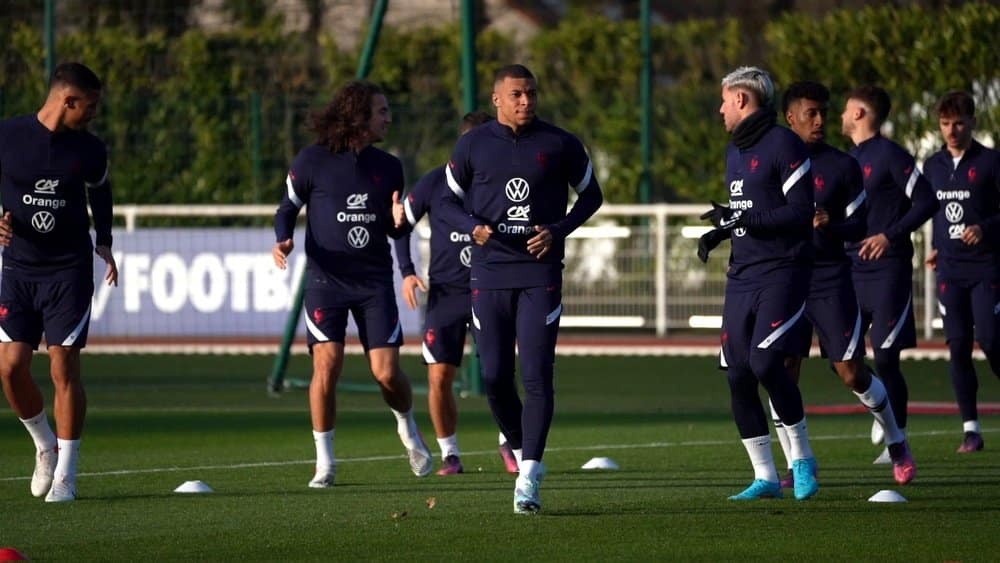 France’s Aurelien Tchouameni and Dayot Upamecano both missed training ahead of their World Cup semi-final against Morocco.

With Tchouameni’s outstanding opening goal against England in the round of eight, they overcame a significant obstacle. Upamecano had less impact, but he was fortunate not to concede a penalty in the first half.

Although neither player’s absence is believed to be serious, they both must now wait anxiously to find out if they will be able to participate in the semifinal match against surprise package Morocco.

Tchouameni has a calf injury from the match against England, and Upamecano has a minor illness.

Didier Deschamps, the manager, has stated that he will not permit his players to take anything for granted when playing Morocco. Deschamps does not want France to add to the list of World Cup upsets that the North African team has pulled off by eliminating both Spain and Portugal to advance this far.

“Few people expected to see Morocco in the semi-final, they have surprised everyone and have deserved to be there,” the boss said. “We very much respect our opponents and to get this far they have deserved it. No one can take that away from them.

“Morocco will be very, very difficult to beat. It is fantastic what they have achieved. They have played and beaten some of the best teams in the world. It is a historic achievement.”