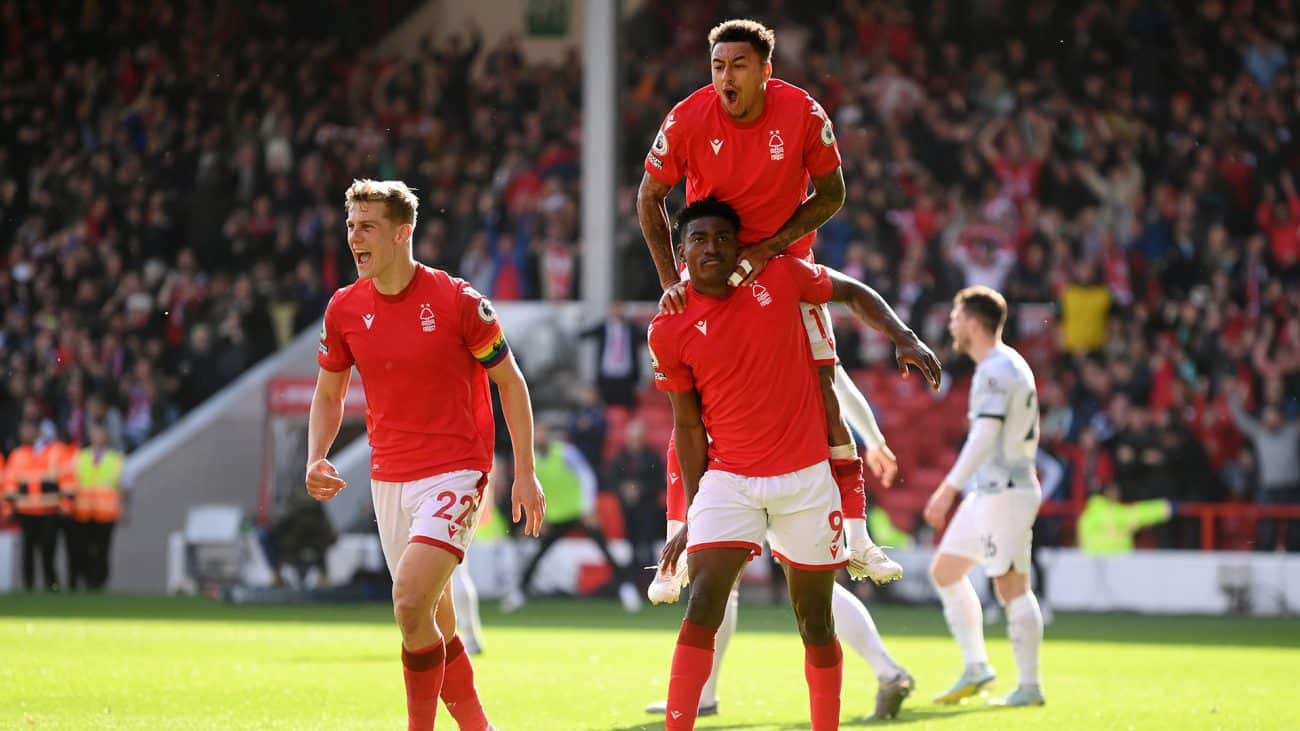 In the 55th minute, Awoniyi gave Steve Cooper’s the advantage.

The 25-year-old’s first shot struck the post, but he recovered quickly and tucked the rebound away.

Awoniyi has become the first player from Nottingham Forest to score in each of his first three City Ground Premier League appearances.

In nine league appearances for Forest this season, the forward has also scored three goals.

In the 64th minute, Joseph Worrall took his place.

Emmanuel Dennis, a member of his international team, did not play for Nottingham Forest in the match.

Prior to Saturday’s game, Klopp said in an interview with BT Sport: “For Darwin the game comes too early, he still feels the intensity of the game muscle-wise so there was no chance he could play today. Maybe he could play tomorrow or on Monday but not today.

And Thiago got a bad ear infection overnight. The decision was made this morning at 5:15. That’s how it is sometimes and that’s the reason for that. 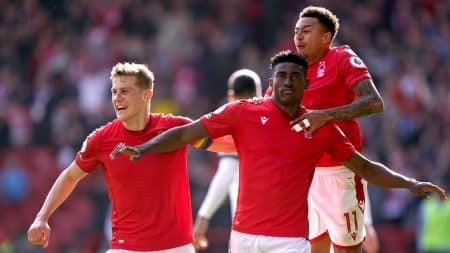 EPL: It was an emotional game for me – Awoniyi reacts to sinking Liverpool 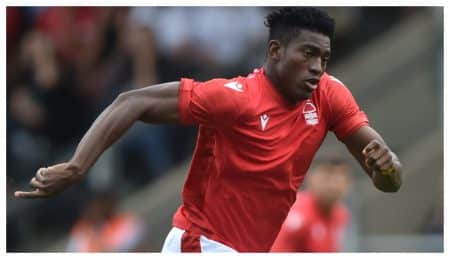 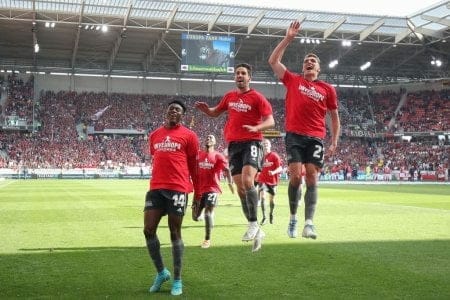