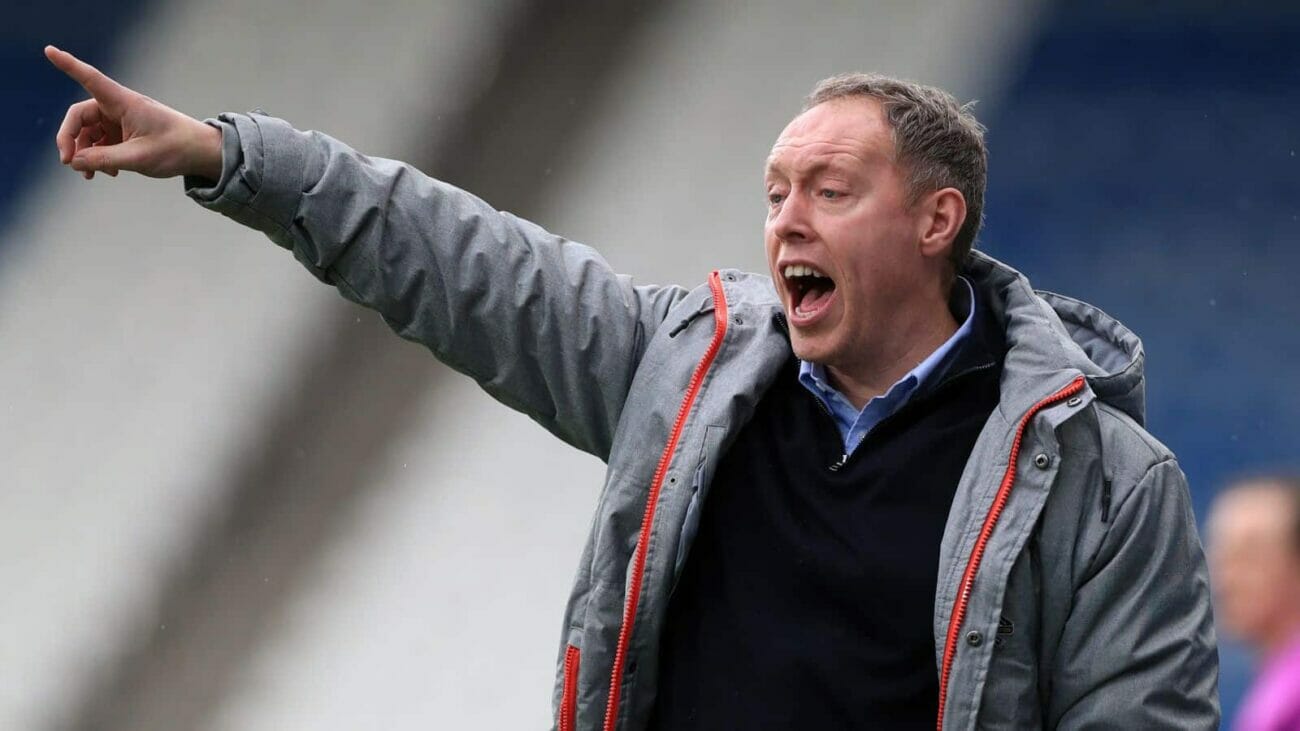 Nottingham Forest are reportedly actively seeking a replacement for Steve Cooper, which has put Cooper under a lot of pressure.

According to reports, Forest is actively looking for Cooper’s replacement given the club’s current situation.

With only four points from their first eight games, Forest is currently stuck at the bottom of the Premier League. In the summer transfer window, Cooper’s team brought in over 20 new players, but he has so far had problems adjusting them.

Cooper might have reached his breaking point after Monday night’s 4-0 loss to Leicester.

His team has lost its last five games and has already given up 21 goals this season. The pressure has always been on him because of how much money was spent over the summer.

Cooper led Forest to promotion after taking over the club while it was in the relegation zone.

If Forest do decide to fire him, the Welsh manager would not be short of offers given his stellar record in the Championship.