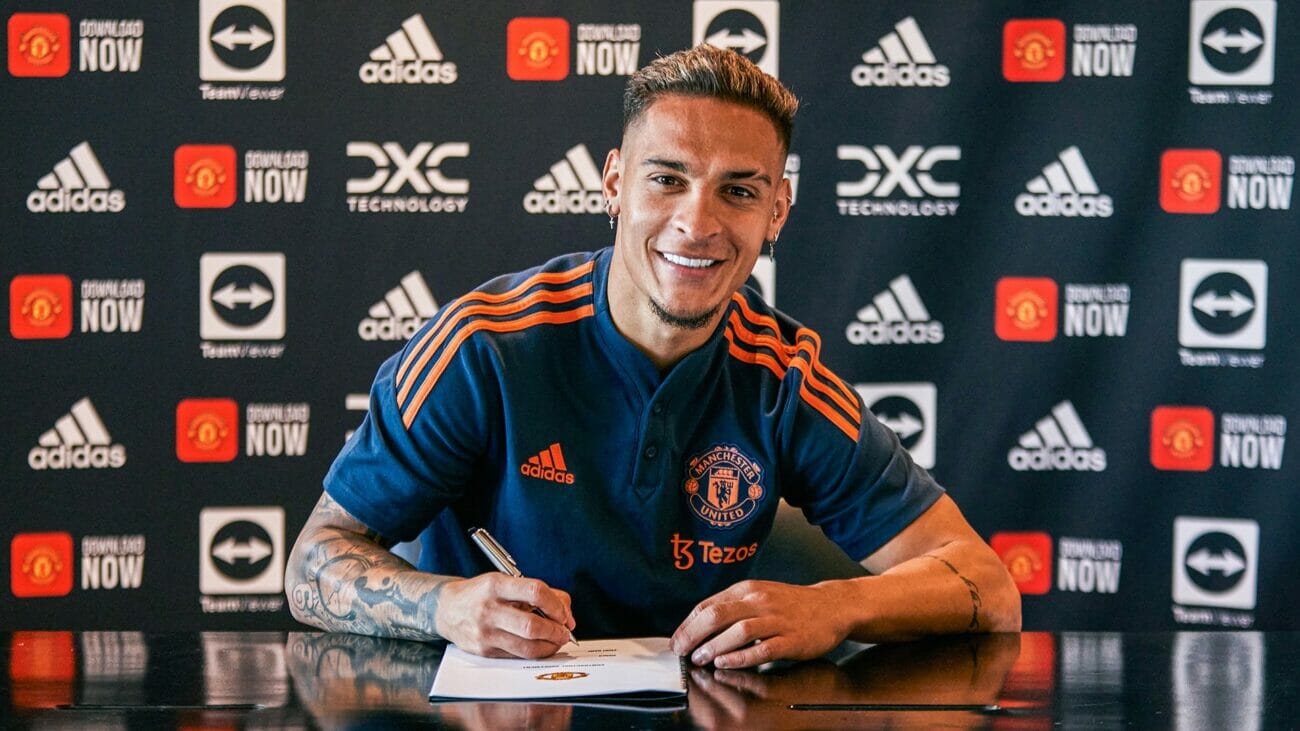 Manchester United forward Antony has opened up on life in England after joining the Red Devils from Ajax over the summer.

The Brazilian international joined Man Utd for €100 million at the end of the summer transfer window from Ajax, and he has gotten off to an impressive Premier League debut.

Speaking in an interview with the club’s official website, Antony discussed how he has been able to adjust to the demands of the league.

Discussing how he’s found living in Manchester, Antony said: “I’m enjoying it, it’s the first few weeks but I’ve already discovered a few Brazilian restaurants. I went with Casemiro. We’re settling in the city. I’m already adapting well here at the club. The people have made me feel really welcome and I’m feeling at home. We’re settling in well in Manchester.

“I’m really happy to be with friends and working together here and with the Selecao. It’s a great feeling. It actually makes the settling in easier, not just with the team-mates but all the other players have given me a warm welcome and this has really helped me to adapt.”