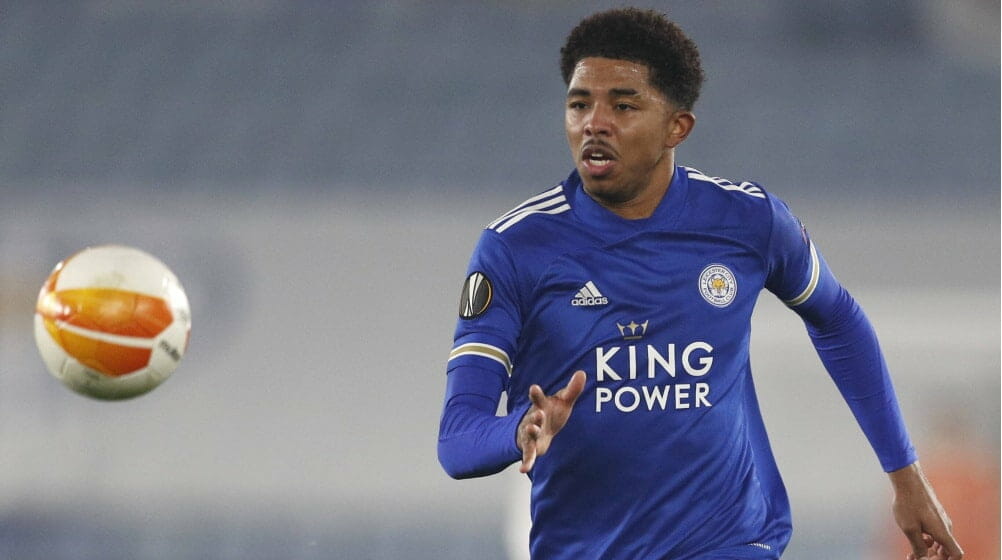 Brendan Rodgers, the manager of Leicester City, has confirmed that the team has turned down a third offer from Chelsea for defender Wesley Fofana.

Chelsea and Leicester have been negotiating a deal, but the Foxes have rejected a new offer.

The France Under-21 international has made it clear to Leicester manager Brendan Rodgers and the team that he wants to move to west London, and Leicester has been holding firm to an asking price of at least £80 million for him.

Chelsea’s most recent offer, which is roughly £70 million, is still significantly below Leicester’s expectations, and the Foxes are still unwilling to sell at that price.

However, things have changed, and Rodgers has now confirmed that the club has also demoted Fofana to training with their Under-23 team after he missed a session last week. He had already been dropped for the weekend Premier League loss to Southampton.

Speaking after their narrow Carabao Cup win over League Two side Stockport County, Rodgers explained the situation regarding the new bid and Fofana’s status.

“We’ve received one fresh bid for Fofana and it has been turned down,” Rodgers said. “He is training with the Under-23s after failing to turn up to a training session last week.”

With Fofana still not expected to play, Leicester will return to Premier League action when they travel to the capital to take on none other than Chelsea on Saturday. 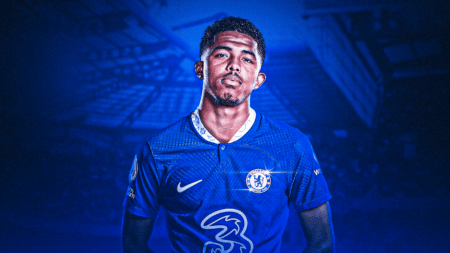 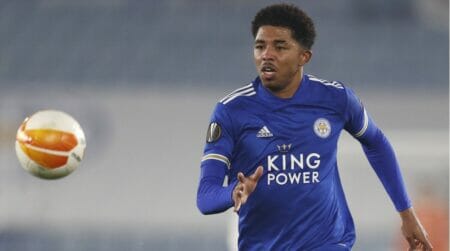 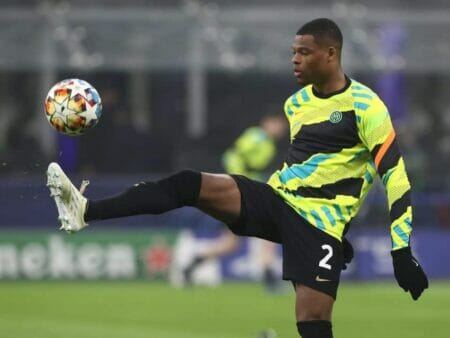 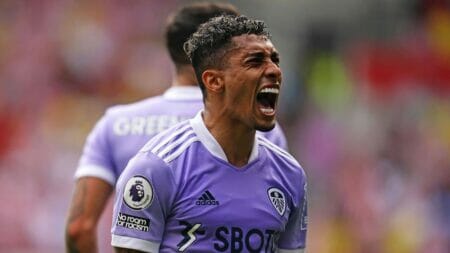