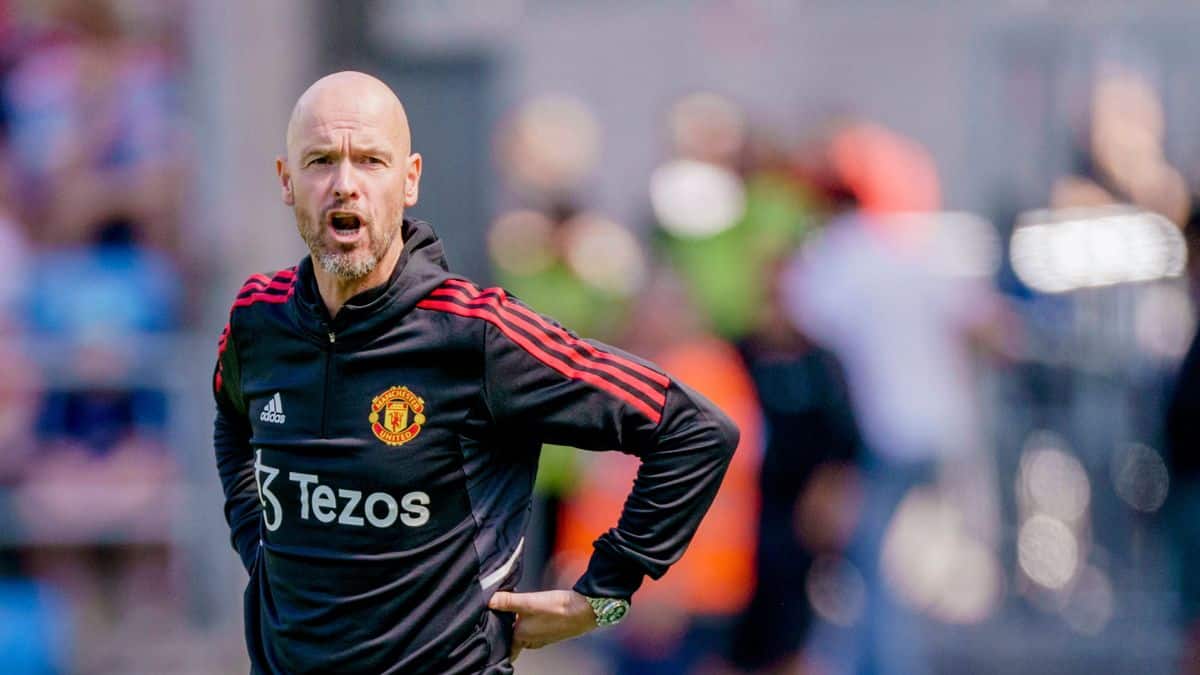 Erik ten Hag has acknowledged that his Manchester United team’s Sunday loss to city rivals Manchester City was due to a “lack of belief” on their part.

At the Etihad, City humiliated the Dutch manager’s team, who were down 6-1 at one point before Anthony Martial netted two late consolation goals.

When asked what went wrong on the day in an interview with Sky Sports following the loss, Ten Hag admitted that his team lacked confidence, he said:

On Thursday night, when Manchester United takes on Omonia in the Europa League, they will look to get back on the winning track.