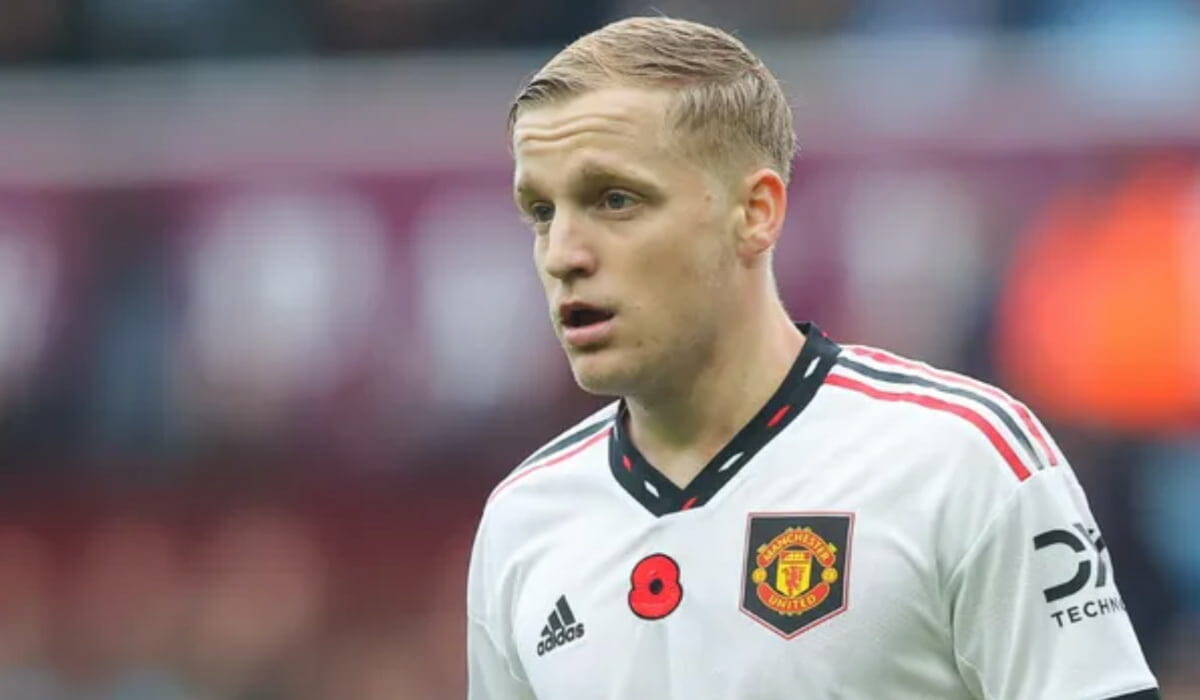 If his situation does not change, Donny van de Beek will need to push for a transfer out of Manchester United next summer, according to Mikael Silvestre.

The midfielder from the Netherlands who represents his country internationally has been at Old Trafford since 2020, but he has struggled to establish himself and spent time last season on loan at Everton. It was anticipated that Van de Beek’s fortunes would turn around with the appointment of fellow Dutchman Erik ten Hag as United’s new manager – a manager he previously collaborated with at Ajax – but the 25-year-old has only played 85 minutes of Premier League football in 2022–23 and has been advised to start considering his options with regard to long-term future plans.

Silvestre, a former United defender, described Van de Beek’s difficulties to Betting Expert as follows: “If it’s not within the next five-six months, until the end of the season, then there should be a change. Yes there are a lot of games to come so there will be a need for fresh players. We expect him to come from the bench and grab the opportunities. It’s hard when you don’t have a run of games. Let’s wait and see for Donny van de Beek.”

When Van de Beek joined United, he signed a five-year deal that was meant to keep him on the team until 2025.

Ten Hag has pushed the 25-year-old to prove his worth and gain more regular playing time, but Van de Beek still has to compete with players like Bruno Fernandes, Christian Eriksen, Fred, Scott McTominay, and Casemiro for spots in the Red Devils’ engine room. 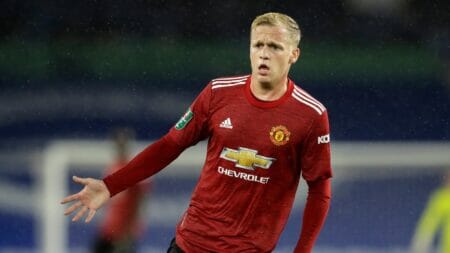 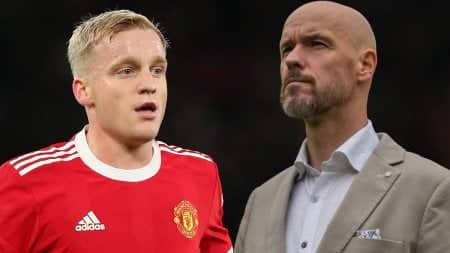