The People’s Democratic Party (PDP) Presidential Campaign Council has called on President Muhammadu Buhari to read the riot act to agents of the government from interfering with the 2023 general election.

Shaibu said that any effort to intimidate opposition parties was an effort to interfere with the conduct of a peaceful election.

He demanded for immediate sack of Minister of State, Labour and Productivity, Festus Keyamo, for alleged abuse of office and using his official position to dabble into politics and 2023 general elections.

“You will recall that recently a serving minister has written a letter to agencies of the government who are the same members of the executive branch of government and demanded that in 72 hours they should prosecute the presidential candidate of PDP.

“In their press conference, they bragged about their powers and control of law enforcement.

“He, whilst serving as a cabinet member and campaign spokesman, uses the taxpayers’ money and official privilege and powers to heavily compromise the agencies of government.”

Bwala decried situation where cabinet members who should focus on governance would use their offices to influence agencies of government in favour of the APC.

“Members of the opposition are reported to be increasingly invited by law enforcement agencies for one question or the other in other to weaken the opposition.

Bwala also called on the anti-graft agencies to invite the Presidential Candidate of the All Progressives Congress.

Bwala also alleged threat to his life and some other members of PDP.

He called on domestic and international election observers including the ECOWAS, USA, UK, European Union, and other development partners to look into various threats to the peaceful conduct of 2023 general elections.

Momodu, however, said that no amount of intimidation would deter the PDP from rescuing the country.(NAN) 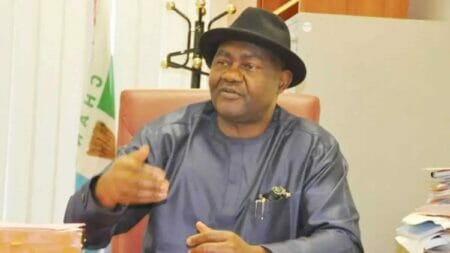 Tinubu’s remarks about Buhari a statement of fact, outcry meant to destroy him in a classic ‘use and dump fashion’- Magnus Abe 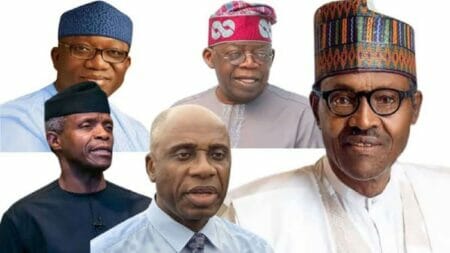 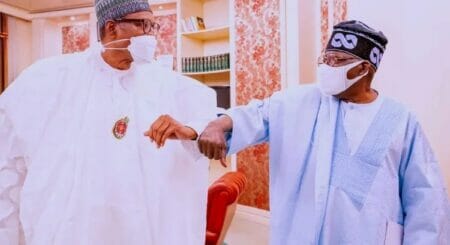 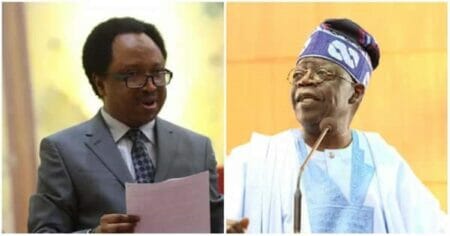 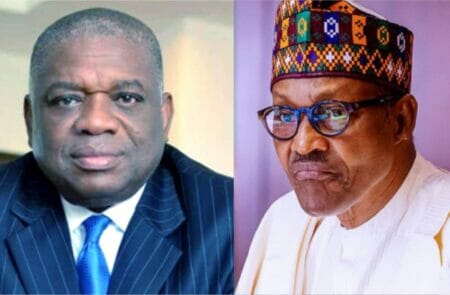