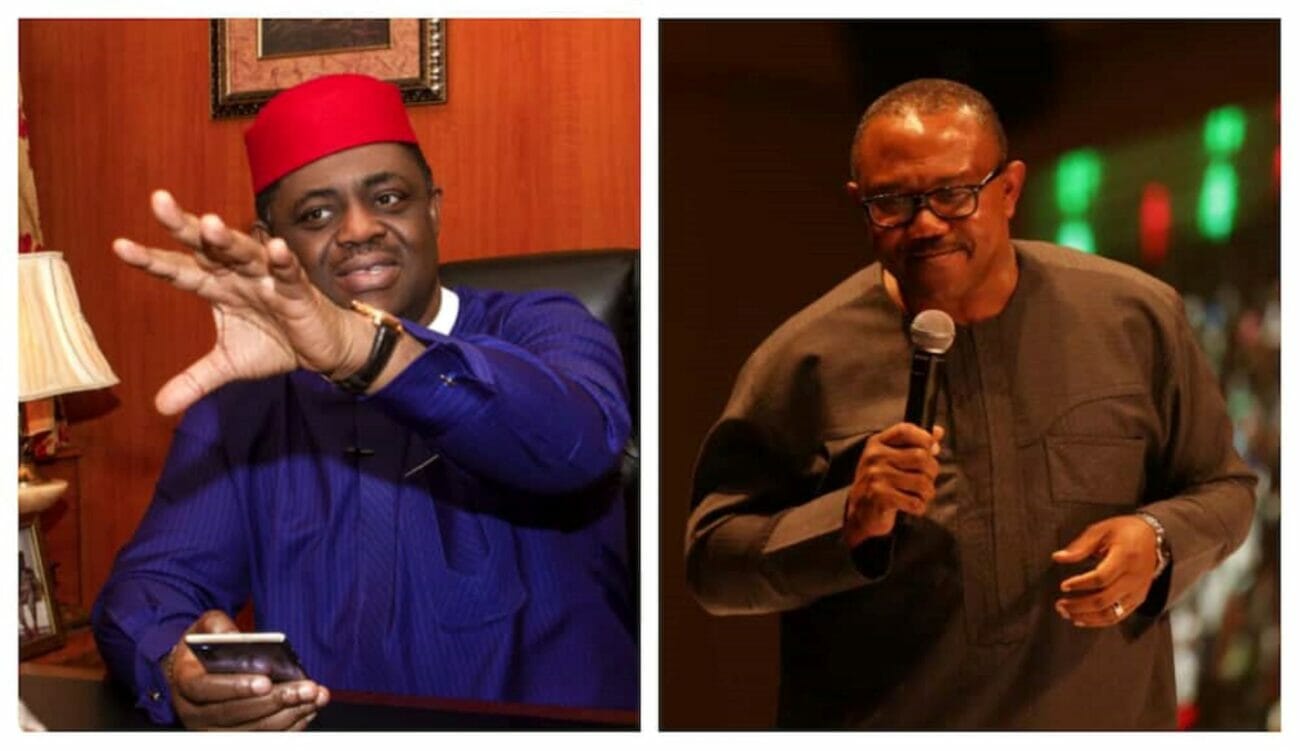 Former Minister of Aviation Femi Fani-Kayode has blasted the Labour Party presidential candidate Peter Obi over a comment that he doesn’t reply to spokespersons or third-party entities.

Fani-Kayode described Obi as a “mannerless dunce with low self-esteem”.

Obi stated this during an interview with Chude Jideonwo.

According to Fani-Kayode, adding Obi to a list for public debate or discussion would insult other politicians as “all he knows is selling tomato puree, Bournvita and toothpaste. “

FFK wrote; “You don’t respond to comments of presidential spokespersons because you are a mannerless dunce with low self-esteem, and you have no answers.

“No presidential candidate worth his salt will ever join issues with you directly because you are far too low down the ladder.

“Asiwaju to Waziri to Kwankwaso I can see but to add an Obi to that list in a public debate or discussion would be a grave insult.

“Who the hell is he, and what does he know about anything other than misleading his gullible followers on social media and selling Tomato puree, Bournvita and toothpaste?

“He would not last 5 minutes in a debate with ANY of our presidential spokespersons, and even Kwankwaso’s and Atiku’s would give him a hard time.

“The insufferable arrogance and deceit of this shady character and strange-sounding little man called Peter Obi is such that it nauseates and confounds even the most restrained and tolerant amongst us.

‘Simply put he is a charlatan and a modern-day walking disaster.

“By the time he gets trounced in the presidential election and comes a distant 4th, he will know that this is a game for the big boys.

“It is at that time that he and his venomous, ignorant and garrulous supporters will cry blue murder and claim that the election was rigged and attempt to turn the nation upside down, burn everything in sight and riot.

“This time we will be ready for them and we will defend Asiwaju’s mandate with everything we have got. 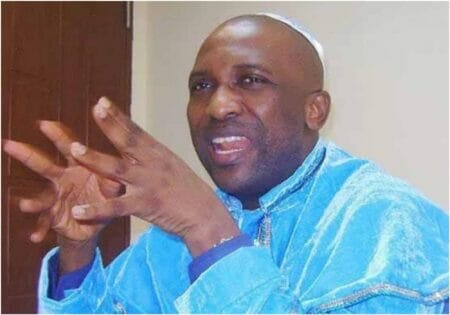 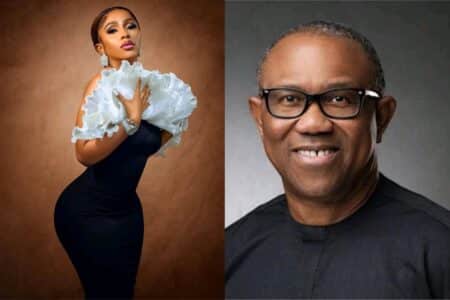 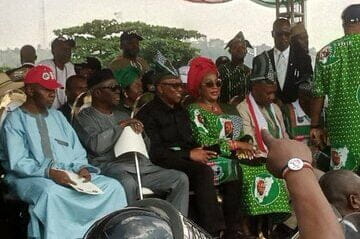