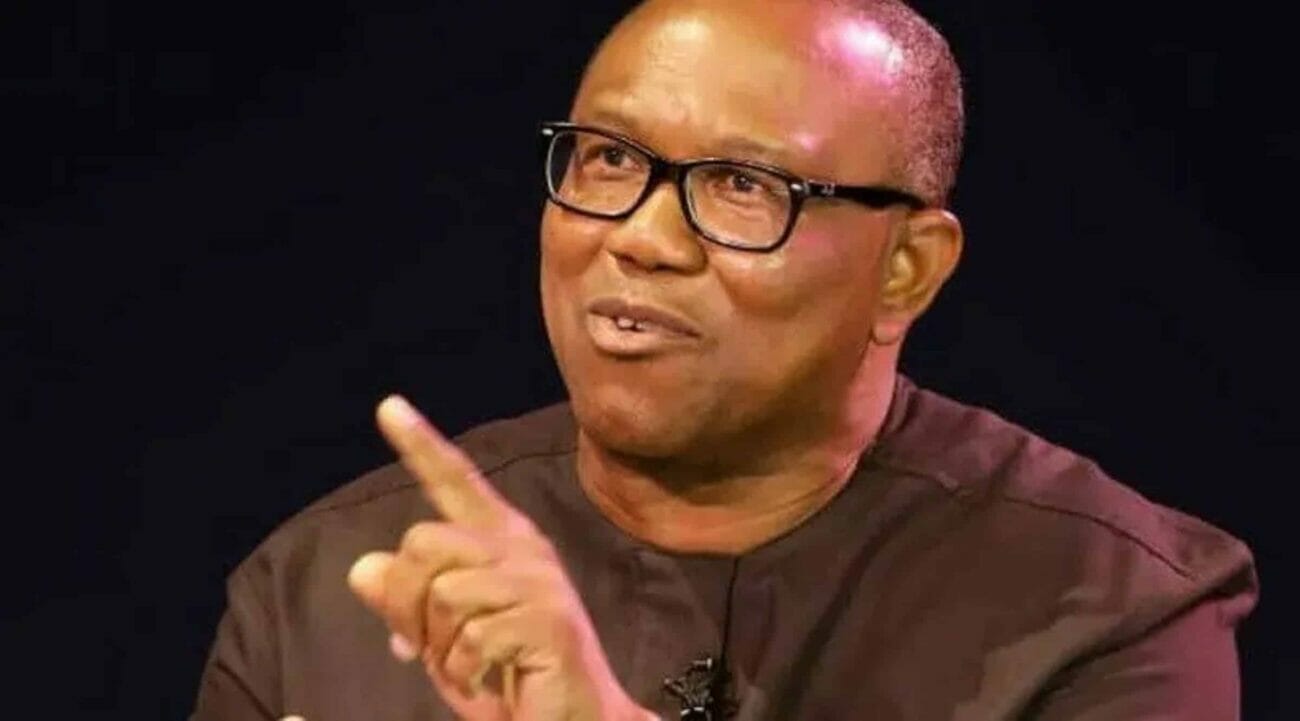 The All Progressives Grand Alliance (APGA) has said that the party will not work for Peter Obi of the Labour Party in the 2023 presidential elections.

Obigwe said working against Obi is the right thing to do in the best interest of APGA.

He said anybody expecting APGA to work in favour of Obi in the 2023 election is dwelling in “self-deceit and living in fool’s paradise”.

He said, “I hate being sentimental on important issues and like saying the raw truth without minding whose ox is gored.

“Our self-acclaimed Saint Peter Obi as the Labour Party presidential candidate has nothing in common with APGA as a party and APGA faithful, because he is now a political enemy.

“Anybody expecting APGA faithful to work in favour of Peter Obi in this 2023 election is dwelling in self-deceit and living in fool’s paradise.

“Such a thing will not work because no sane person will take the fish in his or her boat to the boat of a political enemy.

“I don’t know how to paint words or to be economical with the truth hence my reason for maintaining my stand that Peter Obi’s ill-conceived presidential ambition is dead on arrival.

“Governor Chukwuma Soludo does not need to tell APGA faithful to work against Peter Obi because they already know that it is the right thing for them to do in the interest of our party, APGA.

“The evil plot of Obi for APGA candidates to suffer bandwagon effect in this 2023 general election will fail.

“It will die a natural death because APGA faithful are committed to working in favour of all APGA candidates in this 2023 general election.”