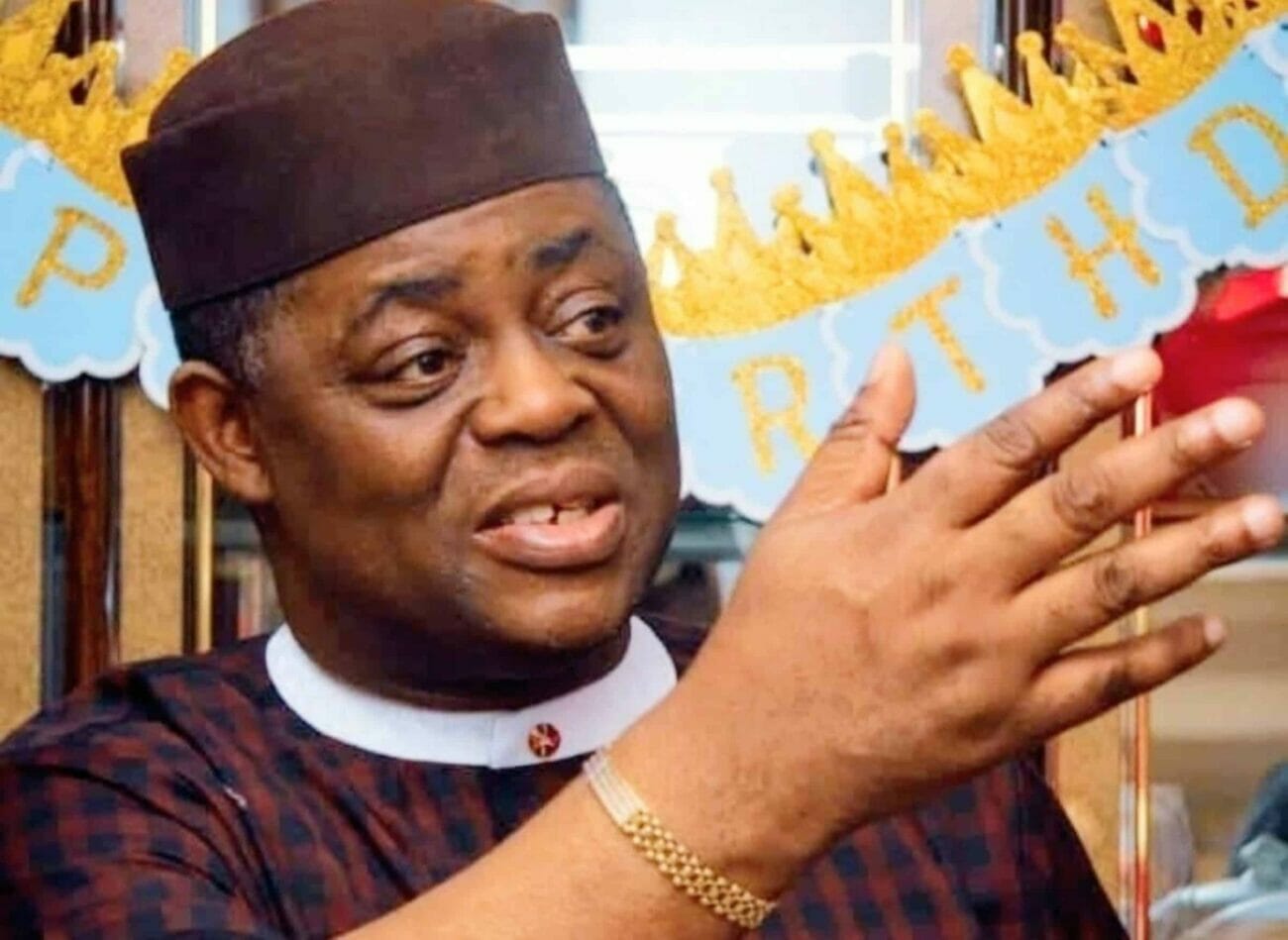 A former Minister of Aviation Femi Fani-Kayode has lambasted the Peoples Democratic Party (PDP) for criticising the ruling All Progressives Congress (APC) over the exclusion of Vice-President Yemi Osinbajo from the party’s presidential campaign.

KEMI FILANI NEWS had reported that Osinbajo was missing on the 422-man list released on Friday night.

This publication also reported that the campaign spokesman, Festus Keyamo, said President Muhammadu Buhari requested the Osinbajo and Boss should not be part of the campaign council so they could focus on governance.

Reacting to the list, the Atiku Abubakar presidential campaign’s spokesperson Daniel Bwala, on Saturday, commended Osinbajo and Boss Mustapha, secretary to the Government of the Federation (SGF), for “rejecting” the APC Muslim-Muslim ticket.

Responding to Bwala’s claim, Fani-Kayode, in a series of tweets on Sunday, said the APC campaign council was constituted based on region, zone and political expediency.

“Anyone that suggests that Professor Osinbajo and Boss Mustapha rejected a place on the APC Presidential Campaign Council because of our Muslim/Muslim ticket needs to have his head examined. Why are these creatures from the Peoples Dunce Party so obsessed with our PCC?” he wrote.

“Finally get this: we do not zone political offices on the basis of religion, we zone them on the basis of region zone & political expediency. That is why the PDP fielded a Christian/Christian ticket in Osun state & won the Governorship election even though the state has a 50% Muslim population and no one complained.

“Why should the leaders of PDP be so concerned about our Muslim/Muslim ticket when their party fielded a Christian/Christian one in Osun? What is good for the goose is surely good for the gander!

“This issue is a matter of choice. Someone tell these misfits of the Peoples Dunce Party & their accursed leaders to stop obsessing & whining about our same faith ticket & the composition of our PCC and instead meet us in the field.

“They should stop talking crap and crying more than the bereaved and let the people decide. That is what you call democracy.” 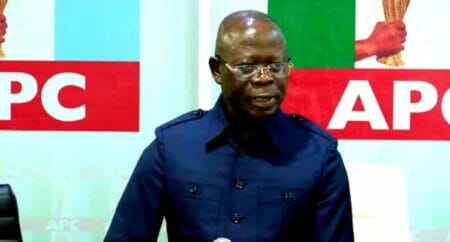 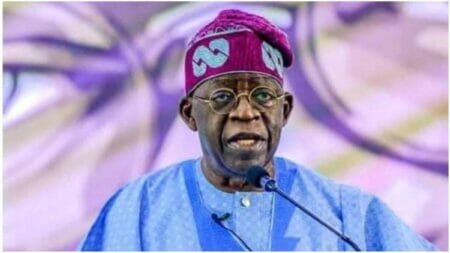