Why I dropped Ozil from Europa league squad – Arteta 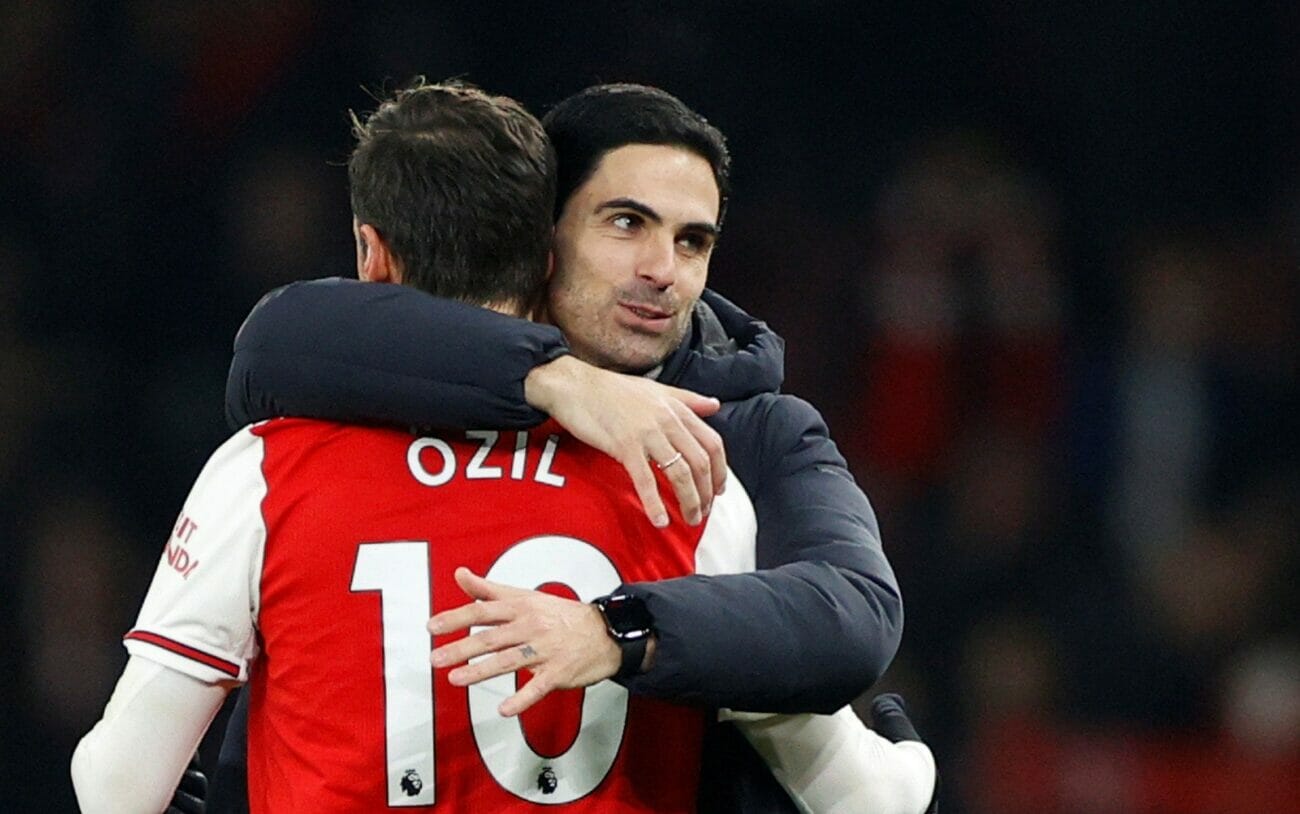 Arsenal manager, Mikel Arteta, has explained Mesut Ozil was dropped from his 25-man squad for the Europa League, because he has “an excess of foreign players”.

Arteta made this remark during his Thursday press conference.

Ozil will not feature for the Gunners in their continental games this campaign, after he was dropped alongside William Saliba and Sokratis.

The arrival of Thomas Partey from Atletico Madrid on deadline day, left Arteta with 19 non-homegrown players in their squad.

UEFA rules stipulates that a club’s ‘A list’ can contain a maximum of 25 players – including two goalkeepers – with a minimum of eight places for ‘locally-trained players’.

“He wasn’t the only one who was not in the [EL] squad. It is a really difficult decision for me to make because to leave players out of the squad at that level, where they know they cannot get involved, is really tough.

“I don’t like it at all, but the decision had to be made because we have an excess of foreign players. Unfortunately we had to make that decision,” Arteta said.