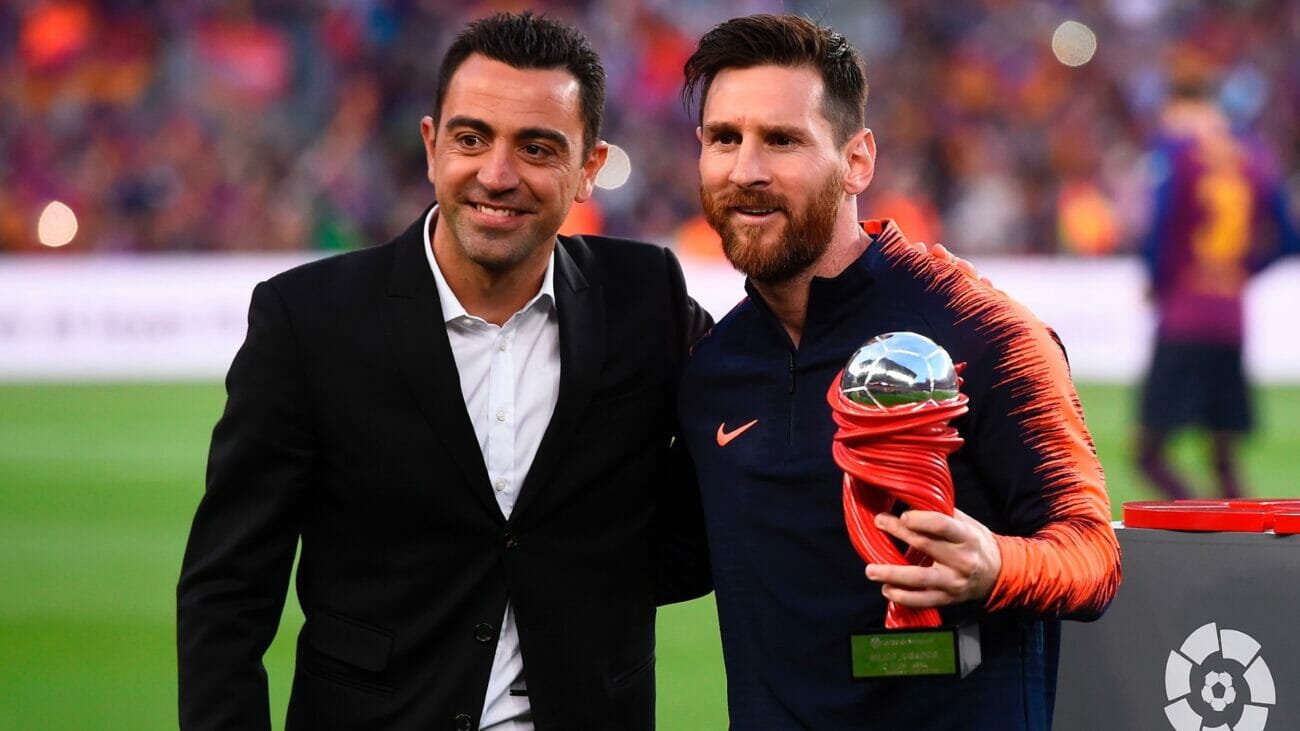 Xavi, the head coach of Barcelona, has asked the media to “leave Lionel Messi in peace” and stop speculating about his potential return to the team.

After his contract with Barça expired in the summer of 2021 and the club was unable to offer him a new one due to financial constraints, Messi left the team. He later signed a free transfer to join Paris Saint-Germain.

But Messi has been hotly tipped to return to Catalonia ever since arriving in France, and Xavi was once more questioned about the possibility before Barcelona’s Champions League trip to Inter.

“With Leo, let’s see, but it’s not the moment to talk about it right now,” he said.

“You know the love I have for him. He is a friend and I will always wish him the best. Barça is his home, but we’re not doing him any favours speaking about [his future], either.

“Let’s leave him in peace to enjoy his time in Paris and wish him all the best.”

Messi scored six goals and contributed 14 assists in 26 Ligue 1 games during his first season at PSG, which was rather slow by his own standards.

His 2022–23 season has gotten off to a much better start, with five goals and seven assists so far.

While rival Real Madrid could only manage a draw at home to Osasuna, Barcelona moved to the top of the La Liga standings after defeating Mallorca.