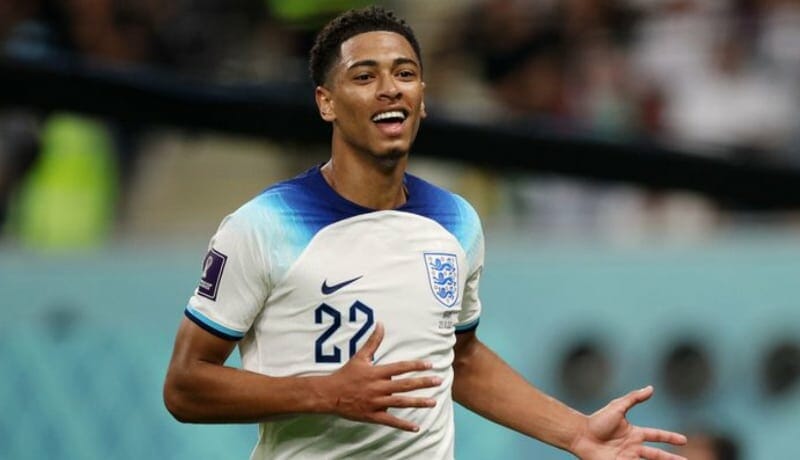 Chelsea want to sign both Jude Bellingham and Declan Rice next summer after watching the midfield combination destroy Iran yesterday.

It was a brilliant display by England’s centre combination, with 19-year-old Bellingham heading home the opener in the Three Lions’ 6-2 victory.

The former Birmingham City teenager is now a key component in Edin Terzic’s Borussia Dortmund, but The Express claims the Bundesliga club is willing to sell.

A sum of £130 million could be required if Blues boss Graham Potter wants to entice Bellingham back to English shores.

Manchester United, Liverpool, Real Madrid, and Manchester City are also keeping tabs on the young sensation, implying that a bidding war is still in the cards.

A comparable price would be necessary to sign West Ham captain Rice, but the 23-year-old is considered to be significantly more open to a transfer.

While a succession of dazzling Euro 2020 performances, despite remaining loyal to his current employers, the Hammers have struggled to find their stride in 2022-23.

A move to Chelsea would provide Rice with the opportunity to play European football while also allowing him to reunite with close friend Mason Mount.

American owner Todd Boehly is expected to strongly back Potter in the transfer market, with midfield additions being prioritized.

While Rice and Bellingham would almost certainly cost the West Londoners more than £250 million, their signing would undoubtedly assist Potter’s team return to Europe’s top.

According to reports in Italy, Juve’s Serbian international striker Dusan Vlahovic, 22, will be Newcastle’s top transfer target next summer if the Magpies qualify for the Champions League.

According to AS, Joao Felix will be permitted to leave Atletico Madrid on loan, with Manchester United and Paris Saint-Germain interested in the 23-year-old Portuguese talent. 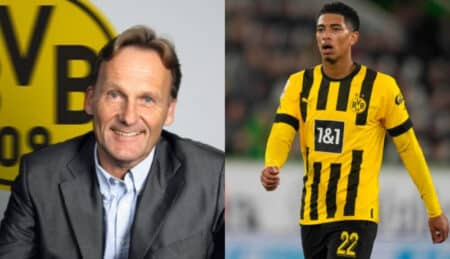 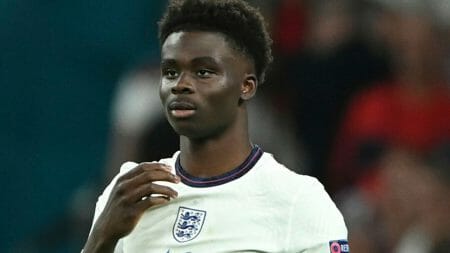 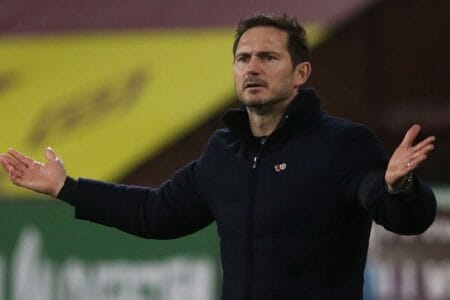 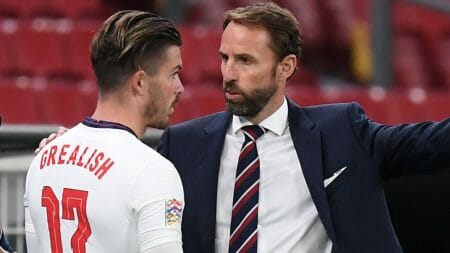