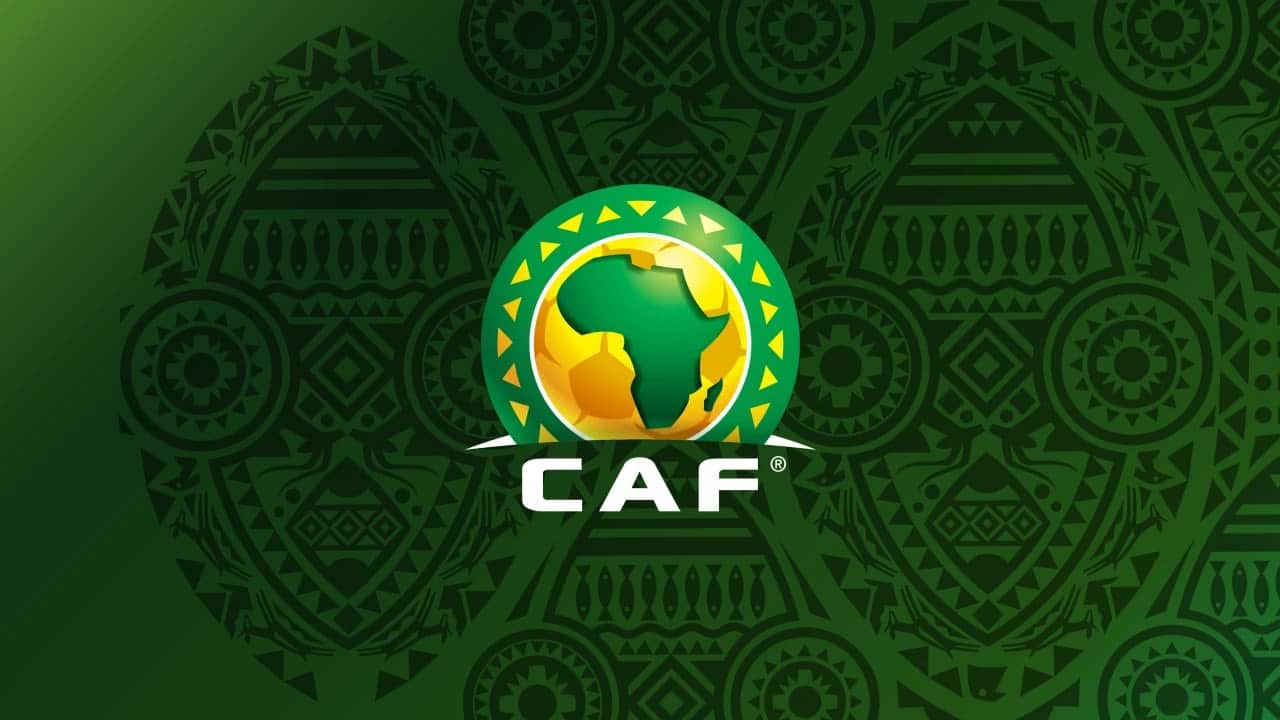 A 2021 Africa Cup of Nations qualifier between Sierra Leone and Benin in Guinea on Monday, has been postponed 24 hours after a row over COVID-19 tests.

The match, which will decide the last team at the tournament, has been rescheduled for Tuesday.

Eve-of-match tests cleared every player from both teams to play, but just before the kickoff, Sierra Leone were informed that six reserves had tested positive.

The tests on Sunday were conducted by CAF officials, who did not immediately explain the change from negative to positive status of the six.

Sierra Leone refused to accept the new results and more than two hours after the scheduled kickoff time CAF decided to delay the fixture by one day.

It was the second time the final-round Group L fixture had been postponed. Benin refused to play in Sierra Leone last March after five of their stars tested positive.