Serie A: Stefano Pioli believes Milan can defend their title despite eight-point deficit to Napoli 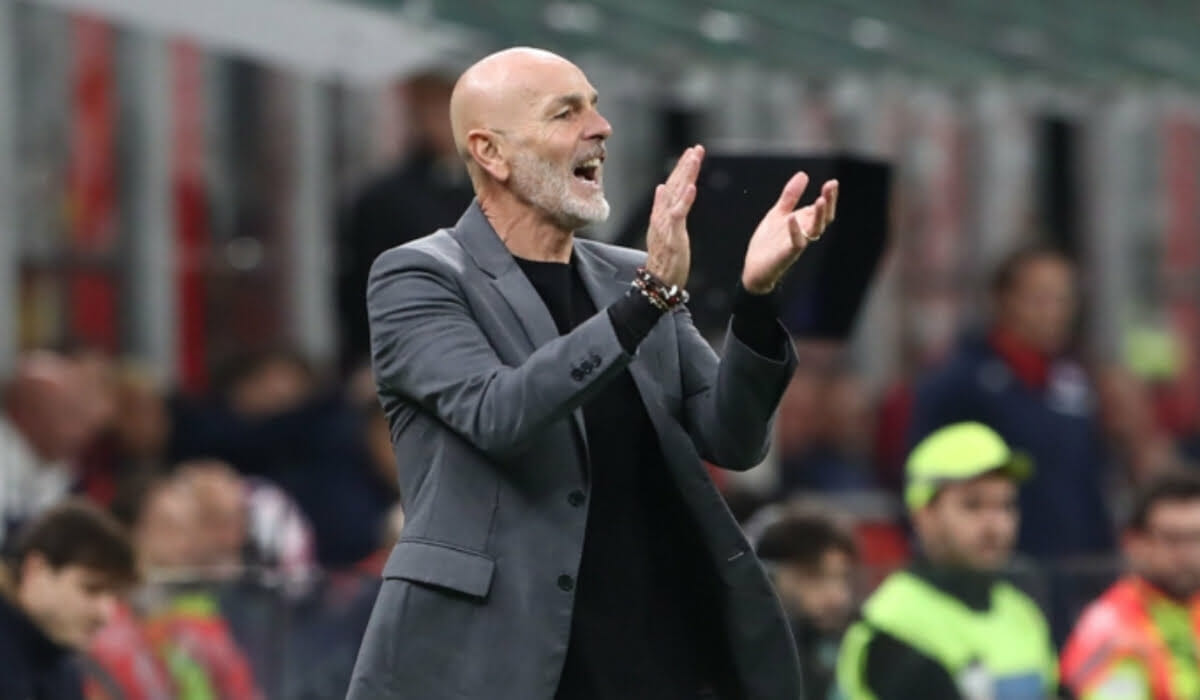 Despite being eight points behind Napoli in the standings, Milan coach Stefano Pioli is confident that his team can defend their Serie A title.

Last season, the Rossoneri defeated rival Inter in a close title match to win their first Scudetto since the 2010–11 season.

However, Napoli has romped to the top after 15 games, seriously jeopardizing their hopes of a second straight victory.

However, Milan continue to be their main rival, and Pioli insists his team can still turn things around even though he is aware they must start strong in 2023.

“It is clear that we arrived at this prestigious [title] victory ahead of time, because the club’s desire was to invest in players, especially young players, so maybe we expected to win a little later,” he told Italia Uno.

“But we managed almost immediately, so it is clear that for me and for us 2022 was a really important year and full of satisfaction.

“You have to think that you can still win the championship [this season], this in the most absolute way.

“Then it is clear that if Napoli continues like this they can make 100 points and then we must congratulate them, but we must think about making many points.

“Last year, 86 were needed; perhaps this year they could need even more. There are still 69 points available – that’s a lot – but we have to start pedalling hard and we definitely have to believe in it.”