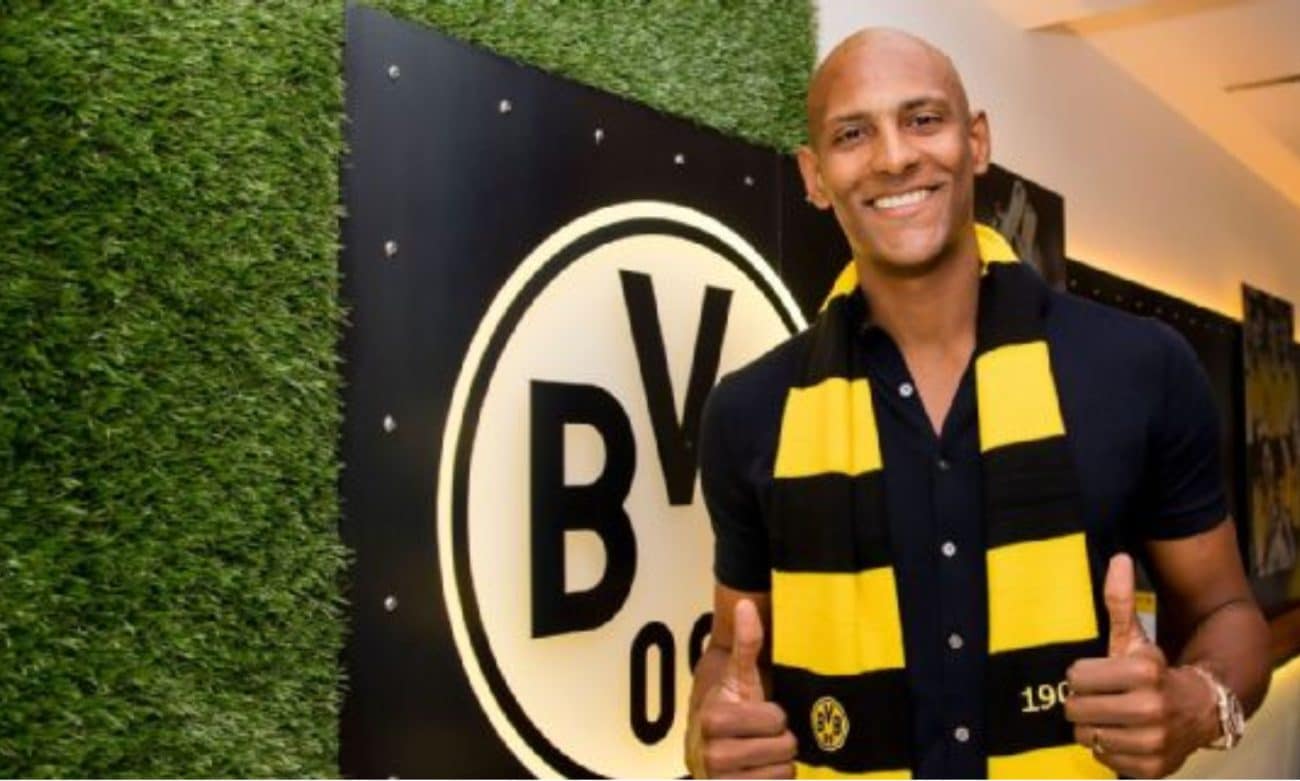 Sebastien Haller is back in training with Borussia Dortmund, three months after he underwent surgery for a testicular tumour.

Haller was ruled out for several months in July, following his €31 million move from Ajax.

Ajax manager, Alfred Schreuder, revealed Haller asked to train with his former club and will continue his rehabilitation with them.

“He asked us if he could come and train because he was rehabilitating here,” Schreuder said.

“Then it’s of course wonderful that he can be there for a while. He was able to train on a different pitch to help with his recovery.”

Haller scored 47 goals in 66 games for Ajax after joining from West Ham United last year and enjoyed a fine 2021-22 campaign in the Champions League with 11 goals in eight games.

He made 15 appearances for Ivory Coast, having represented France at youth level.

Haller opens up on cancer recovery

Haller he is doing “very well” while receiving treatment for a malignant testicular tumour.

The Ivory Coast striker complained of feeling ill during preseason and was given a cancer diagnosis.

The 28-year-old is now on the road to recovery and is feeling optimistic about the progress he has made in a short period of time, despite his understandable reluctance to set a timetable for a return to action.

Haller has told ESPN: “I walk every day and check my body. I haven’t lost that much after two weeks. I’m even at the same level as a few months ago. That’s a good sign and I hope it stays that way. I feel very well.

He added on a route back to competitive football: “Let’s just say now is not the best time to take that step, because it will take me a few months. The important thing is that I don’t lose too much muscle mass. I have to stay fit and a month before I return on the field I will do some work with the ball again. Now the most important thing is that my body feels good. My first goal is to be back on the field, to play for ‘The Yellow Wall’ and score my first goal. That will be a beautiful and emotional moment.” 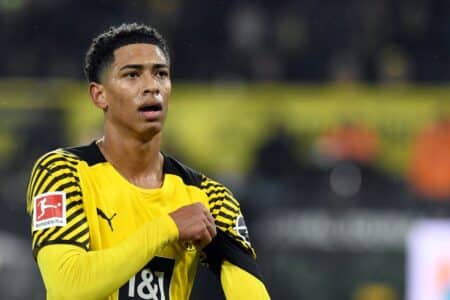 Tell us what you want – Dortmund set for Bellingham talks amid interest from Man City, Real Madrid 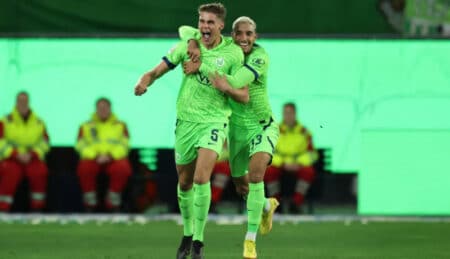 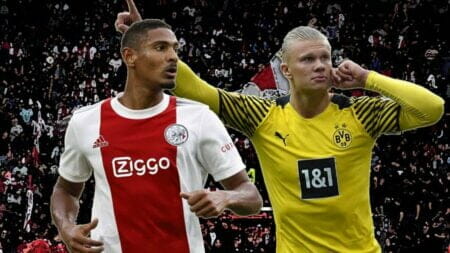