Life was too difficult for me under Tuchel – Giroud 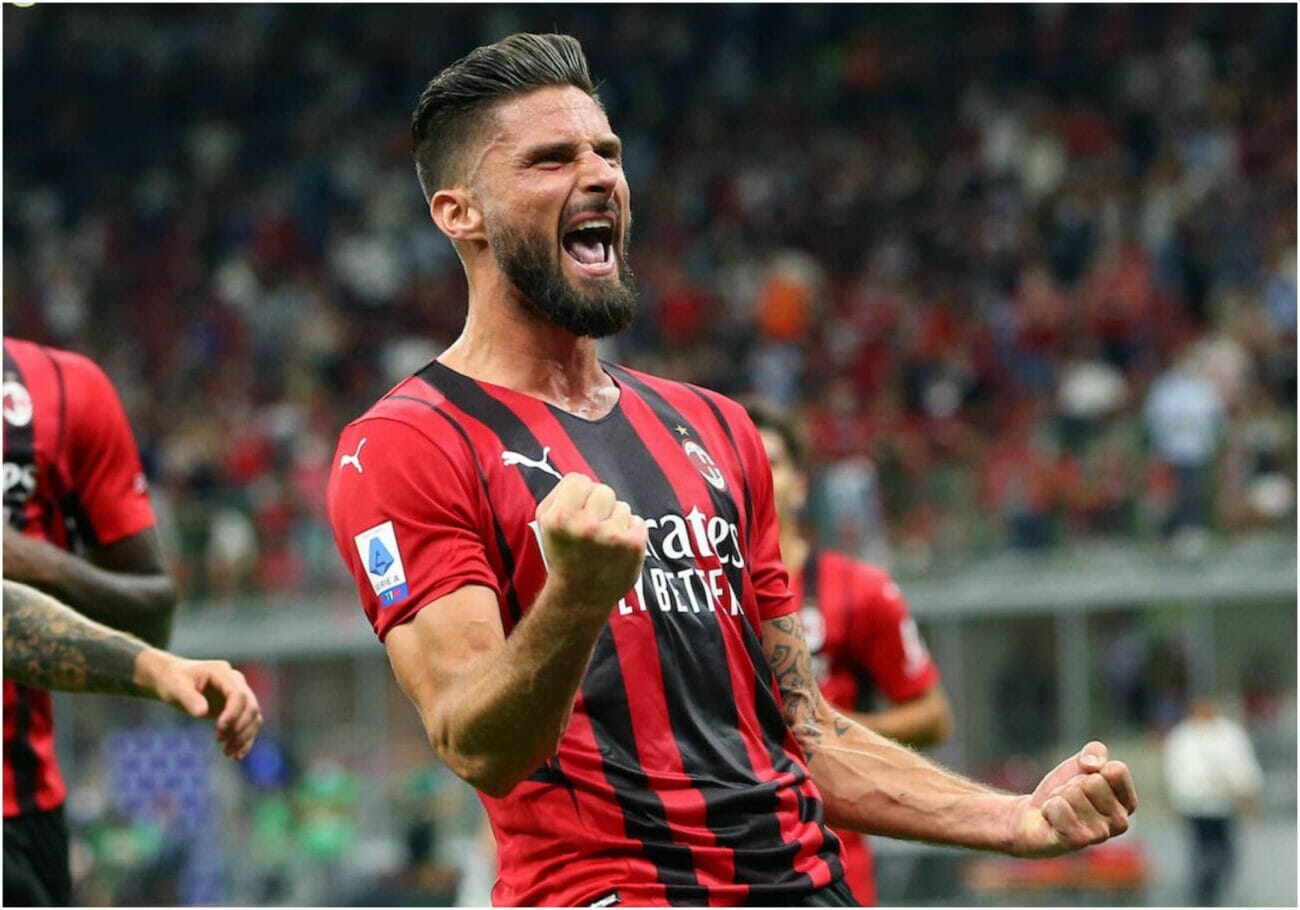 AC Milan striker, Olivier Giroud, has said his decision to leave Chelsea this summer was an “obvious choice”.

According to the French striker, life at Stamford Bridge had become “too difficult”.

Giroud brought a nine-year spell in English football to a close this year, with the former Arsenal player opting to take on a new challenge in Italy.

He walked away with FA Cup, Europa League and Champions League triumphs to his name, but with fierce competition for places in west London forcing him to accept that a fresh start had to be made at 34 years of age.

Explaining to Telefoot why he took the decision to swap London for Milan, Giroud said: “I liked the Premier League, but at some point, I had to make a decision.

“I told [Thomas] Tuchel that the last three months had been too difficult.

“It was an obvious choice to leave Chelsea, I moved on with great emotion for all the moments we experienced. Some were good, some others not so much, but we won three important titles.” 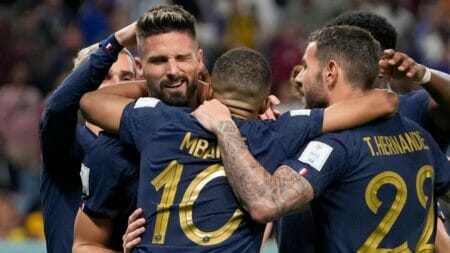 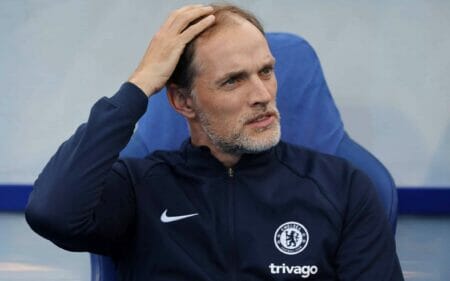