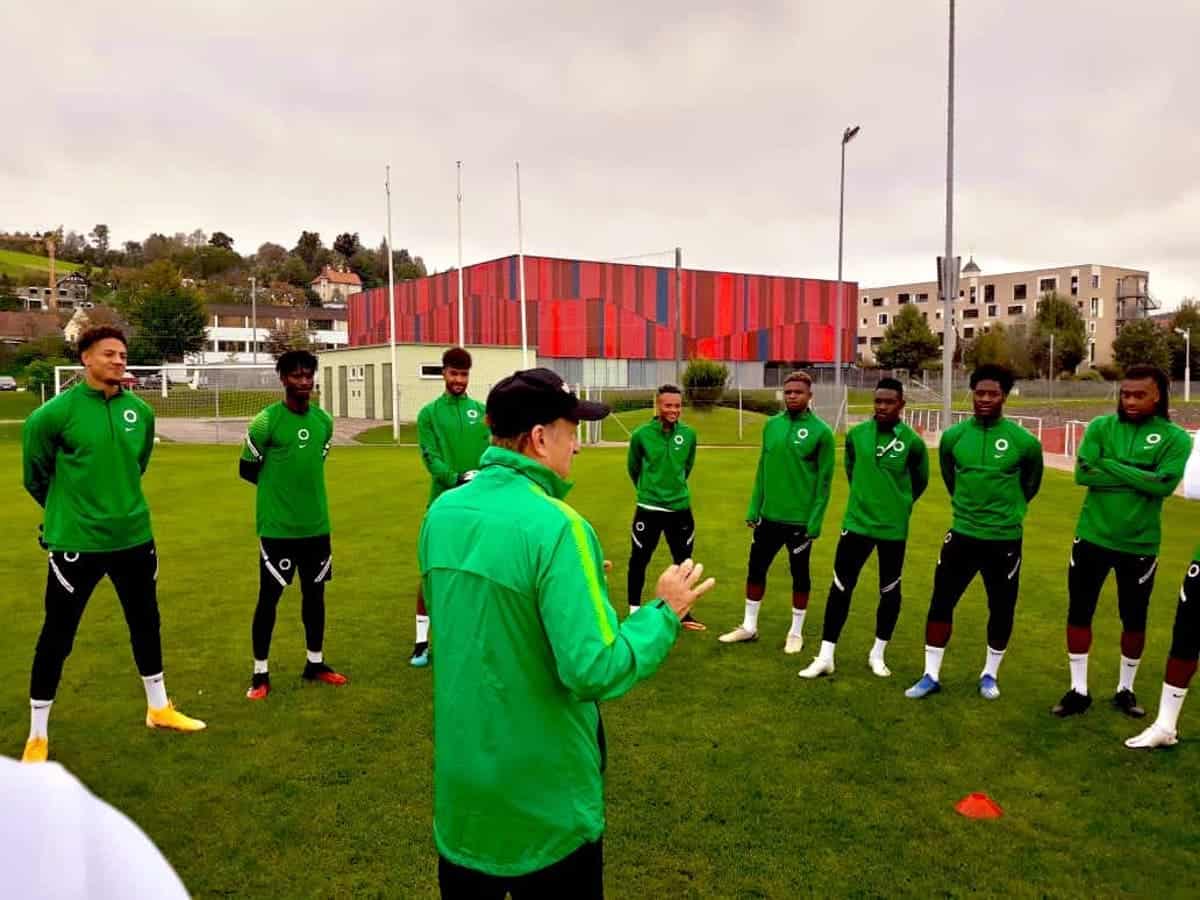 In the 2020-21 campaign, he featured in 18 league games as Michal Gasparik’s men finished in fourth place having accrued 35 points from 22 points.