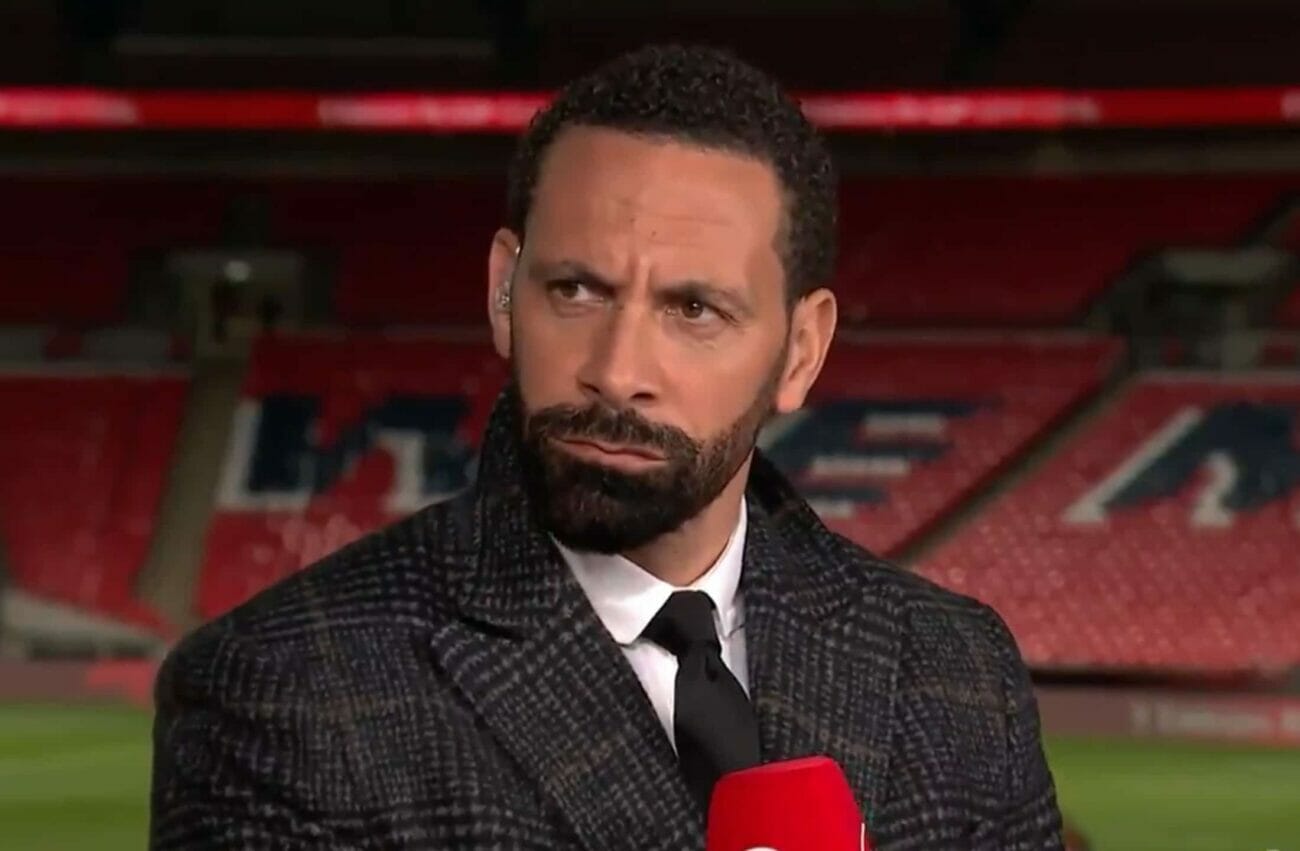 Ronaldo had attempted to engineer an exit from Manchester United in the summer but the likes of Chelsea, Bayern Munich and Real Madrid all turned down the opportunity to sign the five-time Ballon d’Or winner.

The former Juventus star had hoped that the World Cup in Qatar would act as a shop window and boost his chances of getting his wish, but his tournament ended in ignominy following Portugal’s quarter-final exit at the hands of Morocco.

Ferdinand also lashed out at critics questioning the transfer.

According to him, there was a lack of criticism of ex-Premier League players like Wayne Rooney, Steven Gerrard and Frank Lampard, who finished off their careers in the MLS with big contracts.

“It was great to see Beckham, Lampard, Rooney, Gerrard, go to America.

“But because it’s Saudi Arabia it’s sad, it’s a disgrace. Let a man go and live, let a man go and enjoy it. It’s a new adventure he’s taking his family to experience a new culture.

“Let let them go to the States and have a swansong year and just toss it off. It stinks we’re not hearing this type of talk. It’s out of order,” Ferdinand said on Vibe with Five.