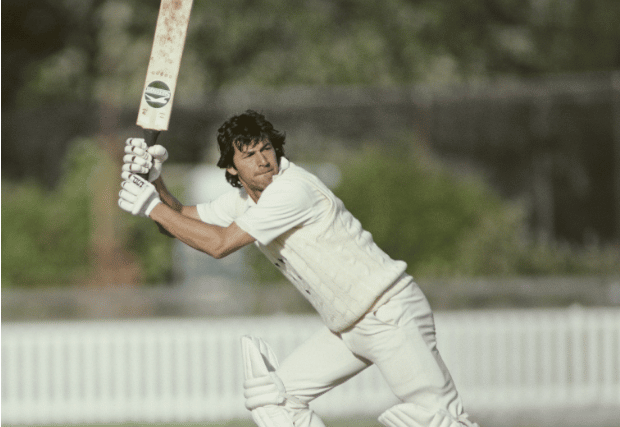 Imran Khan, a former Pakistani prime minister and cricketer, was shot in what his supporters are characterising as an assassination attempt.

The former cricketer was allegedly shot while speaking at a rally in Wazirabad.

It is unclear whether the 70-year-old was hit in the foot or leg, but numerous reports state that he is hurt but will survive after being hit.

The AFP news agency was informed by a senior aide that “This was an attempt to kill him, to assassinate him.”

Members of Khan’s PTI party assert that although no one has been killed, the attack injured four more people.

Khan is one of Test cricket’s greatest all-rounders, finishing his 88-match career with 3807 runs and 362 wickets.

Between August 2018 and April 2022, he led Pakistan as prime minister before being ousted by a motion of no-confidence.

Khan was charged with fabricating information about gifts from foreign dignitaries, including Rolex watches, a ring, and a set of cuff links.

Despite being ineligible to hold public office, the former Pakistani captain has been advocating for new elections.

On the sixth day of a march from Lahore to Islamabad that featured ferocious speeches from Khan calling for radical change, shooting occurred.

In a recent interview with Sky News, Khan described the march as a “peaceful protest” while discussing the threat of violence at the gathering.