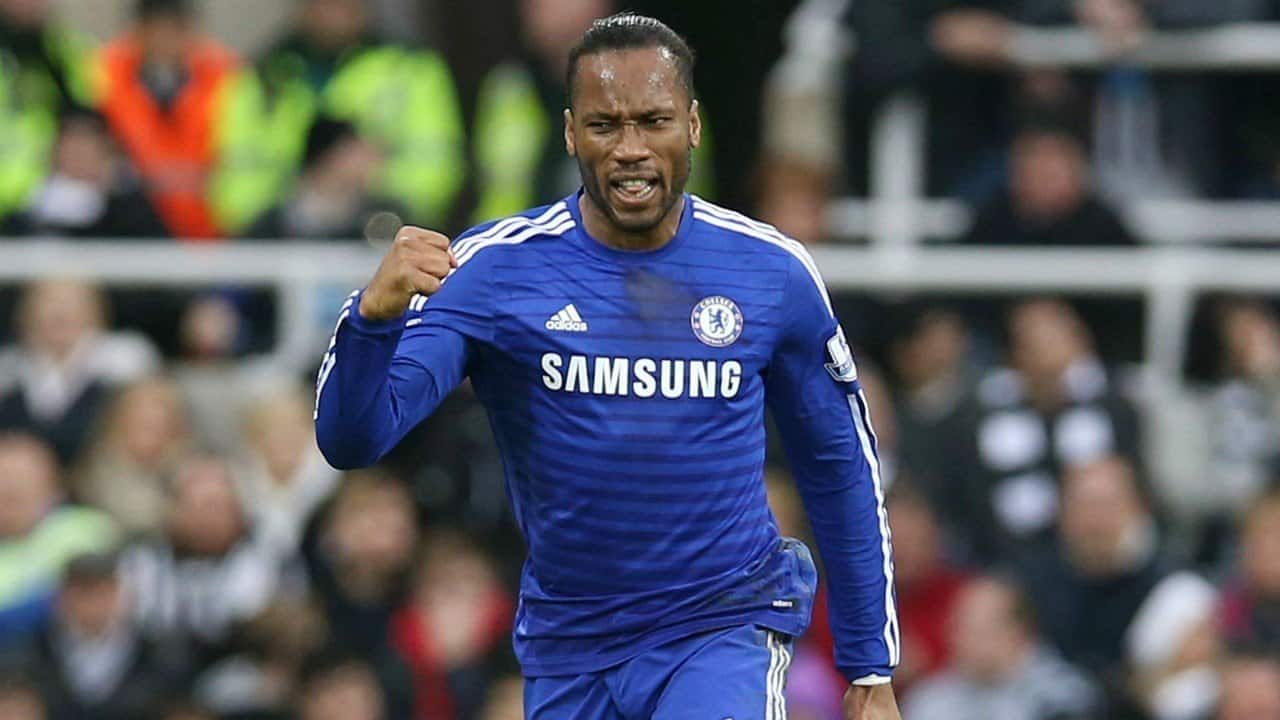 Didier Drogba has complained that Todd Boehly, the new owner of his former team Chelsea, is “lacking class.”

Early this year, Boehly oversaw a group that paid billionaire Roman Abramovich of Russia for the Premier League team.

After spending more than £250 million on new players over the summer, the 48-year-old fired Thomas Tuchel as manager after just seven games of the current campaign.

However, Boehly has drawn criticism for making the suggestion that the Premier League hold a North vs. South All-Star game and for allegedly firing several Chelsea backroom staffers, including their chief physio and head of medical.

Drogba believes that the positive relationship he had with Abramovich while at Stamford Bridge has ended.

“I knew this club with a certain class during the Roman Abramovich era, but today I find it lacking.

“It’s very hard for me to see how they got rid of certain people, for example, the physiotherapists, who were there for a very long time. They should go back to the principles and values they had,” Drogba told Canal+.