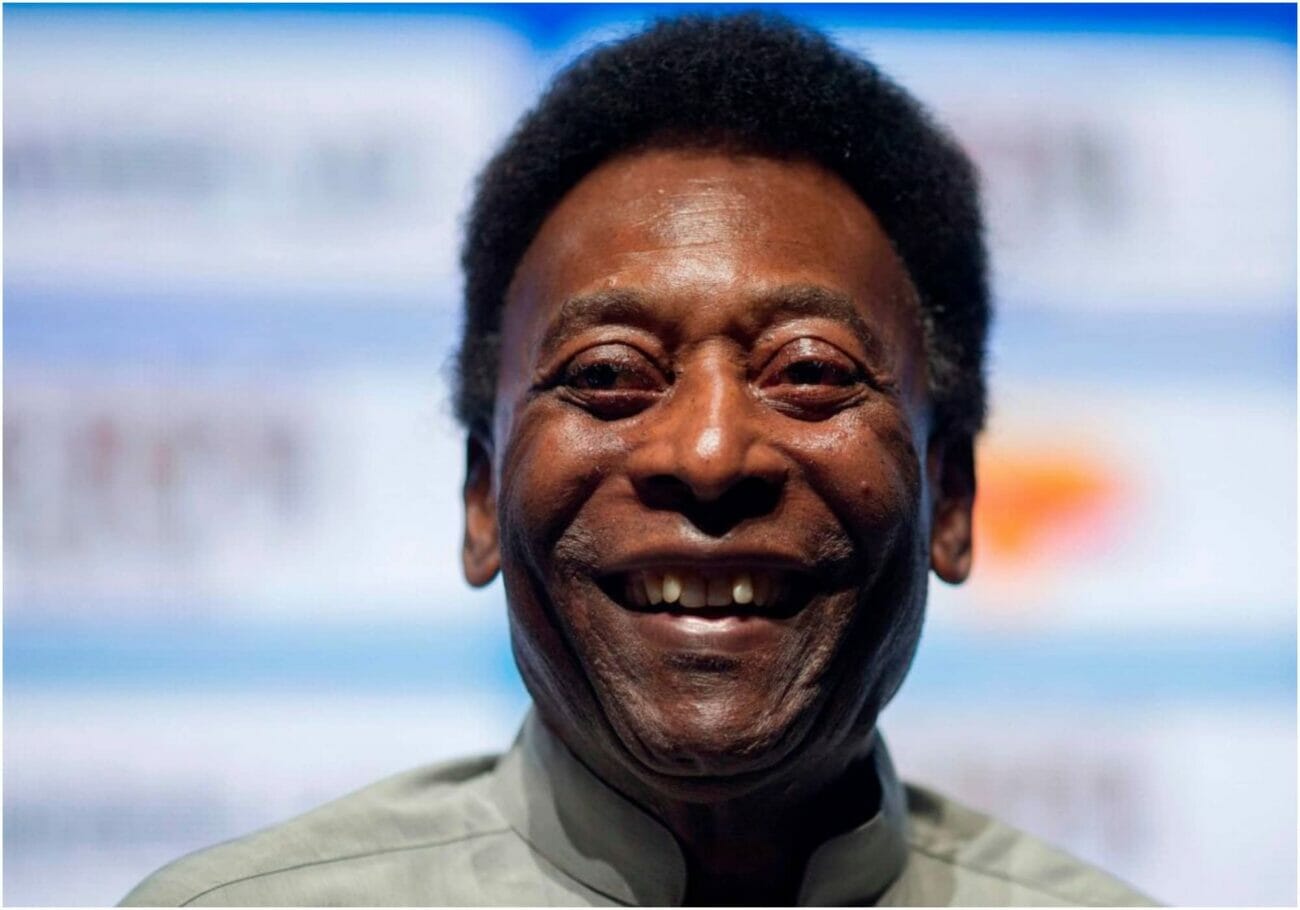 Brazil football legend, Pele, is no longer responding to chemotheraphy and has reportedly been moved to palliative care in hospital.

This was reported by Brazilian outlet Folha.

The latest official medical bulletin from the Albert Einstein Hospital in Sao Paulo, where Pele was re-admitted on Tuesday, said he was in a stable condition and had responded well to his treatment.

However, Folha have reported that the 82-year-old is no longer responding to the chemotherapy he has been undergoing for bowel cancer since last September, and he will not undergo any further invasive tests or treatment as he is in end-of-life care.

Before Brazil’s match against Cameroon at the World Cup, Brazilian fans held up a banner with a a message of support to their former striker.

On Friday Pele posted on his Instagram thanking people for a get well soon message that was projected on a building in Qatar, where the World Cup in being held. In the post he said he was just making his ‘monthly visit to hospital’ and thanked everybody for sending him ‘good vibes’.

Kylian Mbappe was one of those to wish Pele well, tweeting “pray for the King” on Saturday. 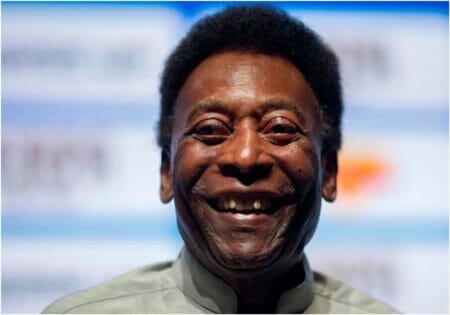 Pele not ready to be released from hospital – Doctors 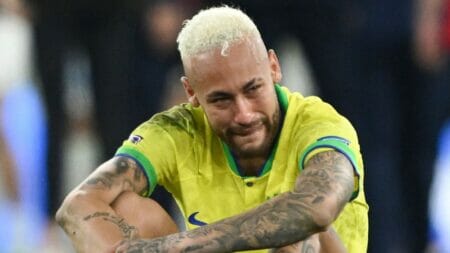 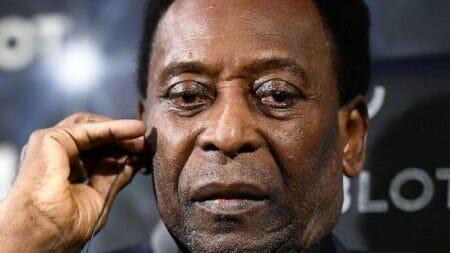 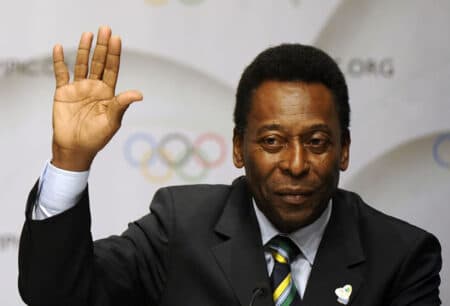