EPL: We will surprise Arsenal without Casemiro – Ten Hag 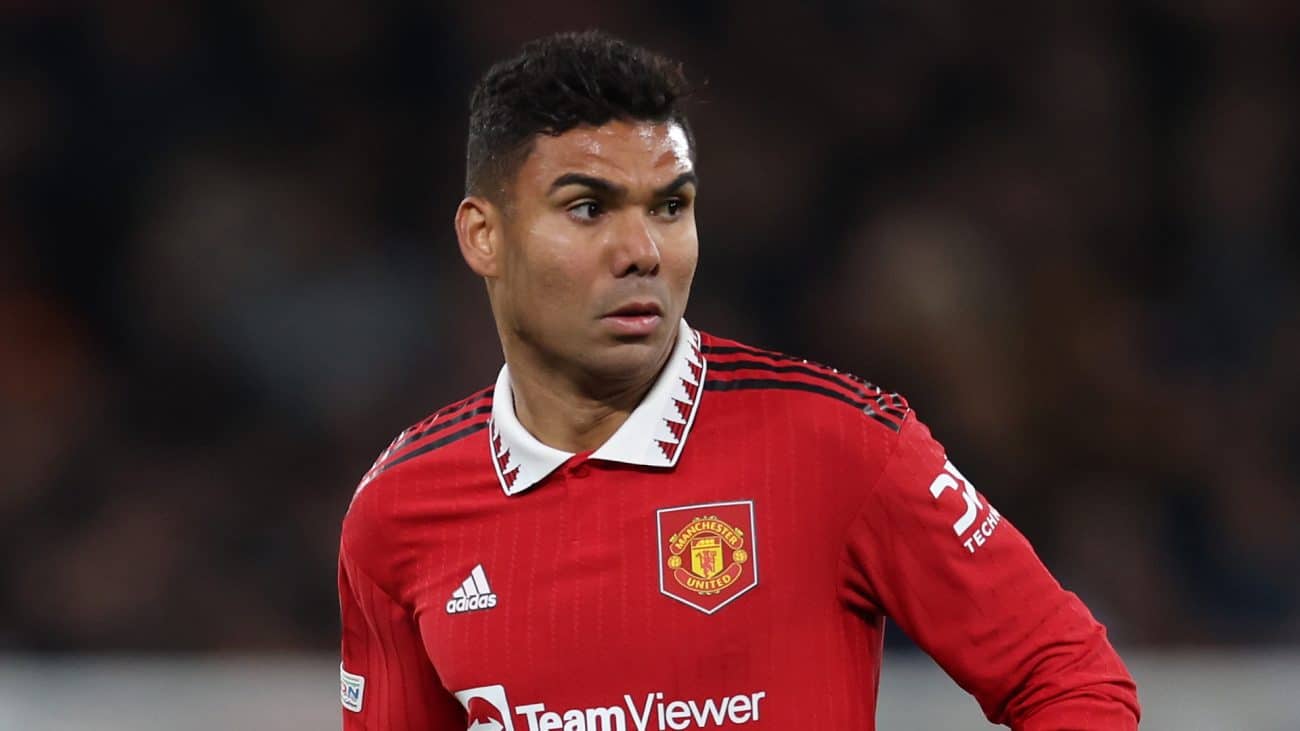 Manchester United boss, Erik ten Hag, has suggested he could have a surprise plan in place without the suspended Casemiro for the trip to Arsenal on Sunday.

Ten Hag’s side missed the chance to go second themselves and close the gap midweek in a 1-1 draw with Crystal Palace after a stunning last minute equaliser from Michael Olise.

To make matters worse that evening, Casemiro picked up his fifth booking of the season that night, ruling him out of the Arsenal game.

The Brazil international has been in imperious form since being introduced to the United starting XI in October, playing a huge role in United’s unbeaten run which now stretches to 10 games.

United have already beaten Arsenal without Casemiro in the side this season with Scott McTominay partnering Christian Eriksen in central midfield that afternoon. Ten Hag also has Fred available with the Brazilian in good form heading into Sunday’s match.

Eyebrows were raised last Saturday as ten Hag opted to name Luke Shaw at centre-half in the derby against Manchester City with Lisandro Martinez left out of the side. The gamble paid off, with Shaw helping keep Erling Haaland quiet as United sealed a dramatic 2-1 victory.

‘We have a plan, I think we have a good plan. It is like against Man City, sometimes you have to surprise the opponent.

‘We have a good plan, we spoke about it when we have to give the players the instructions, we train [with] it and tomorrow we have to go and challenge them.’ 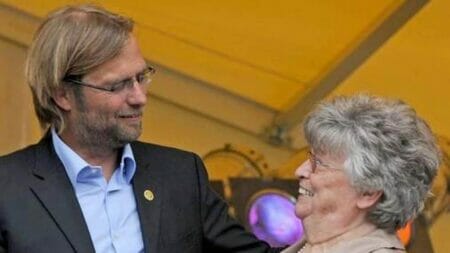 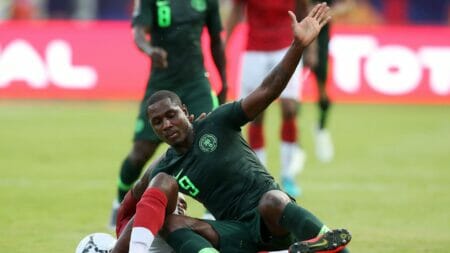 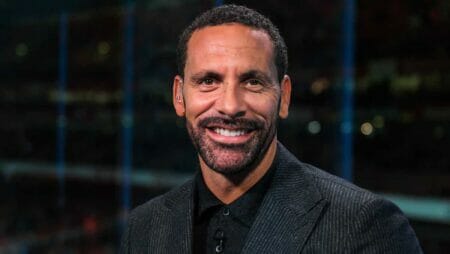