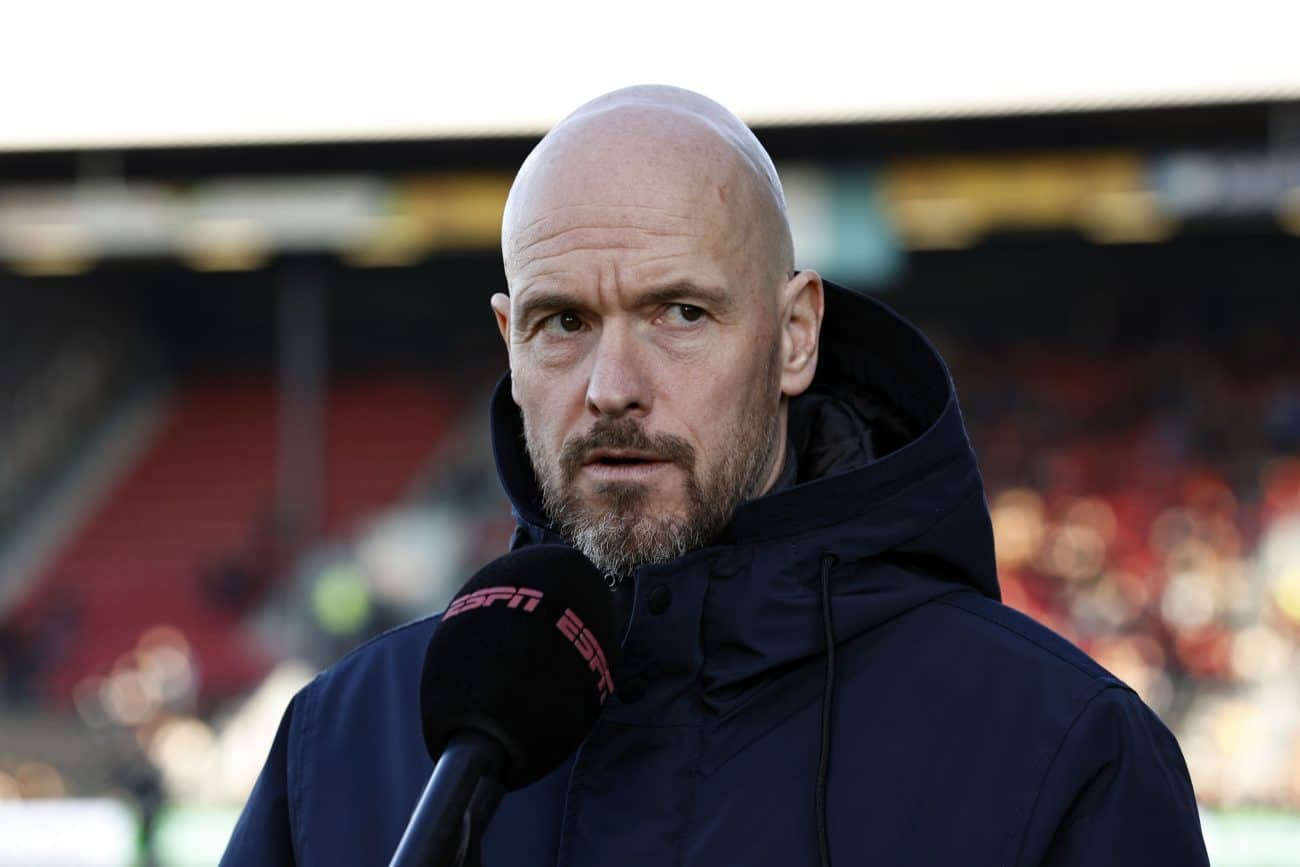 Manchester United manager, Erik ten Hag, has slammed his players for making “unacceptable” errors during their 3-2 defeat at Arsenal.

According to Ten Hag, his team showed they still have a “way to go” to be considered a top side.

Nketiah also scored Arsenal’s opener, with Bukayo Saka netting the other goal for the home side, but United manager Ten Hag said that mistakes contributed to all three goals that his team conceded.

“We made mistakes with all three goals,” Ten Hag said. “Normally we are better in such situations. It can’t happen. We have seen today, we still have a way to go to be top level.

“The two first goals start with a corner and we make so many mistakes from the corner to the goal. It can’t happen. It’s a lesson we have to take.

“We will face the players with this because it can’t happen. Good teams don’t make such mistakes. We had moments on the break, but we have to defend much better in that situation.

“We started the game very well, scored, are leading and then make so many mistakes that are actually unacceptable. We have to learn the lesson and move on.”

Nketiah’s goal marked the second successive game in which United conceded a late goal, with Michael Olise denying United victory with a last-minute free-kick for Crystal Palace in midweek. 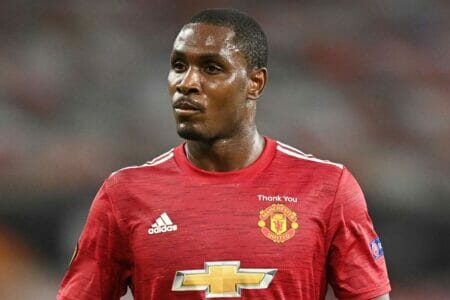