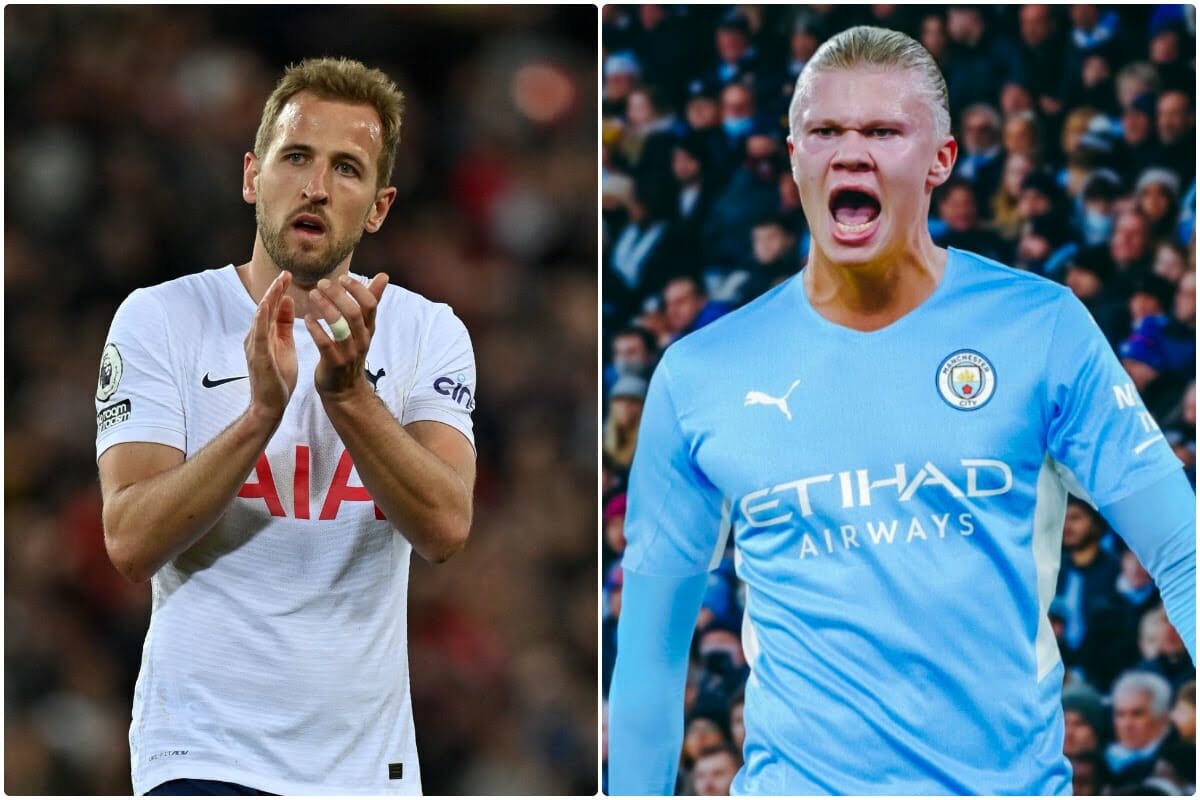 Erling Haaland, a forward for Manchester City, is back on the scoresheet after scoring twice against Brighton on October 22 to bring his incredible total up to 17 goals in 11 games. His first penalty kick of the Premier League season was one of the two goals.

Harry Kane of Tottenham, who has nine goals, is the closest chaser with eight goals remaining after scoring against Newcastle. Aleksandar Mitrovic, the top scorer for Fulham, has scored in three straight games to move into sole possession of third place after a brief injury hiatus.

Ivan Toney of Brentford, who recently scored a pair of goals against Brighton, is in fourth place. With his game-winning goal against West Ham on Wednesday, Darwin Nunez of Liverpool has begun to move up the list, giving him three Premier League goals so far this year. With Leicester’s fourth goal in a win over Wolves in the middle of October, Jamie Vardy finally netted his first goal of a trying season.

The table below will be updated after each matchday of the 2022/23 season with the ranking of the Premier League’s top scorers.

Updated as of Sunday, October 23.

There have been 324 total goals scored in the Premier League this season with 16 own goals: 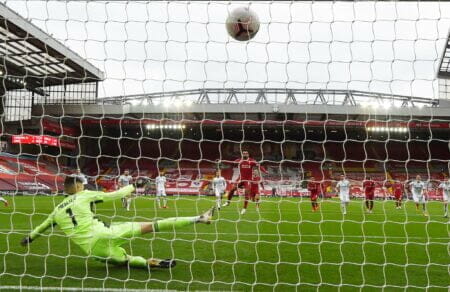 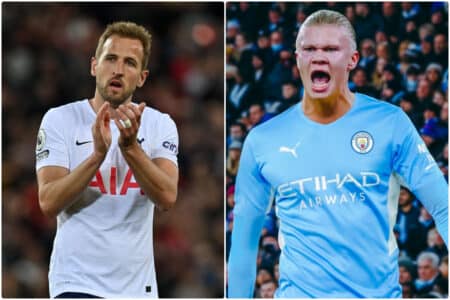