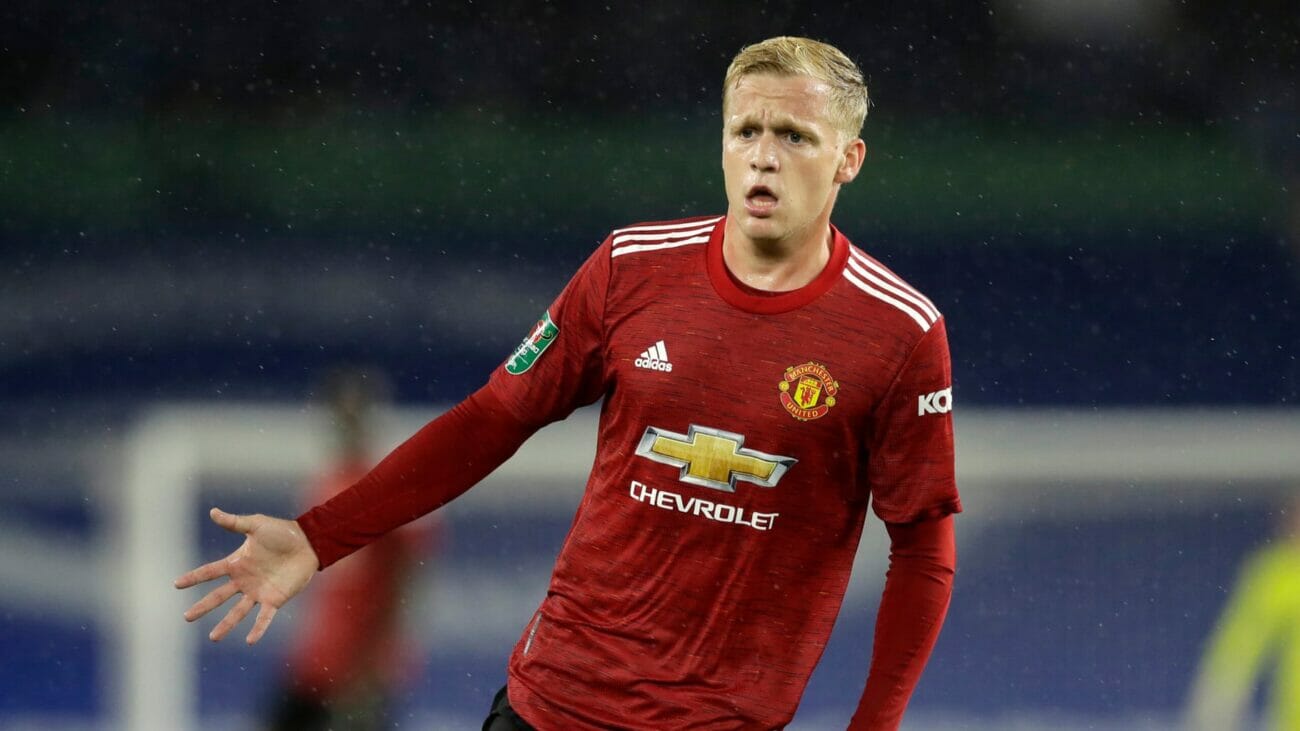 In 2020, the Dutchman made his grand entrance into the Red Devils, who were in desperate need of midfield reinforcements.

Van de Beek’s United career, however, has not exactly gone as planned. He made just four Premier League starts in his debut season and was loaned out to relegation-threatened Everton after failing to impress interim manager Ralf Rangnick last year.

Van de Beek was expected to finally break into the United team with the hiring of Erik ten Hag, who had previously worked with him at Ajax, but his fellow countryman has also played him sparingly.

United have informed Van de Beek’s camp that they will not stand in his way if he wishes to leave in January, though he is also free to stay and fight for his place.

He will most likely leave on loan, and while Premier League clubs are interested in him, a move abroad is more likely.

Former club Ajax and rival PSV Eindhoven are both interested, and he has admirers from across the continent.

United are sixth in the Premier League table after a 6-3 loss to Manchester City on Sunday, and are one of only two top-half teams with a negative goal difference. 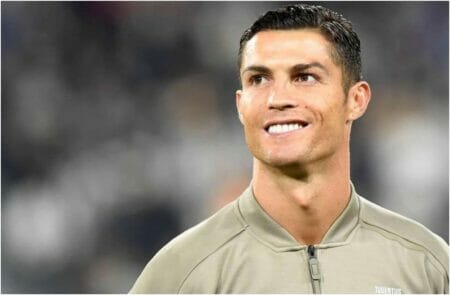