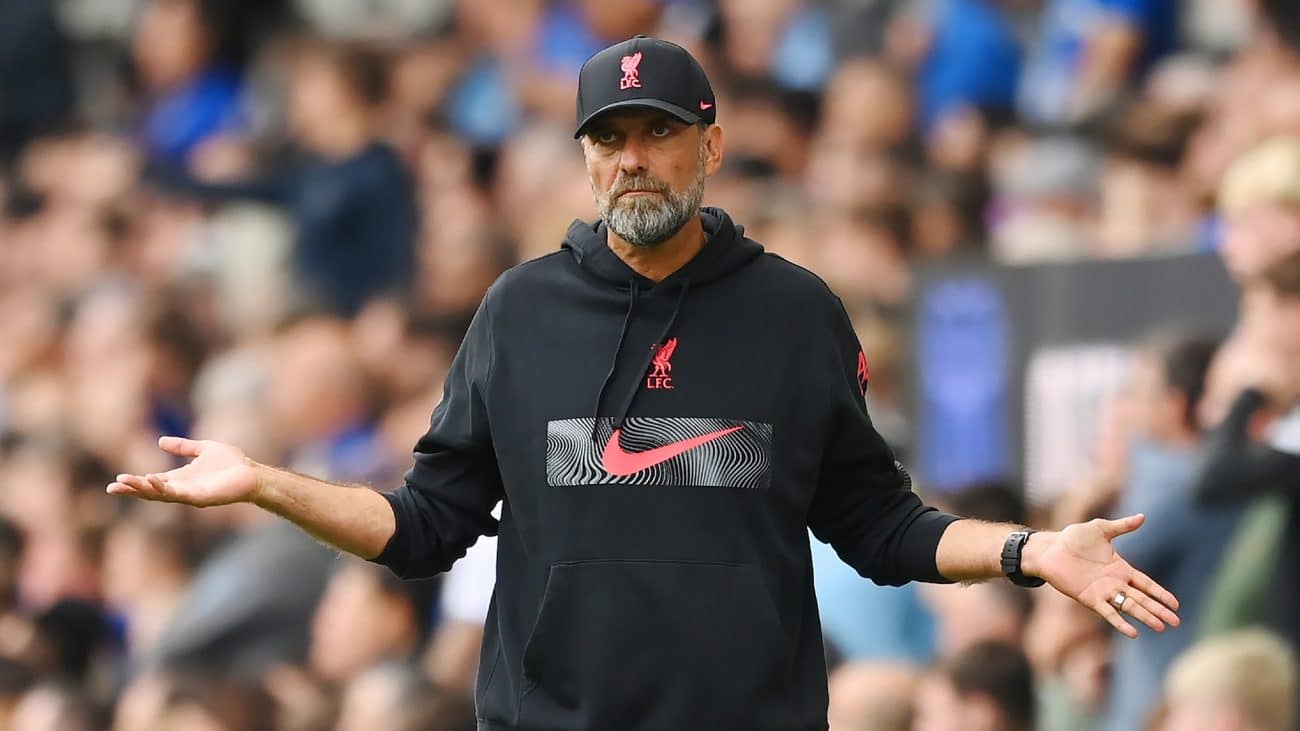 Liverpool boss, Jurgen Klopp, has escaped a touchline ban for his red card against Manchester City.

The English Football Association has instead fined him £30,000 for improper conduct.

The German was furious on the touchline following the failure to award a free-kick for a foul on Mohamed Salah.

The Reds manager had been facing the prospect of a touchline ban. The ban would have seen him watch Saturday’s clash with Leeds United from the stands.

But after accepting a charge of improper conduct, Klopp escaped a suspension.

“The manager accepted that his behaviour during the 86th minute was improper, and an independent Regulatory Commission imposed his sanction during a hearing.

“This sanction is subject to appeal by either Jurgen Klopp or The FA following receipt of the independent Regulatory Commission’s written reasons.”

Klopp has since apologised to assistant referee Beswick and said there was “no excuse” for his actions.

“It was my fault but it wasn’t that it was boring 0-0 and I stood and went bonkers,” Klopp said.

“There is no excuse, I don’t want an excuse, it happened and it was obvious as everyone saw it. That he gave me a red card is absolutely OK.”

The red card was the first one received by the former Borussia Dortmund coach since taking charge at Liverpool on October 2015. 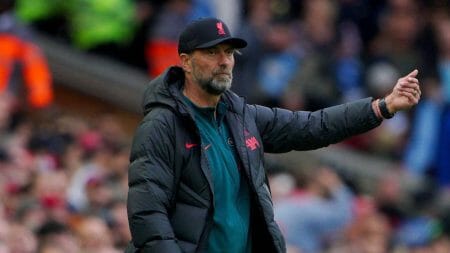 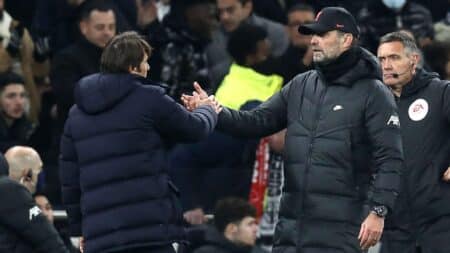 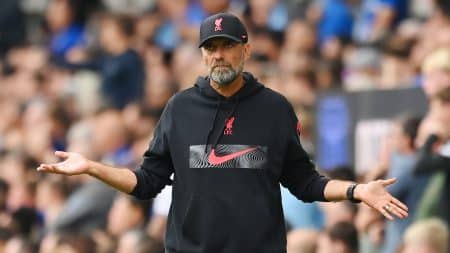 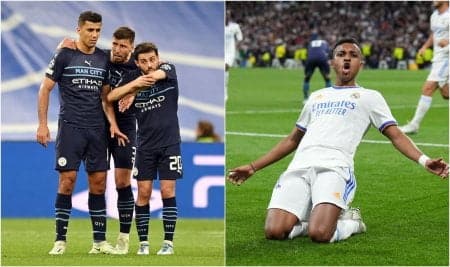