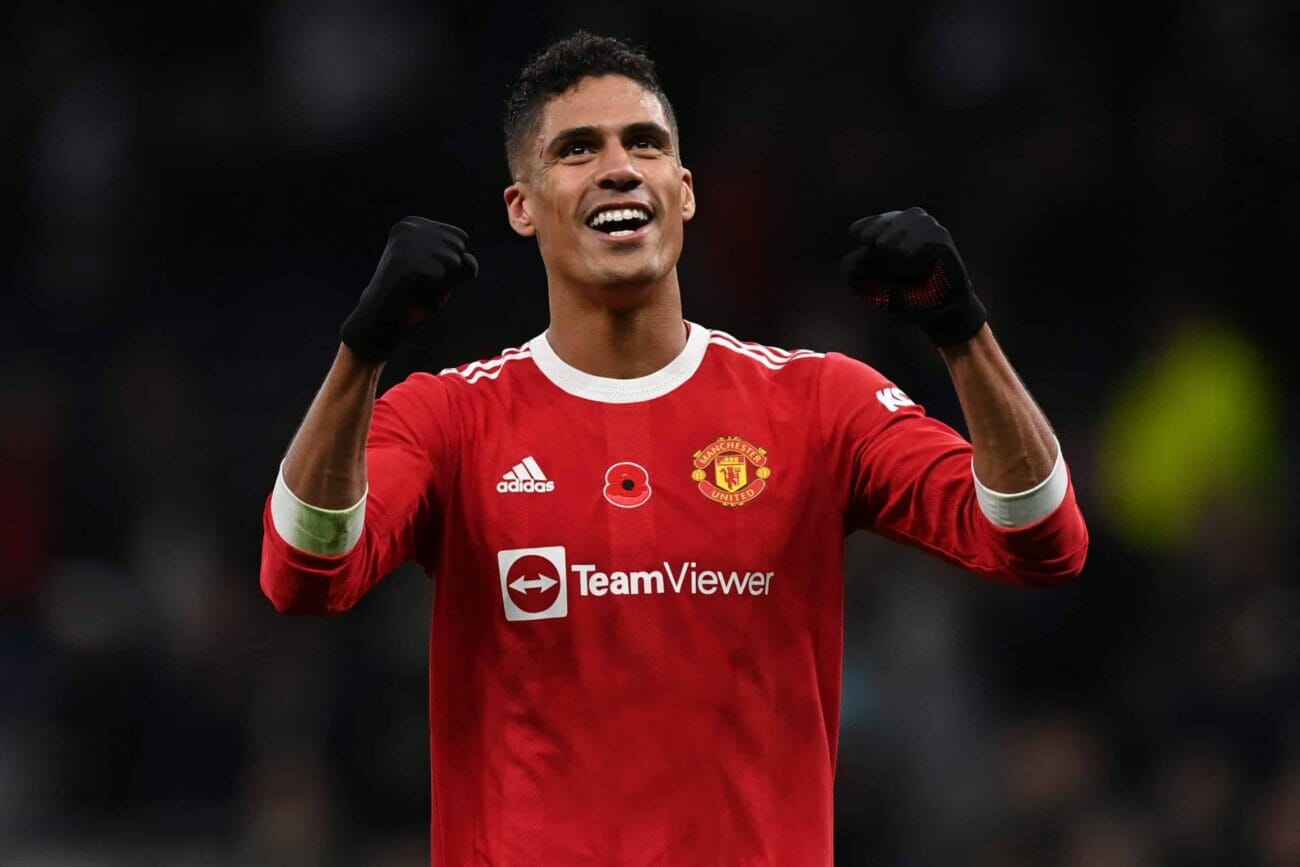 Erik ten Hag believes Raphael Varane’s injury is not serious after the defender hobbled off in Manchester United’s 6-3 loss to Manchester City.

After receiving treatment on the field for what appeared to be an ankle injury sustained while blocking a shot from the edge of the penalty area, the French World Cup winner was replaced in the 40th minute.

Varane attempted to continue playing after the injury, but was ultimately removed before halftime.

When asked about the potential severity of the center-injury back’s and speaking to the club’s official website, Ten Hag responded saying: “I don’t think so, that he would have carried on [if the score would have been closer].”

“But you get him off because when you are 4-0 down, you don’t want to take a risk to get a bigger injury. But I think it’s that big, the injury, that he couldn’t carry on.”

The Man Utd manager spoke about the contest and what went wrong for his team in a post-game interview with Sky Sports, saying: “Lack of belief. I’m surprised why we didn’t bring it [belief] onto the pitch. I’ve seen – obviously four weeks ago – a different team, a different spirit, a different vibe, a different confidence, and today we didn’t have confidence.