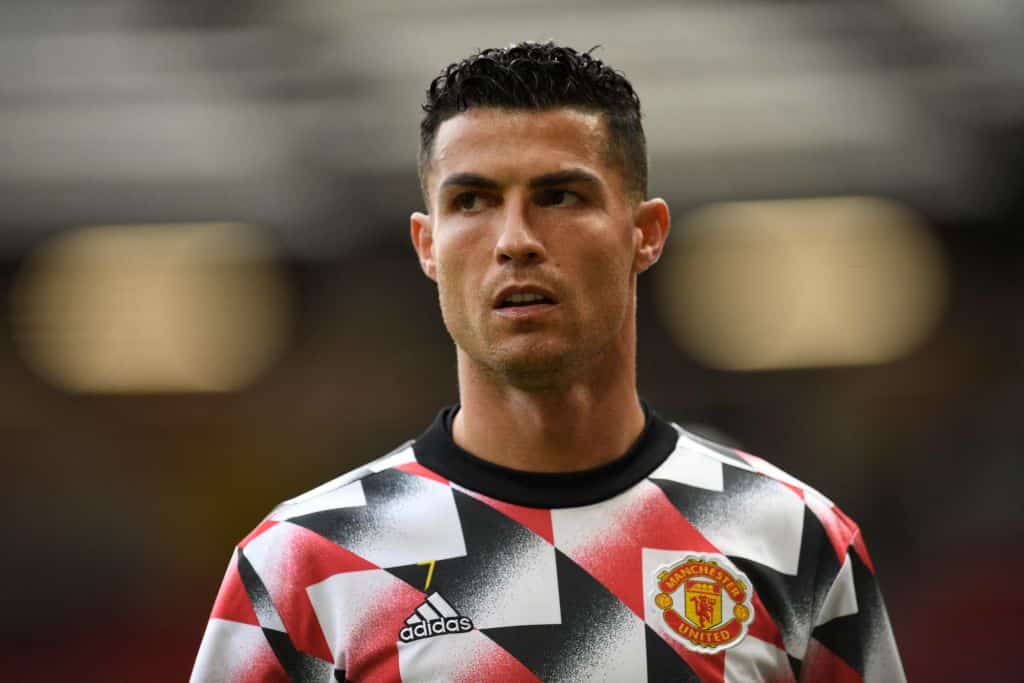 Following an explosive interview with Piers Morgan, which will be broadcast in its entirety on Wednesday and Thursday night, in which he openly criticized United’s owners, manager, and structure, Ronaldo is almost certainly leaving Old Trafford.

I am totally, absolutely focus on Portugal- Ronaldo says amid Man Utd criticism

While Ronaldo is currently away with Portugal on World Cup duty, his agents, including the well-known Jorge Mendes, are in contact with prospective suitors.

The 37-year-old is once again being linked to teams like Chelsea, Paris Saint-Germain, and Sporting. Bayern was another team that looked into Ronaldo’s situation as he agitated for a transfer away from Old Trafford.

Despite considering options after losing their star player Robert Lewandowski to Barcelona in the summer, Bayern decided they could make it through the 2022–23 season without adding a new player. According to sources close to the club, this is still the case.

Although Ronaldo is not among the players under consideration, the Bavarian giants will attempt to sign a striker in the summer rather than in January.

Instead, sources have reiterated that Bayern is keeping an eye on players like Jonathan David, Patrik Schick, and Harry Kane among others as they look to replace the avalanche of goals that Lewandowski provided for eight years.