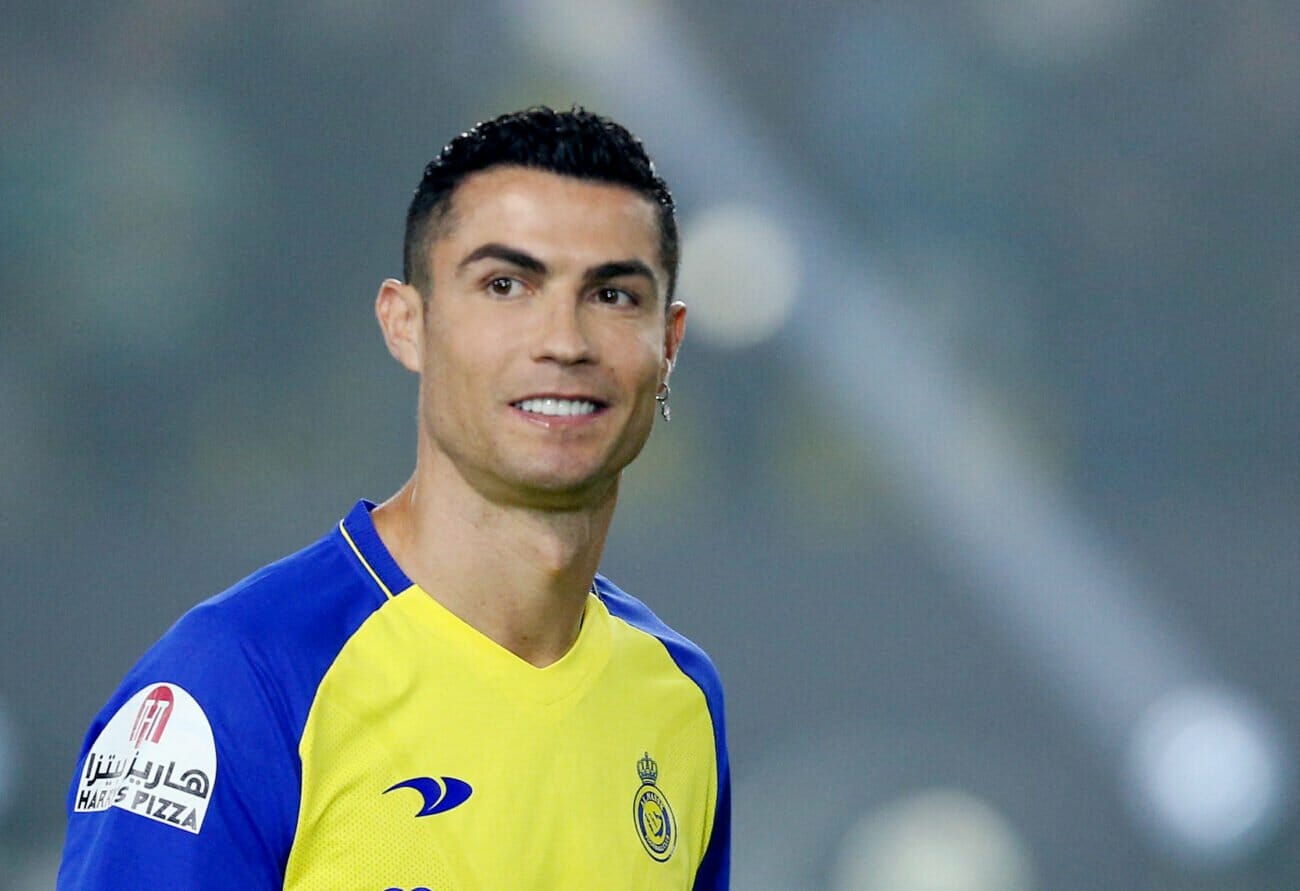 Cristiano Ronaldo failed to find the back of the net as he made his Al Nassr debut on Sunday.

The game ended in a 1-0 win for Al Nassr over Ettifaq FC at Mrsool Park.

The result saw Al Nassr move back to the top of the Saudi Pro League, a point above of Riyadh rivals Al Hilal, thanks to Anderson Talisca’s first-half header.

Ronaldo, who scored twice for a Saudi select team in a friendly against Paris Saint-Germain on Thursday, was named captain in his first domestic game but didn’t manage a shot on target.

The 37-year-old’s debut for Al Nassr was delayed after serving a two-match suspension handed down by the English FA for an incident during his spell at Manchester United.

His contract at Old Trafford was terminated in December after giving a controversial interview to Piers Morgan before signing a two-and-a-half-year deal with Al Nassr worth $200 million per year.

Ronaldo had his best chance with a first-half free-kick that went narrowly over the crossbar, but it was otherwise a quiet night for the Portugal striker.

“In the world of football there is one Cristiano Ronaldo and we are happy to have him with us. Ronaldo’s personality helped him to adapt with the team,” goalscorer Talisca told Saudi Sports Channel.

He added: “If you want to win the title, we need to win such games and fight. Our goal was to return to the top and we succeeded in that, and I congratulate the players on achieving our goal.”

Al Nassr are next in action in the Saudi Super Cup against Al Ittihad on Thursday.