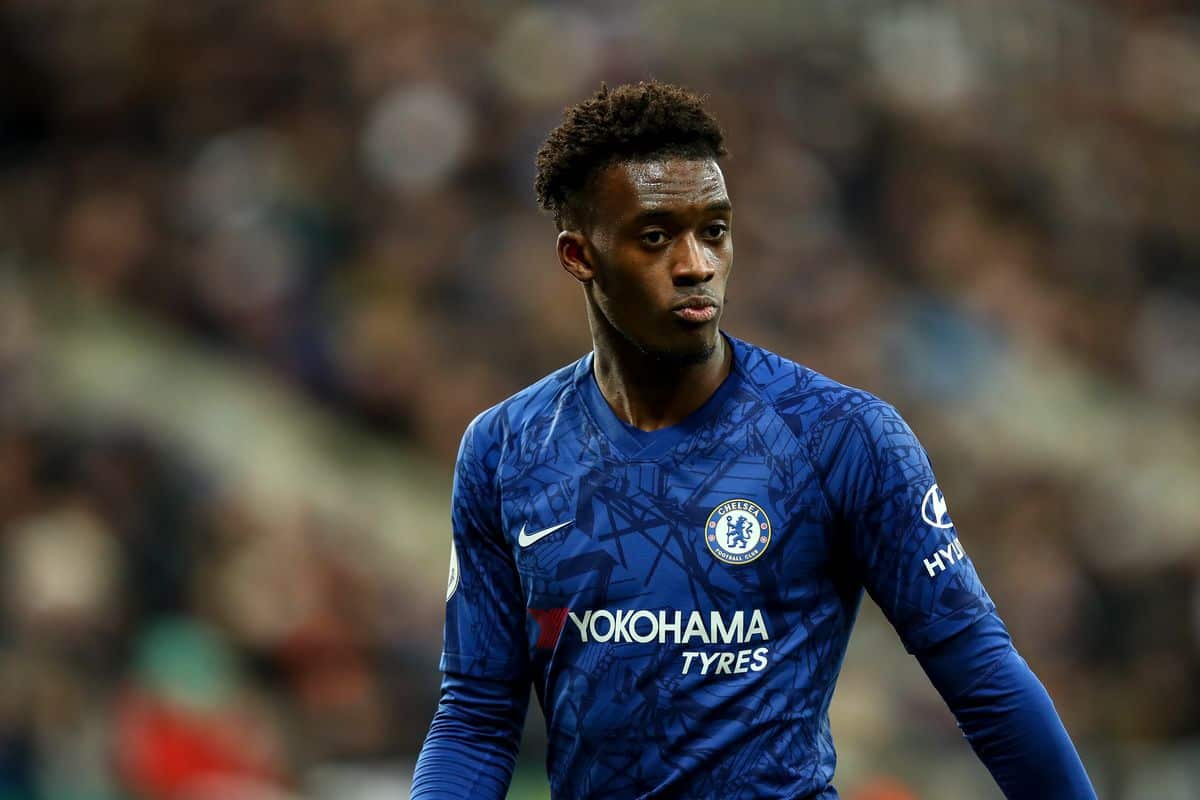 Chelsea star, Callum Hudson-Odoi has been arrested by police in England after a row with a model he met online and took to his home.

The model who had visited the 19-year-old England international was taken away from his house in an ambulance.

It is not quite clear what may have occurred between them or whether Hudson-Odoi was arrested for breaching lockdown rules.

Police later returned to his penthouse on Sunday to continue investigations into the row between him and the model.

“Police and London Ambulance Service were called at 03:53hrs on Sunday 17 May to a report of an unwell woman,” the Metropolitan Police spokesman said. 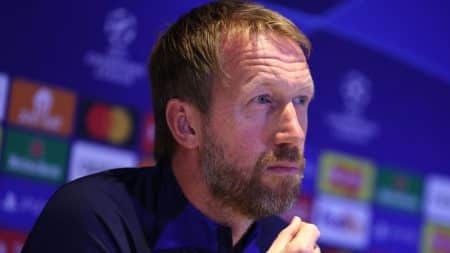 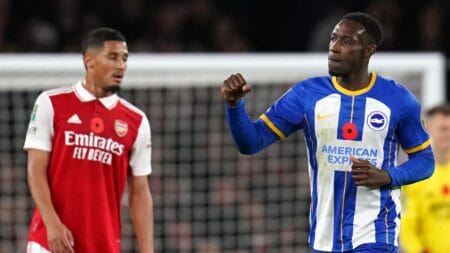