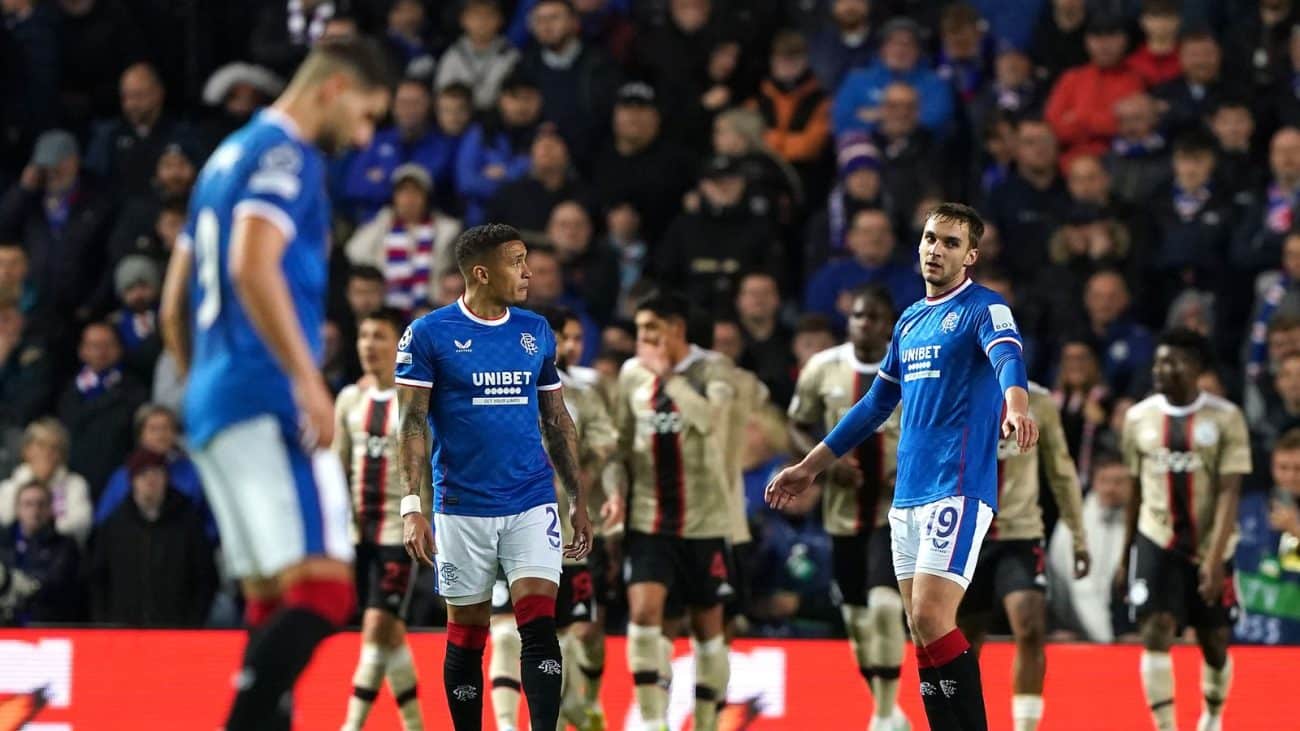 Rangers have become the worst team in the history of the Champions League.

The Scottish side lost 3-1 to Ajax in their final group match on Tuesday.

Rangers needed five-goal swing to beat Ajax to third place and the Europa League. While knowing a two goal defeat would leave them with the worst in Europe tag.

Goals from Steven Berghuis, Mohammed Kudus and Francisco Conceicao made it six straight defeats for Ibrox men. Even James Tavernier’s penalty could not prevent them registering a goal difference of minus 20.

Giovanni van Bronckhorst’s side are the first Scottish team to lose all of their group matches in Europe’s top competition, while Ajax finished in third to secure a place in the knockout stages of the Europa League.

Putting together a team was a challenge in itself for van Bronckhorst, who had midfielder John Lundstram suspended and nine players injured – including defenders Ben Davies and Ridvan Yilmaz from the weekend win over Aberdeen.

Van Bronckhorst is hoping his side can return to the Champions League next season and make an impact.

“You know the gap is there but you don’t want to concede so many goals against you.

“If you see the goals we conceded in many games in this campaign, especially at home against Liverpool, we struggled in those moments and it’s a big learning experience for us,” he said.

What is next for Rangers?

Their final match before the tournament is on Saturday November 12 when they travel to St Mirren, live on Sky Sports; kick-off 12.30pm. 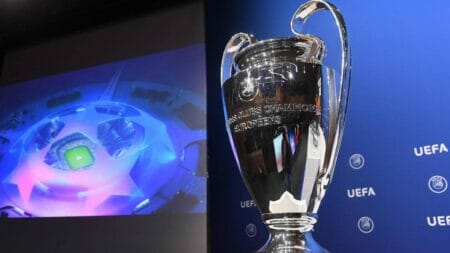 Champions League: UEFA turns down request to play ‘God Save The King’ anthem 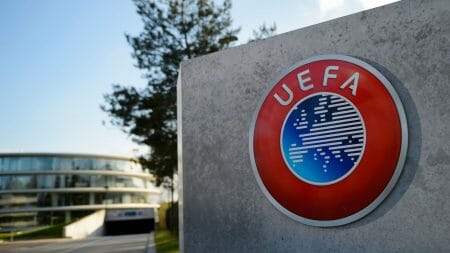 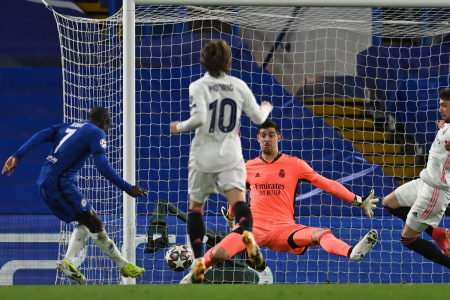