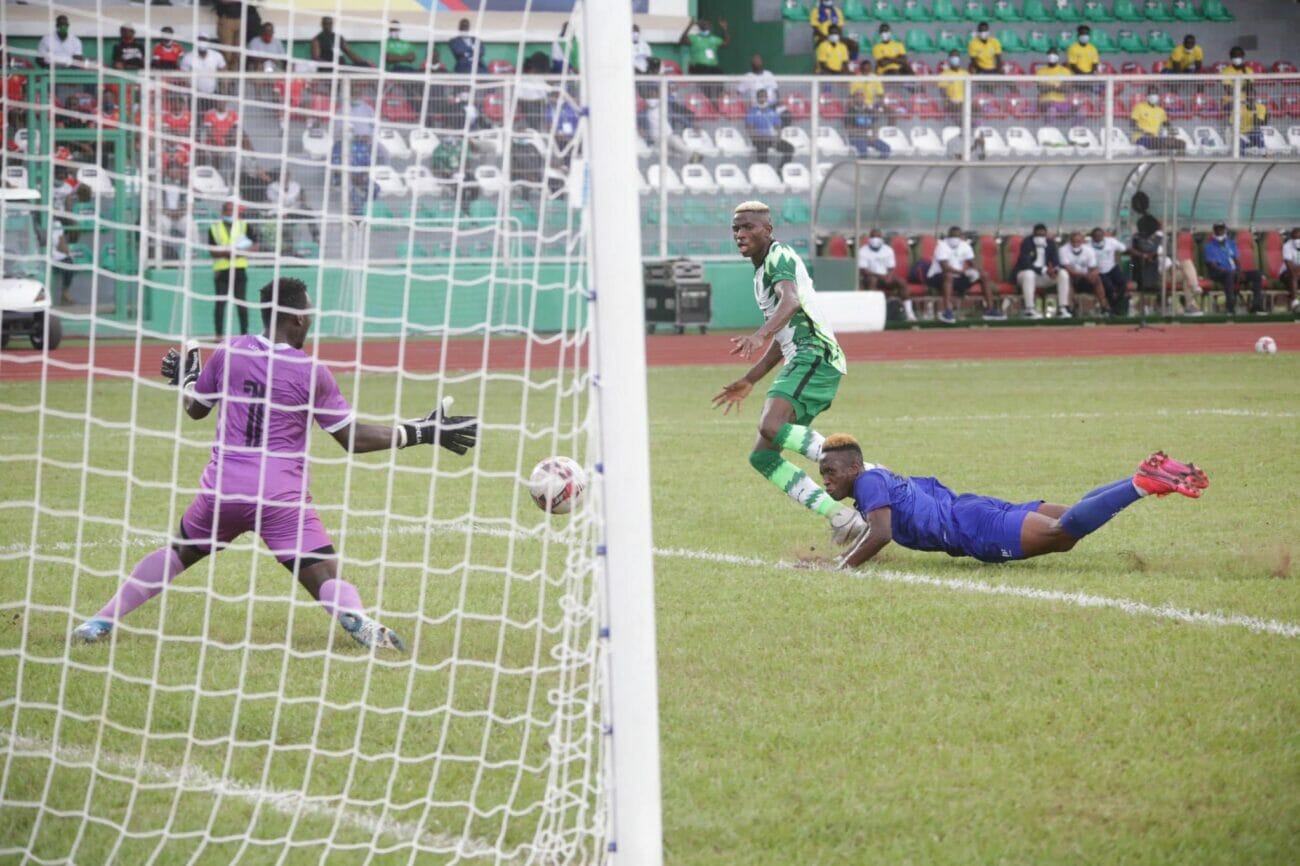 The 2025 Africa Cup of Nations bid process has been reopened by the Confederation of African Football (CAF).

Following a meeting between CAF President Patrice Motsepe and interim president of Guinea, Col. Mamady Doumbouya, on Friday in Conakry, the rights were withdrawn.

Guinea was unable to host a tournament with 24 teams because its facilities and infrastructure weren’t ready.

Recall that the former president of the Nigeria Football Federation (NFF), Amaju Pinnick, once said that Nigeria would be open to hosting the AFCON 2025 tournament alongside its neighbour, the Benin Republic.

In other news, Nasser Al-Khelaifi, the president of PSG, was attacked by Florentino Perez as he renewed his call for the creation of a Super League.

Perez was one of those who proposed the Super League and has insisted that it be implemented despite opposition from fans all over the world.

He continued to advocate for it while speaking at Real Madrid’s annual general meeting. He compared it to tennis and claimed that football would greatly benefit from having the top teams play one another frequently.

“Our sport is sick. It’s losing its leadership as a global sport,” he said.

“We mustn’t be confused by the impact of Real Madrid’s European Cup run [in the Champions League last season] when we were involved in seven games of the highest intensity and interest. That was the result of the draw, and of the quality and greatness of our team. It was a spectacle that helped bring excitement back to the viewers.

“That’s why we believe European competitions must change, to offer fans top-level games year-round between the strongest teams, with the best players competing.

“In tennis, [Rafa] Nadal and [Roger] Federer have played 40 times in 15 years. Nadal and [Novak] Djokovic have played 59 matches in 16 years. In football we’ve only played Liverpool nine times in 67 years. We’ve played Chelsea four times in the history of the European Cup. What sense does it make to deprive fans of all these games?” 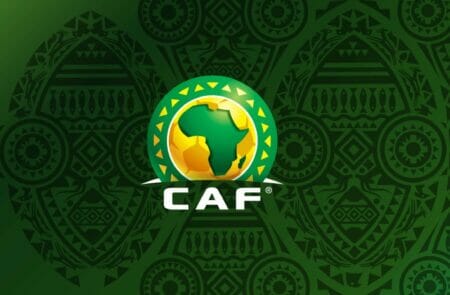 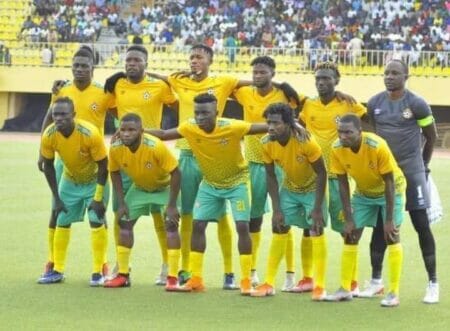