2022 World Cup: I told him to shut up – Ronaldo explains substitution spat 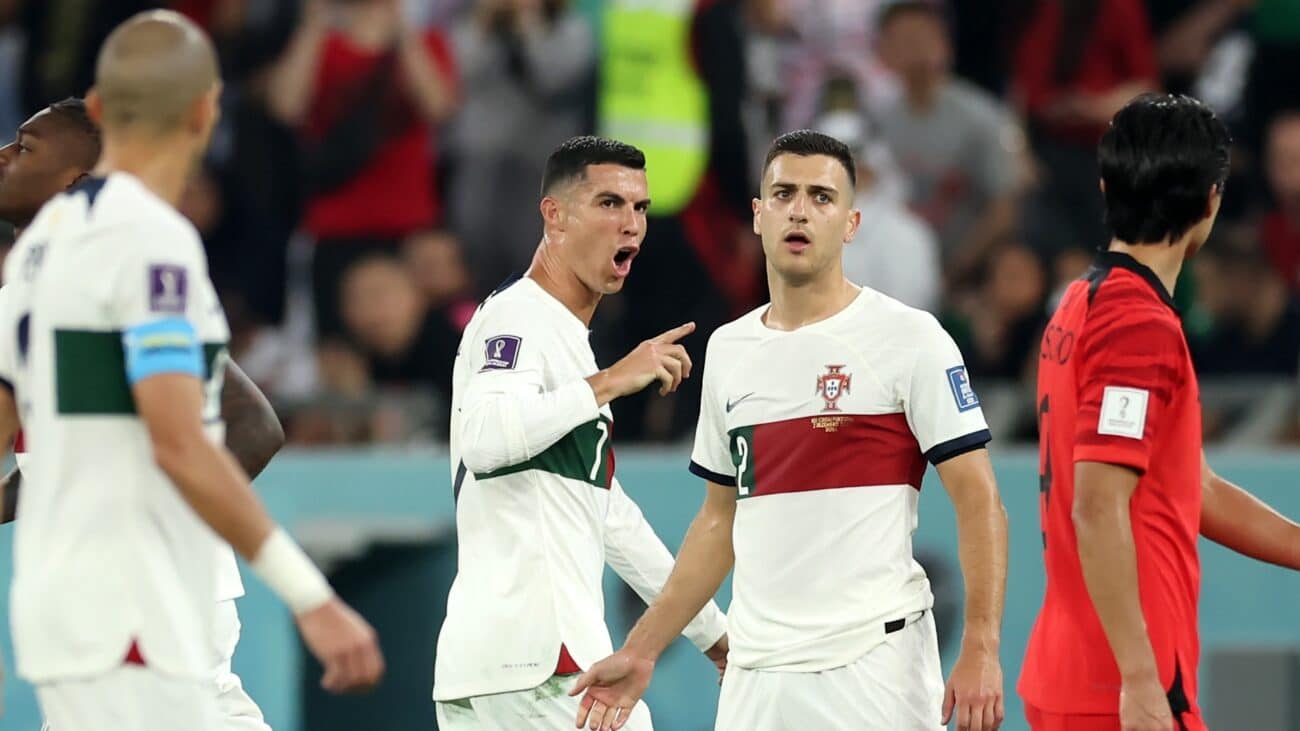 Portugal captain, Cristiano Ronaldo, has explained the heated spat he was involved in during their 2-1 defeat to South Korea.

The 37-year-old was substituted in the 65th minute of the match and was told to leave the pitch quickly by Korea’s Cho Gue Sung.

The pair clashed as Ronaldo left the pitch. But the former Manchester United and Real Madrid forward played down the incident afterwards.

“Before my substitution, one of their players was telling me to leave quickly,” said Ronaldo. “I told him to shut up, he has no authority, he doesn’t have to say anything.

“I would speed up the pace if the referee said so. He doesn’t have to. There’s no controversy, it happened in the heat of the game.

“We’re in the next stage. We have to be, not only players, but all Portuguese people, because we want to go through and that’s what we’re going to try to do.”

It wasn’t just Korea’s Cho Gue Sung who felt Ronaldo’s wrath during the clash. After his withdrawal, the veteran striker was reported by Portuguese publication A Bola to have shouted towards his own bench: “You’re in such a hurry to take me off.” 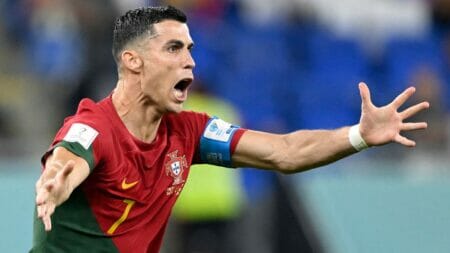 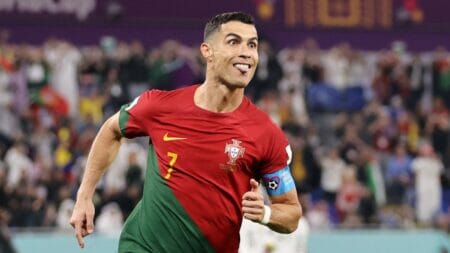