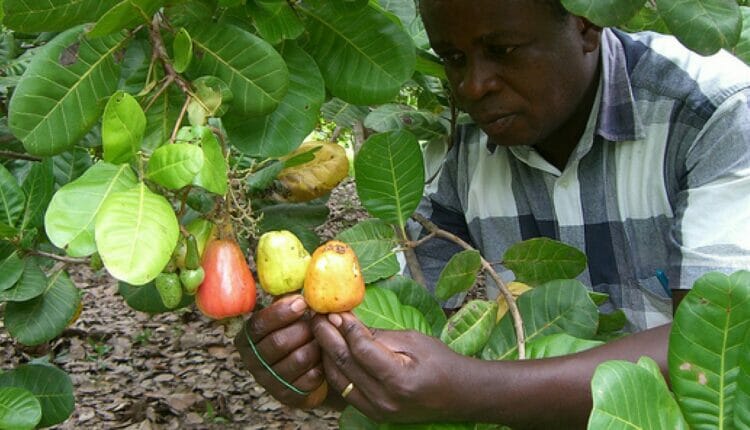 Cashew nut exports from Nigeria generated over $250 million in 2022, according to Minister of Agriculture and Rural Development Dr. Mohammed Abubakar, and it is anticipated that they will bring in about $500 million for Nigerian farmers in 2023.

Represented by Dr Ernest Umakhihe, Permanent Secretary of the Ministry, Abubakar said this during the Nigerian Cashew Day and cashew season commencement with the theme: “Industrialising the Nigeria Cashew Sector through Inclusive Policies,” on Tuesday in Abuja.

He said: “In Nigeria, cashew is increasing in its importance as an export oriented cash crop since the 1990’s, it has become an important source of non-oil export earnings.

”It is estimated to represent over 10% GDP based on export data of 2022 and it is becoming a commercial crop in Nigeria and is cultivated in 27 States including the FCT..

“In realisation of the importance of cashew, the Federal Government through the Federal Ministry of Agriculture and Rural Development listed cashew as a priority crop.

”It is being promoted under the Import Substitution Strategy of the present administration led by President Muhammadu Buhari.”

Abubakar said that the cashew value chain was among the crops being promoted under the Value Chain Programme of the ministry.

“The Ministry had carried out a number of activities over the years to promote the growth of the value chain in the Country including the distribution of improved seeds/seedlings to cashew farmers free of charge.

”Others were provision of water pumps to cashew farmers, conducting capacity building/training for cashew farmers and having sensitisation exercises,” the minister added

Mr Ojo Ajanaku, President, National Cashew Association of NIgeria (NCAN) said that NIgeria was steadily becoming an export hub and taking over in the country’s foreign exchange trading over the last three years by at least 11 per cent ..

He said: “This implies that the sector has the potential to drive national revenue generation, increase job creation and diversify the economy.”

Ajanaku said that more than 3 million people in Nigeria, especially women have become cashew producers and were driving the sector among their male counterparts.

”NCAN”s long term goal is to transform NIgeria from a low-priced commodity producer to a reliable supplier and exporter of high quality cashew products, adopt indigenous innovations and policies that will drive the sector.”he added. (NAN) 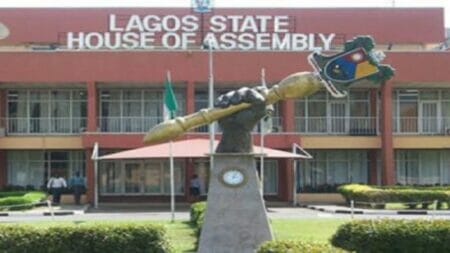 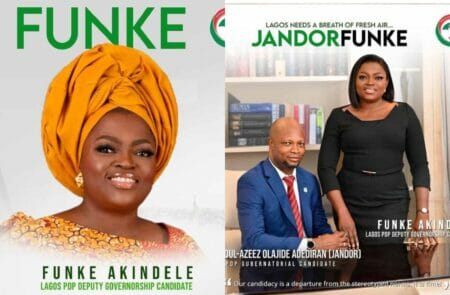 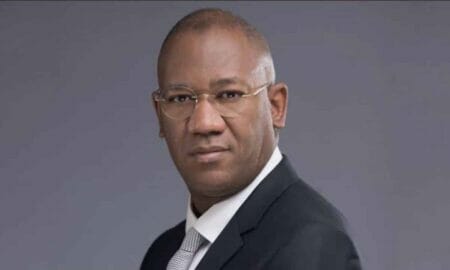 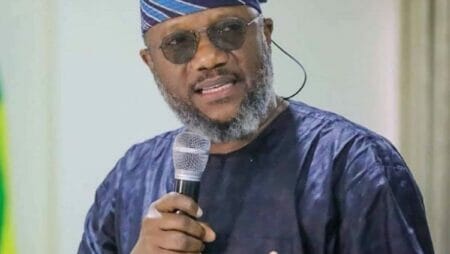 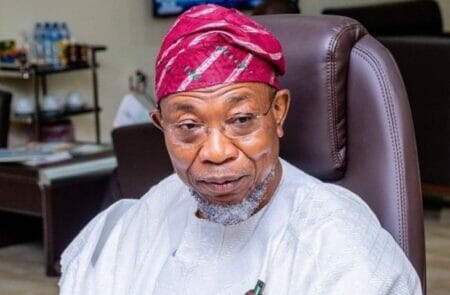 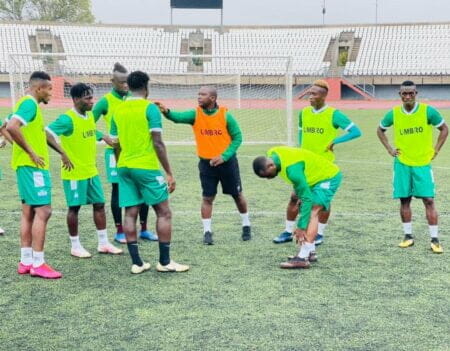