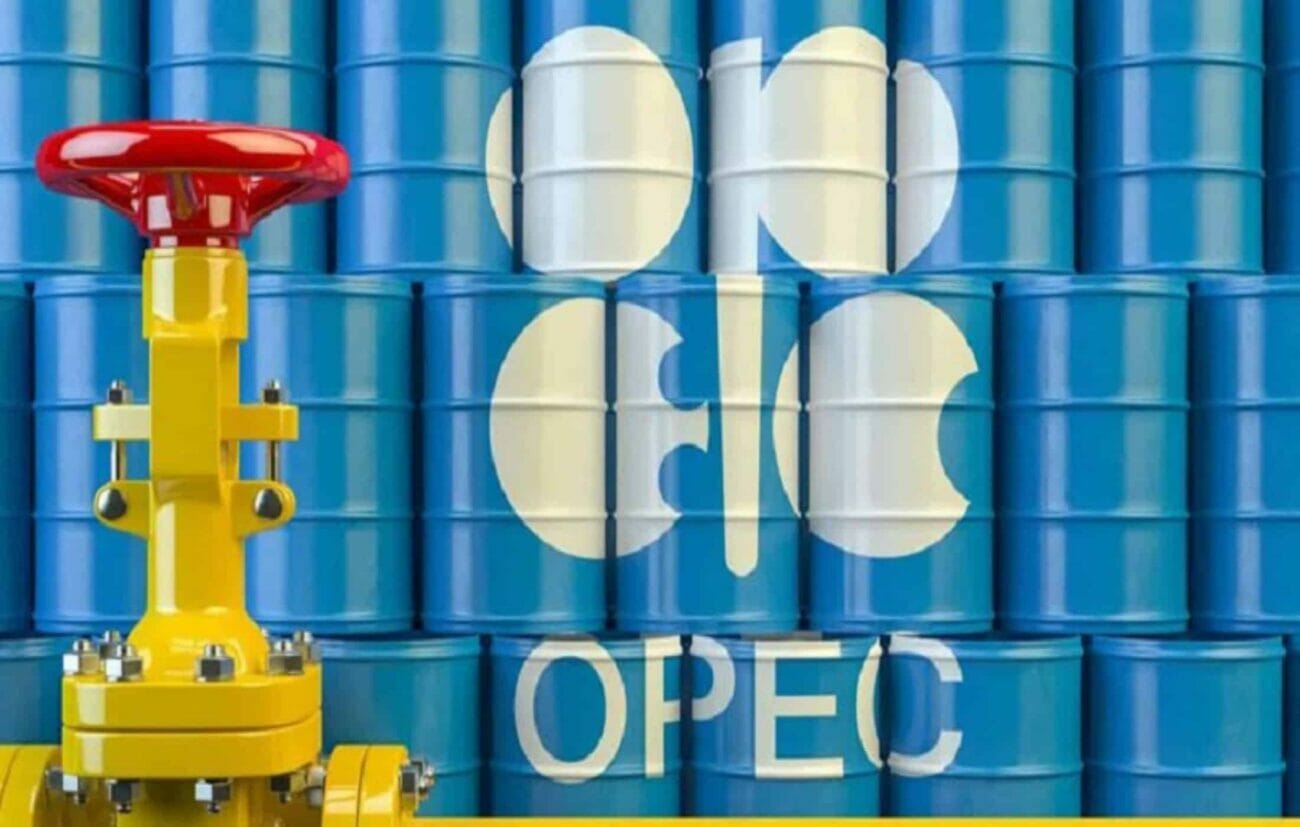 According to the World Oil Outlook (WOO), which the Organization of Petroleum Exporting Countries (OPEC) published in November 2022, this is the case.

As of Q3/2022, the six trains operated by Nigeria Liquefied Natural Gas (NLNG) Limited were estimated to have a liquefaction capacity of 22 mtpa.

The WOO continued by predicting that by 2050, Africa’s total onstream liquefaction capacity would be 144.8 mtpa, more than twice its current export capacity. Additionally, it is anticipated that by 2050, LNG exports will rise to approximately 117 billion cubic metres (bcm), establishing Africa as a significant LNG hub over the long term.

The African Development Bank (AfDB) Group promoted the use of natural gas as a transition fuel during the recently concluded COP 27 conference in Egypt in order to accelerate the industrialization of African economies and close gaps in energy access, employment, and revenue generation.

Value of natural gas for Africa

In particular for sub-Saharan Africa, the WOO highlights natural gas as Africa’s greatest opportunity as a long-term energy supply solution to help alleviate energy poverty and improve quality of life. The Outlook also highlights how natural gas, particularly in sub-Saharan Africa, can help close the continent’s significant power gap. Increased gas supply will also encourage the use of gas by industries that rely on it, such as petrochemicals, methanol, and fertilisers, which will increase agricultural productivity and food security.

Demand growth on the continent

According to the Gas Exporting Countries Forum (GECF), sub-Saharan Africa is expected to account for the majority of the increase in natural gas demand in Africa, which is predicted to increase from about 155 bcm in 2020 to almost 400 bcm by 2050. In the meantime, it is anticipated that the continent’s electricity production will increase, going from 850 terawatts per hour (TWh) in 2020 to 3,130 TWh in 2050. In 2050, a stable 38–39% share of the power generation mix will be provided by natural gas, which is anticipated to provide 38% of the overall increase in electricity supply.

Africa exported about 82 bcm of natural gas to other regions as of 2020. About 41 million tonnes (57 bcm), or nearly 70% of this volume, were exported as LNG, primarily from GECF nations like Nigeria, Algeria, Angola, and Egypt, with Nigeria leading the pack.

The GECF estimates that more than $1.6 trillion in investments in the upstream sector alone will be needed in Africa to convert natural gas reserves into supply. For Africa to develop and integrate its energy resources, including natural gas, and to spur an industrial transformation on the continent, the AfDB advocates new technologies, management systems, and financing.

Between 2021 and 2045, the world’s demand for natural gas is projected to rise sharply by 19 million barrels of oil equivalent per day (mboe/d), with a propensity to reach 85 mboe/d by the end of 2050.

Natural gas has a long-term potential based on adequate gas resources and its relatively low CO2 emissions. For this reason, a lot of nations want to increase the proportion of natural gas in their energy mix. 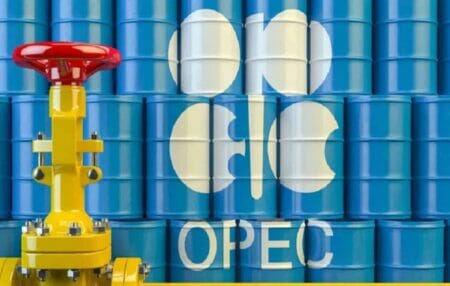 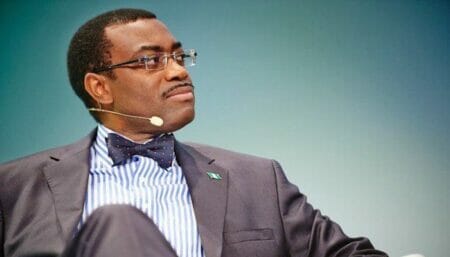 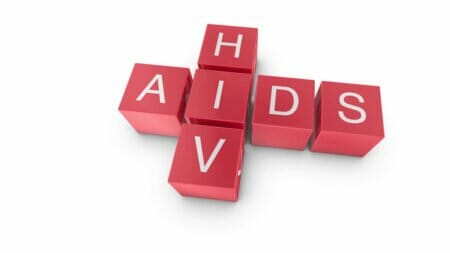 World AIDS Day: How Africa can overcome HIV by 2030- Experts 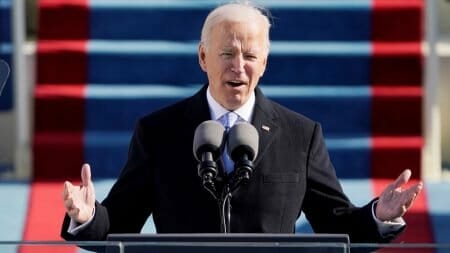 COP27: US announces $150 million support for climate adaptation in Africa AU partners CSOs, and religious leaders in Nigeria to protect rights of the girl child