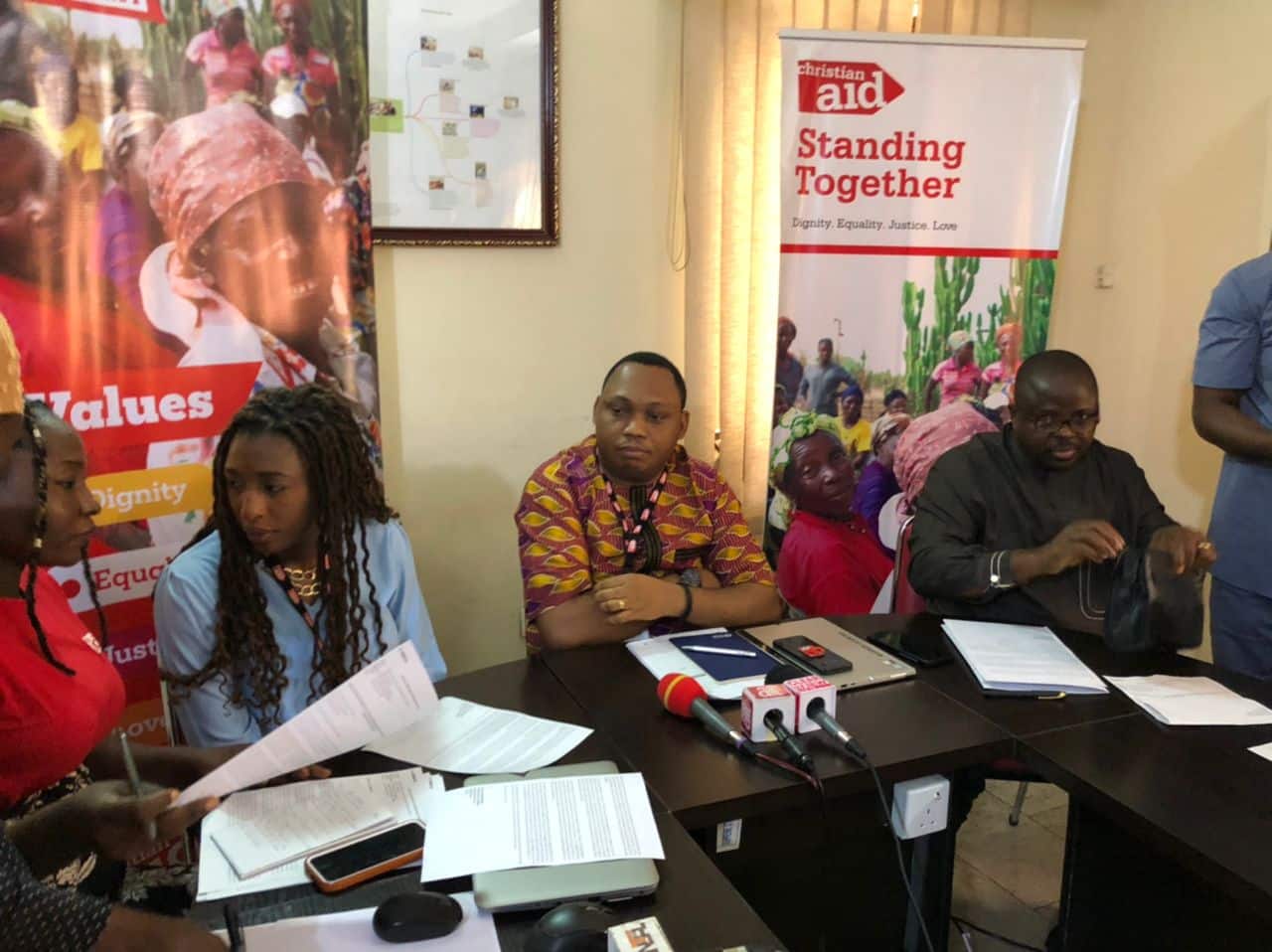 Acts Alliance Forum Nigeria, a civil society organisation, launched 16 Days of Activism yesterday as part of its efforts to combat violence against women.

The hashtag “16 Days of Activism: Ending Violence Against Women and Girls” was used to recognise the 16 days of activism that will be dedicated to ending gender-based violence in 2022.

The programmes’ sponsors claimed that their main goals were to stop violence against women and girls and to lessen harmful customs like child marriage and female genital mutilation.

According to Dr. Evans Onyemara, General Secretary of the Christian Aids Council of Nigeria, sexual and gender-based violence not only jeopardises the safety, dignity, general health, and human rights of those who are victimised but also has an impact on the general public’s health, socioeconomic well-being, and sense of security in communities.

“The harmful practices of child marriage and female genital mutilation prevalent across the country, trafficking in women, girls and children have resulted in heightened vulnerability manifested in stigmatization and rejection by families and communities.”

The COVID-19 pandemic and Nigeria’s October 2020 End-SARS crisis, he continued, threatened the few victories that had been won in this struggle by exposing the country’s deep structural inequalities and exacerbating the occurrences of various forms of violence against women and girls, and they also had a negative political and economic impact.

According to him, “There is a common trend to see women defenders routinely targeted with harassment, hate speech, discrimination, dissemination of personal or intimate information, defamation and other forms of online violence to silence and punish their public participation in social media.”

He contends that there must be an end to gender-based violence, injustice, and inequality. “Therefore, all Nigerian citizens and duty-bearers, including networks and organisations, should not give up the fight for equity,” the statement reads.

He stated that severing the ties between religion and culture that relegate women to the private sphere, where violence most frequently occurs, is essential to achieving this goal.