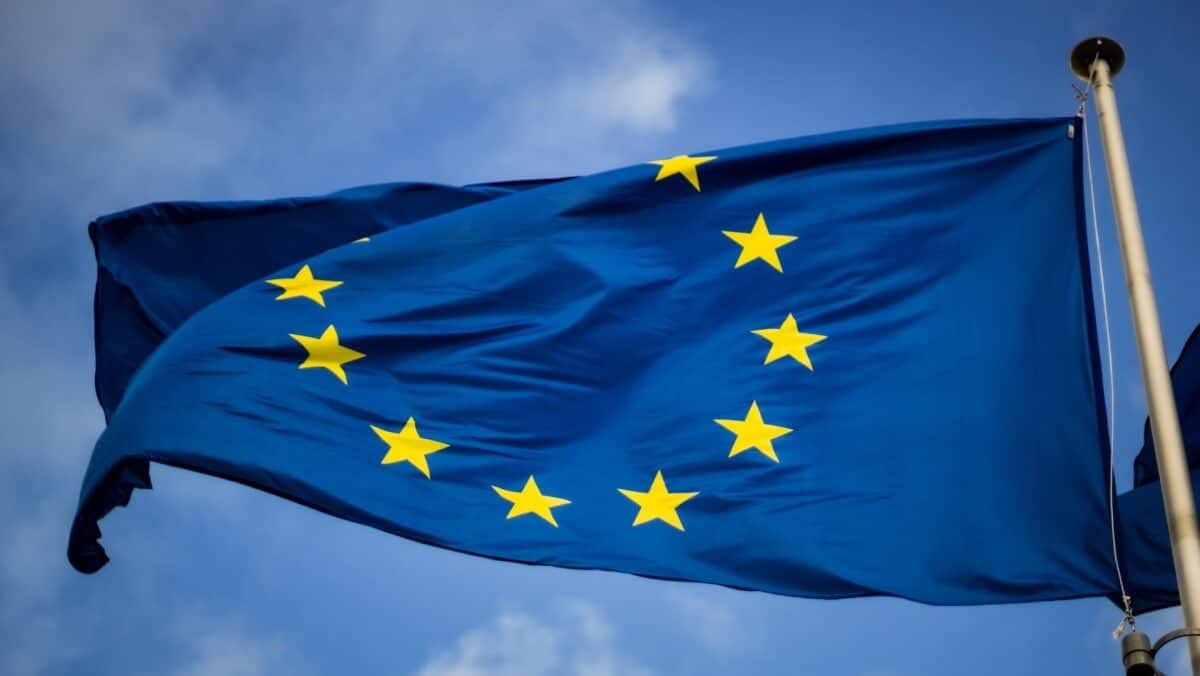 The annual global campaign, with the theme “Take Action to Prevent Femicide Against Women,” will raise awareness of GBV and call for international action and advocacy efforts to end violence against women and girls from 25 November to 10 December 2022.

In Tanzania, Team Europe promotes action to prevent and combat femicide and GBV by supporting a variety of initiatives at the national, regional, and local levels, including awareness-raising activities on both GBV prevention and response. This advocacy work is done in collaboration with local and international stakeholders. On November 25 at Leaders Club grounds, WiLDAF, the national campaign’s coordinator, will be joined by the Minister for Community Development, Gender, Women, and Special Groups to officially kick off Tanzania’s 16 Days of Activism.

The Embassies of Belgium, Denmark, Finland, France, Germany, Ireland, the Netherlands, Spain, Sweden, and the EU Delegation will organise a number of public events throughout the campaign in coordination with government partners, NGOs, policy-makers, community groups, and activists. The Shule Salama tour to various schools, the anti-GBV award ceremony, workshops and expert dialogues, an anti-GBV caravan to 12 regions of Tanzania with a focus on involving men and boys, and the gathering of a diverse range of voices, activists, partners, and decision-makers to address GBV are some of the highlights.

The list of events and their organisers are listed in Annex 1.