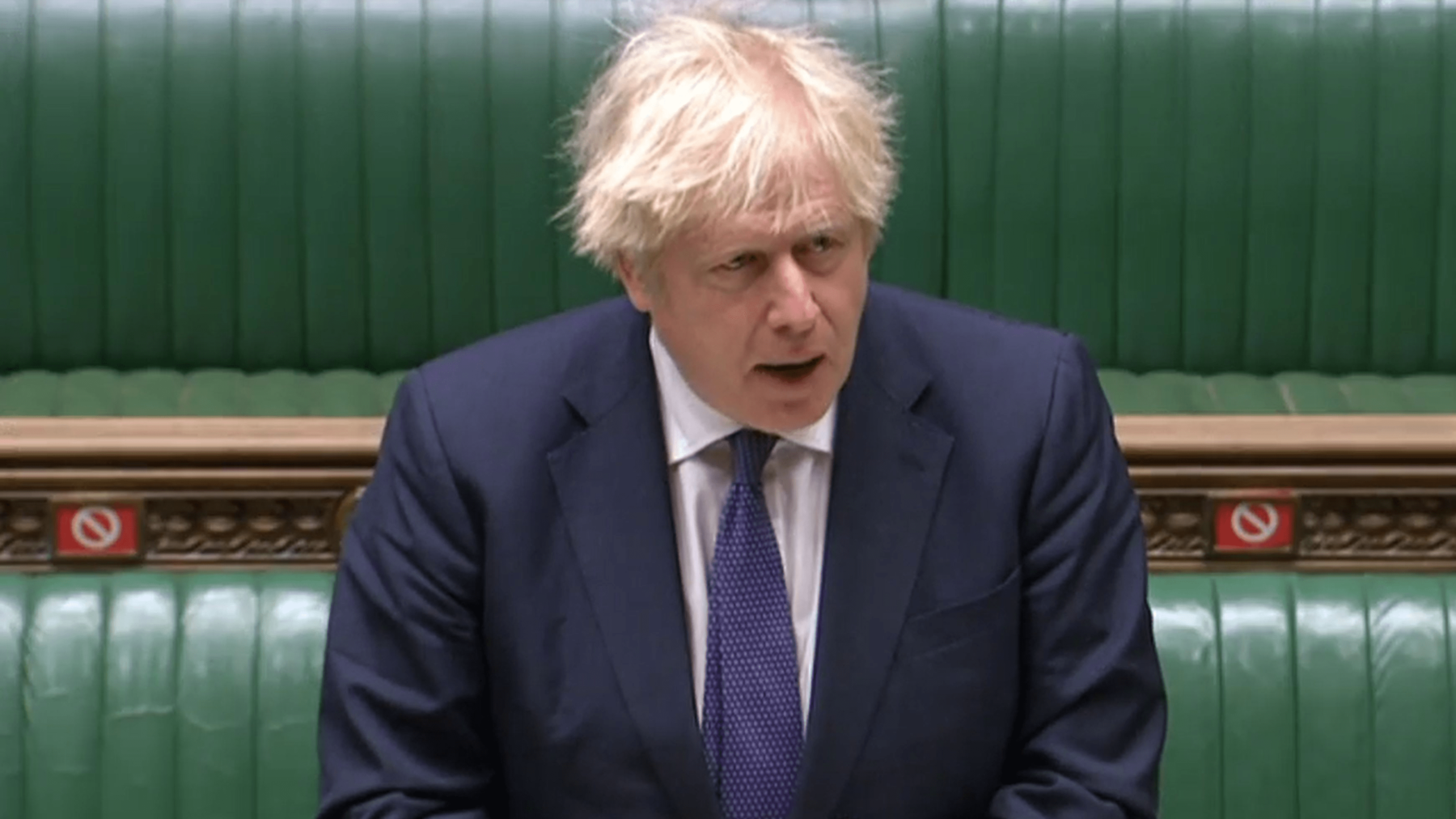 UK Prime Minister, Boris Johnson, has said they will do “everything we can” to block the European Super League from happening.

Last weekend, at least 12 big clubs around Europe, including English teams Manchester United, Manchester City, Chelsea, Liverpool, Arsenal and Tottenham Hotspur, all signed up to participate in a breakaway tournament.

Some of them released statements indicating they intend to continue in their domestic leagues, but UEFA and FIFA threatened to ban teams who participate, which could lead to the teams involved abandoning their own leagues.

“I don’t like the look of these proposals, and we’ll be consulted about what we can do,” Johnson said while on a visit to Gloucestershire.

“We are going to look at everything that we can do with the football authorities to make sure that this doesn’t go ahead in the way that it’s currently being proposed.

“They should have a link with those fans, and with the fanbase in their community. So it is very, very important that that continues to be the case.” 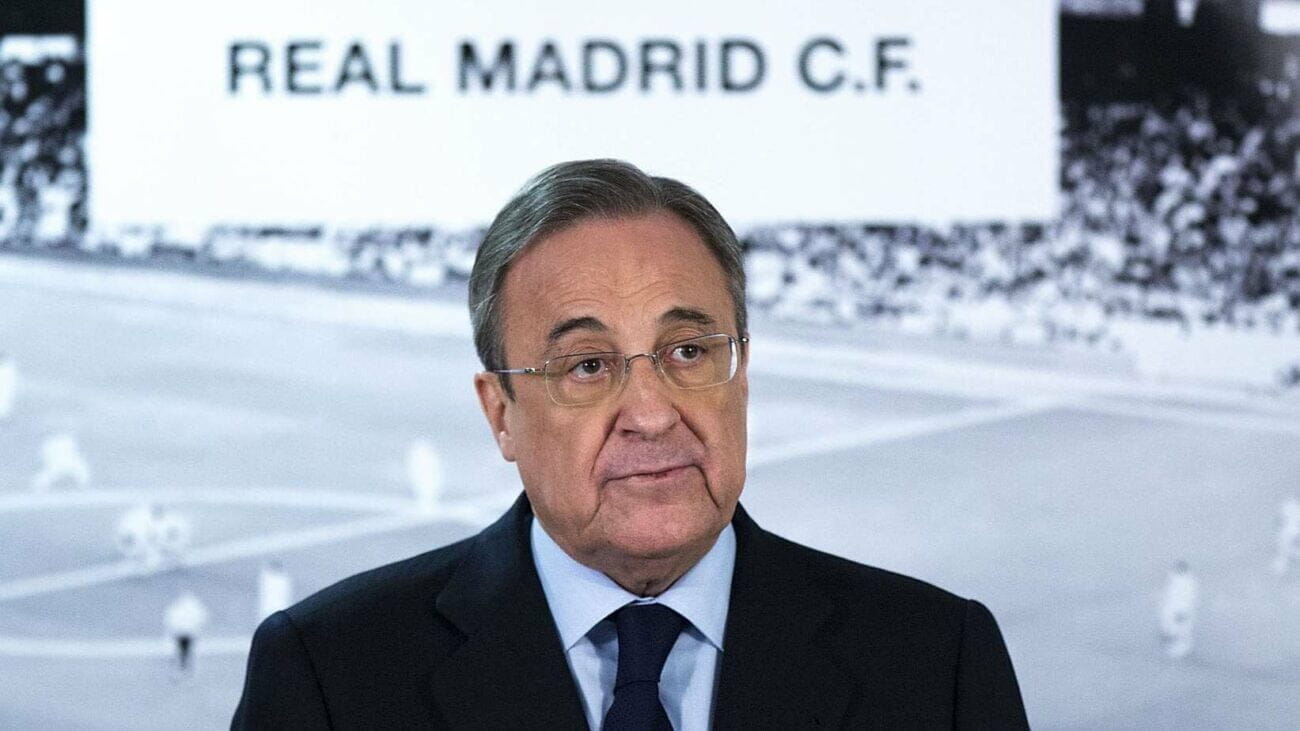 Real Madrid president, Florentino Perez, is adamant that the clubs in the Super League, will not be kicked out from this season's Champions League.

He also lashed out at the Champions League's current format, saying it's "only attractive from the quarter-finals" and clubs "will all die" without major reform.