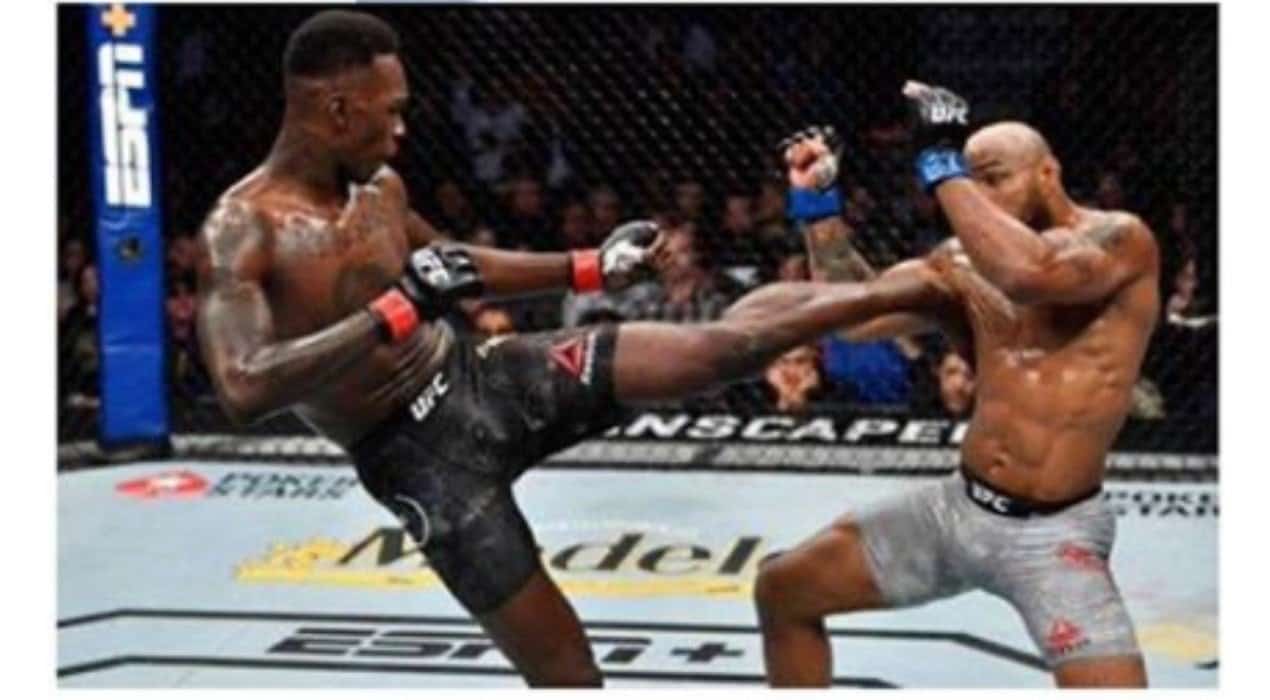 Nigerian mixed martial artist, Israel Adesanya, has suffered his first career defeat after he was beaten by Jan Blachowicz of Poland, by unanimous decision (49-46, 49-45, 49-45) in the early hours of Sunday, March 7, in Las Vegas.

Blachowicz beat Adesanya to retain his light heavyweight title in the main event of UFC 259. Adesanya, the UFC middleweight champion, was attempting to become just the fifth fighter in UFC history to hold two titles concurrently.

The loss is Adesanya’s first in his professional MMA career and brings his record to 20-1. He remains unbeaten at middleweight where he is the current UFC champion.

Fans in England to return to stadiums from next week

The youth leader of the All Progressives Congress (APC) Garki Ward, Hon. Babangida Sadiq Adamu, on Saturday, March 6, tied the knot with two women in Abuja.