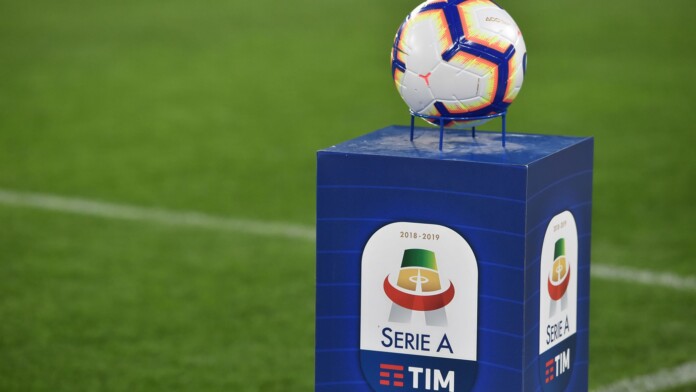 Serie A have awarded Juventus a 3-0 win over Napoli, after Gennaro Gattuso’s men failed to show up for their league fixture earlier this month over Italian football COVID-1 rules.

Napoli have also had one point deducted from them.

The team did not travel to Turin for the match on October 4, claiming that their local health authority told the players to stay at home after two members of their squad tested positive for COVID-19.

Serie A turned down Napoli’s request to postpone the fixture, meaning that Juventus and match officials were both present at the stadium and the floodlights were turned on.

The game was officially abandoned 45 minutes after kick-off time.

Serie A’s disciplinary tribunal, which confirmed its decision in a statement on Wednesday, rejected Napoli’s claim of force majeure and said there was a clear health protocol for Serie A.

Napoli won their opening two games and now have five points from three games in the Serie A table, while Juventus have seven.