Manchester United midfielder, Paul Pogba has held talks with Barcelona star Lionel Messi. This is according to his brother Mathias Pogba.

Barcelona has expressed interest in Pogba who is said to have also spoken with Antoine Griezmann and Zlatan Ibrahimovich.

“I know he’s spoken with a few players, but not Ramos.

“Who? Oh, Messi. Sometimes, not always. Zlatan [Ibrahimovic]. Griezmann, because of the national team.”

Mathias added: “I don’t know about anyone from Real Madrid. Oh, [Raphael] Varane, yes, and yes, with [Zinedine] Zidane, yes.”

He told AS back in January: “We like tiki-taka. Whenever I can, I watch their (Barcelona) games or go to the Camp Nou.

READ
Legend gives reason why Barcelona should not sign Neymar

“When my brother leaves Manchester United, there are only three clubs he can go to improve: [Manchester] City, Real Madrid or Barca. He’s not going to go to City, so he’ll come to Spain: to Barca or Madrid.”

Only non-muslims can carry out processions - Police 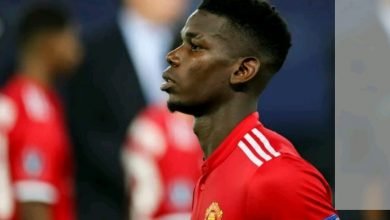 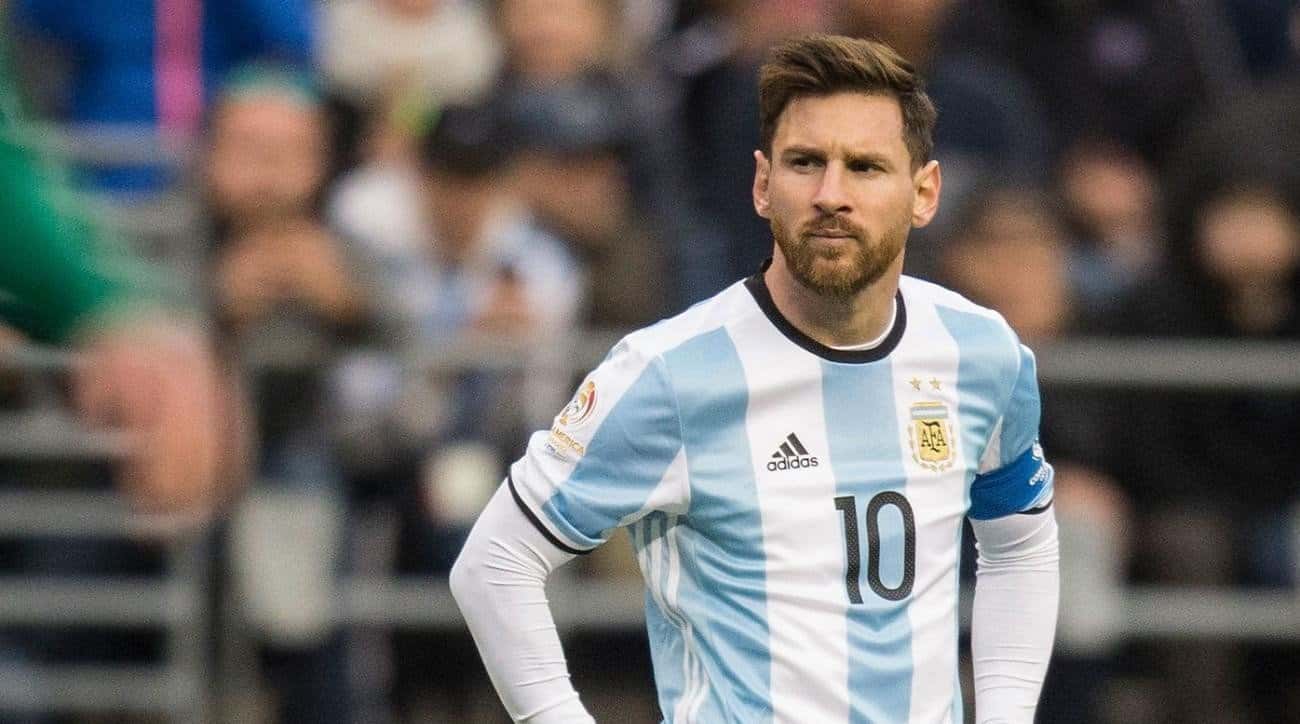 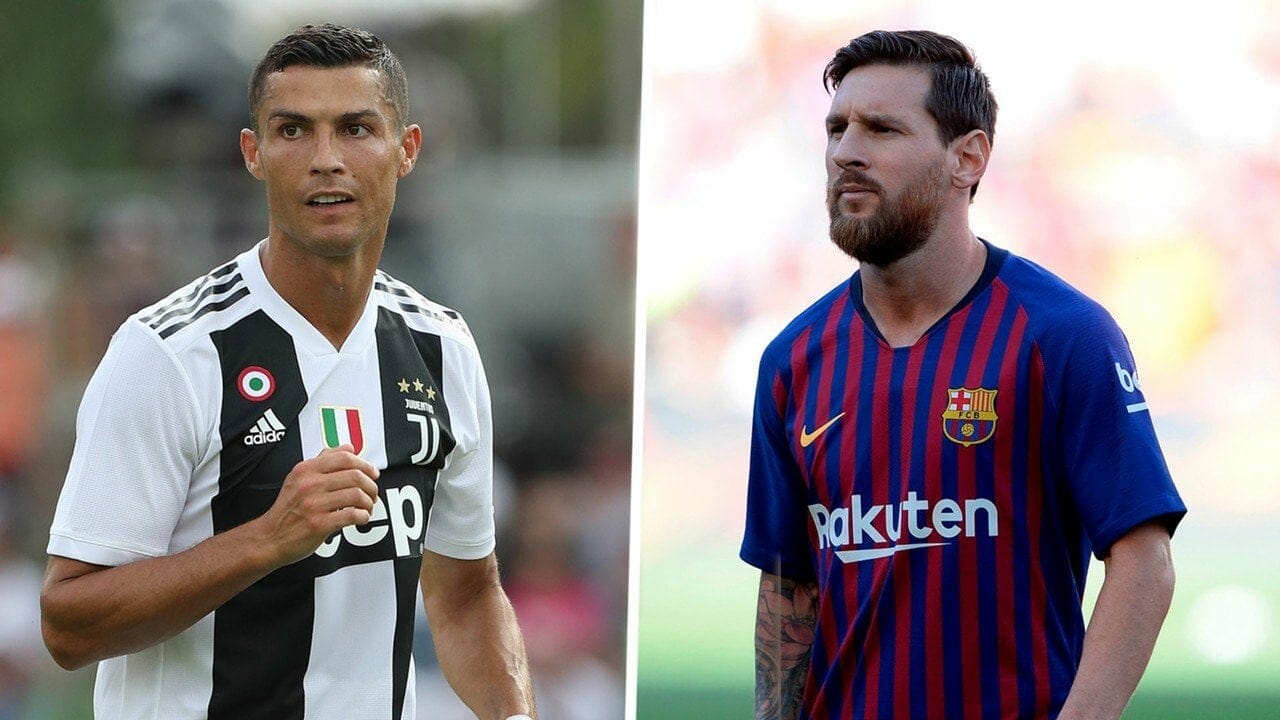 Messi voted for Ronaldo to win the Best FIFA award 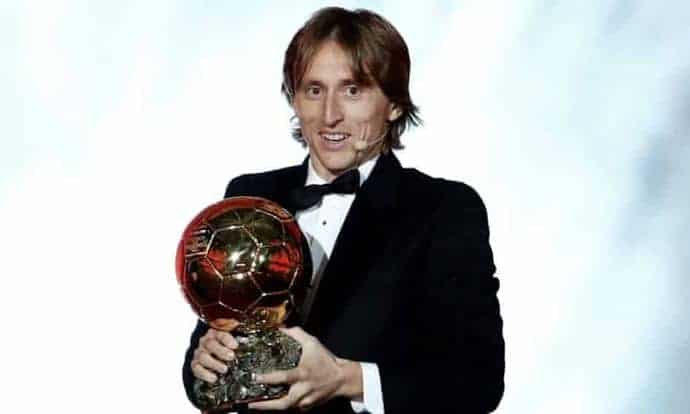 Ballon d’Or 2018: Luka Modric beat Ronaldo and Messi to cap off a brilliant 2018 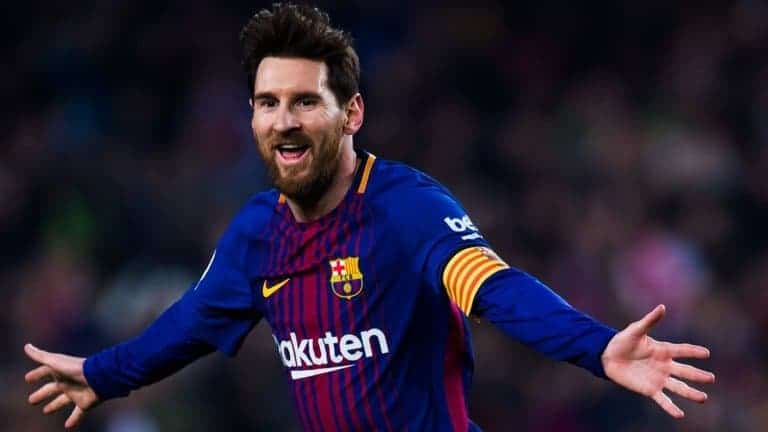 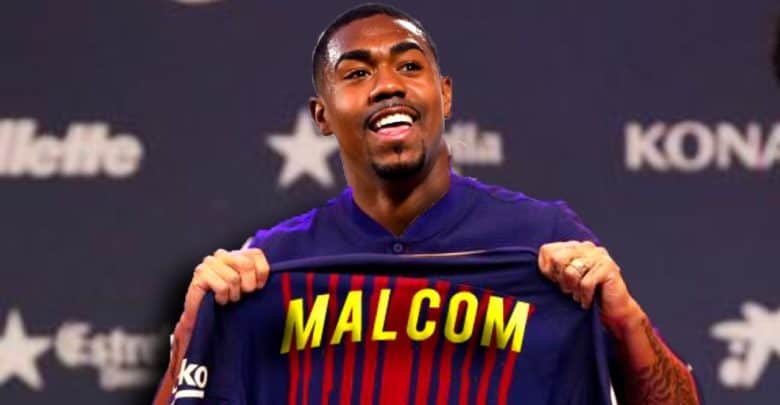 Send Malcom back or give us Messi, AS Roma tells Barcelona 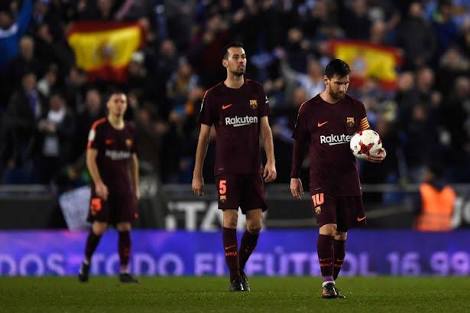