Nicola Pepe has expressed delight at joining Arsenal after he spoke for the first time since his unveiling.

The winger who was sorted after by top clubs in Europe ended up with the London side in a £72million deal for five years.

Speaking after he was confirmed and unveiled by Arsenal yesterday, Nicolas Pepe said:

“Being here is very emotional because it has not been easy for me.

“I have come a long way and struggled a lot and so signing for this great club is a big reward.”

When asked about his decision to join Arsenal from Lille, he added: “It was my family and my agents.

“We talked and thought a lot about it. It was at the time of the CAN [Africa Cup of Nations] as well, we thought a lot during, before and after the CAN.

“It was important to make the right decision and I am convinced that Arsenal is the right choice.”

Manager Unai Emery who sealed the deal had this to say about the player:

“Nicolas is a highly-rated and talented winger who was wanted by many of the top teams in Europe.

“Signing a top-class winger has been one of our key objectives in this transfer window and I’m delighted he’s joining.

“He will add pace, power and creativity, with the aim of bringing more goals to our team.” 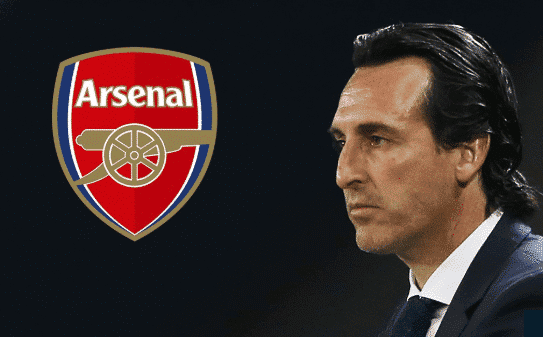 Arsenal announce the signing of Unai Emery as new manager 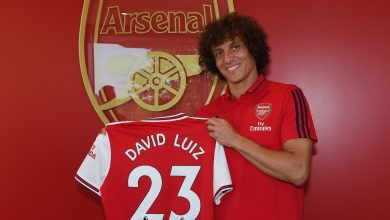 David Luiz opens up about wanting to leave Arsenal 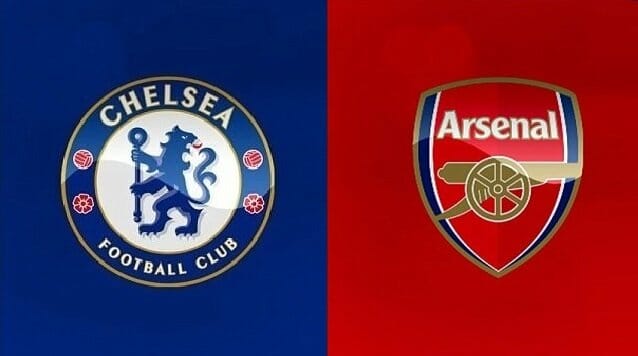 Chelsea and Arsenal clash in Dublin 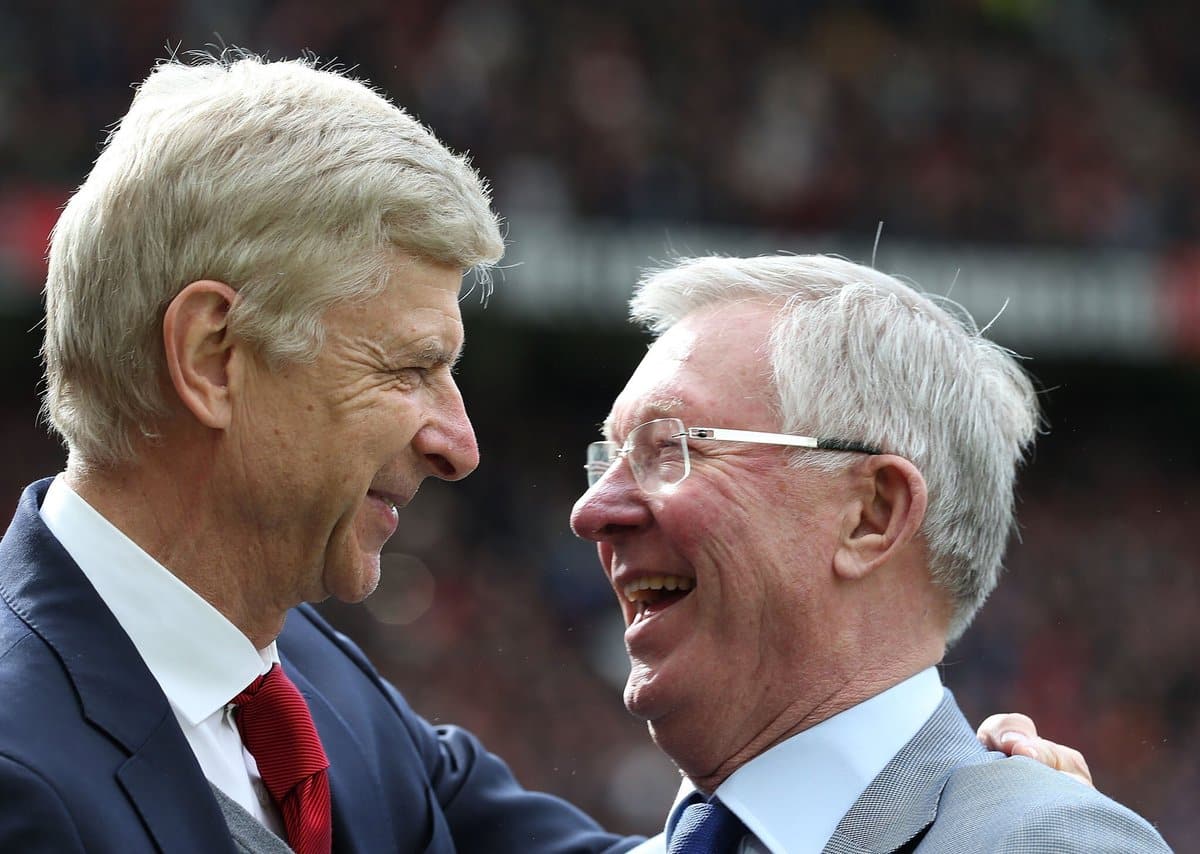 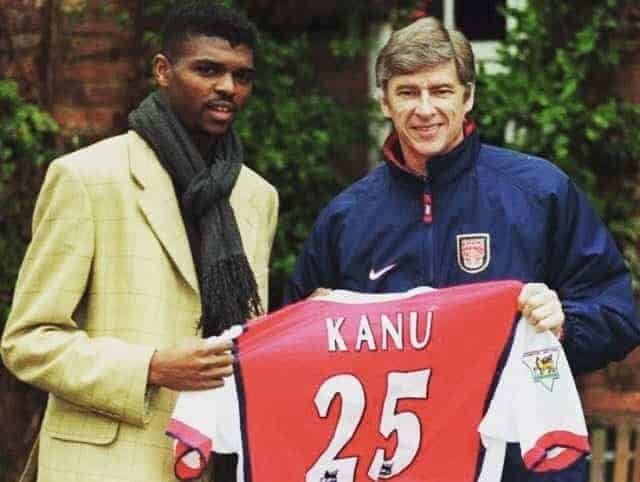 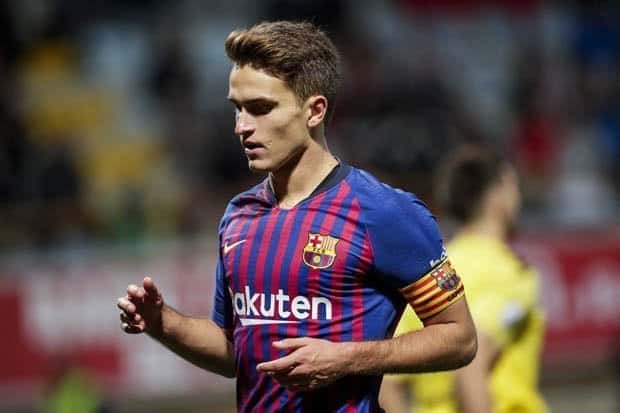 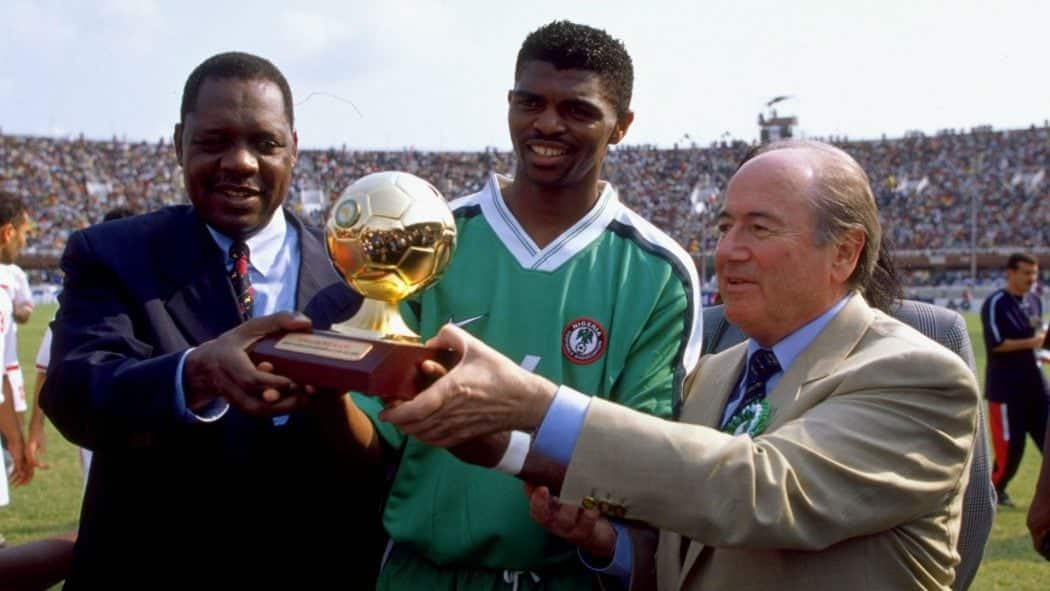 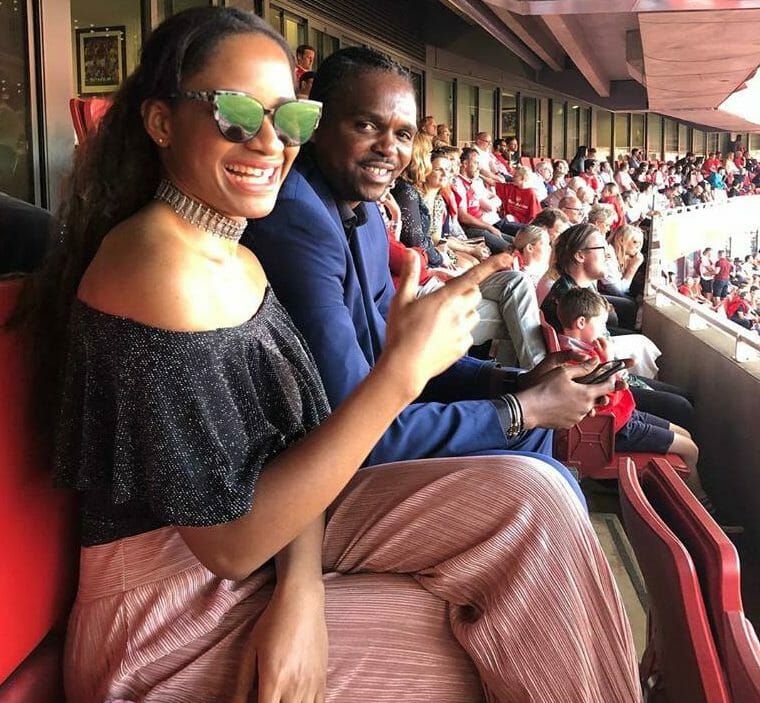 See photos of Kanu Nwankwo and his wife, Amara at Emirate Stadium for Wenger’s farewell match