Former Chelsea striker and Spain international, Diego Costa is all set for a shock return to the English Premier League this summer and this time he will join Liverpool rivals.

The Liverpool rivals we are talking about is their Merseyside counterparts, Everton who has already concluded arrangements for a stunning move for the Atletico Madrid striker, according to Daily Mail.

Farhad Moshiri, Everton owner has ordered the club to sign up Costa as he hopes and wants to secure a ‘statement signing’ this transfer window.

The report also stated that Moshiri is willing to pay big for a high-profile striker to join his club.

The Brazilian-born Spain international is not, however, the only striker on Everton’s transfer radar. 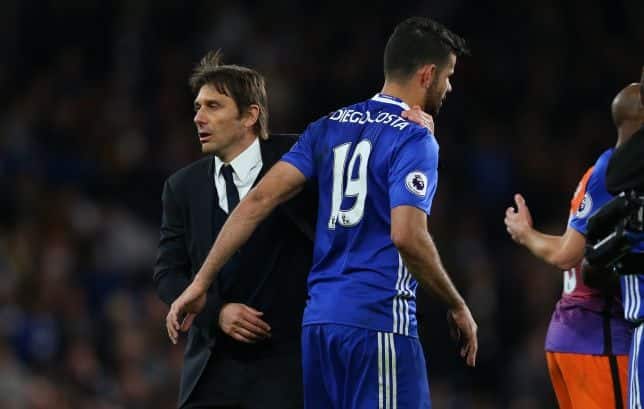 What happened between me and Conte at Chelsea – Costa 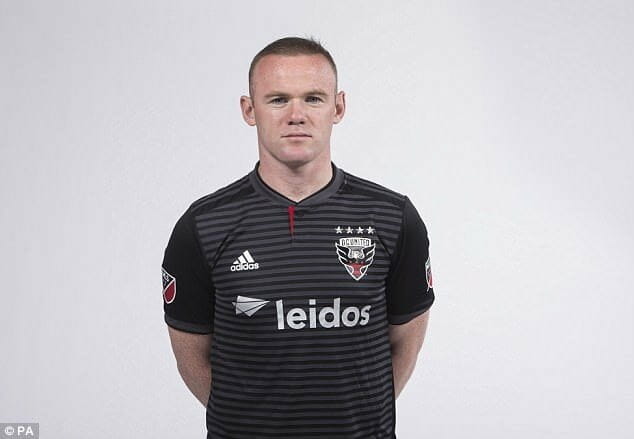 Everton’s Michael Keane out for a month after skull fracture 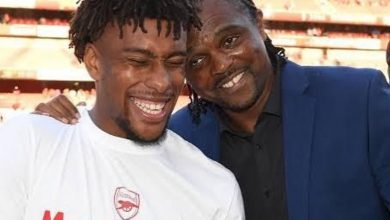 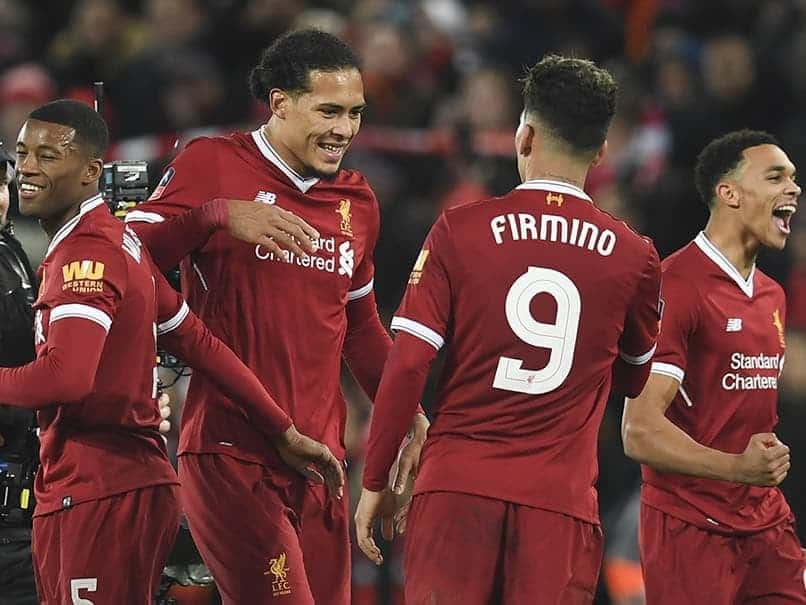