Star striker Neymar has been accused of raping a woman at a hotel in Paris, Brazilian media reports said on Saturday, charges that the player’s father slammed as attempted blackmail.

According to a complaint filed with Sao Paolo police and reported by the UOL and GloboEsporte websites, the Paris Saint-Germain star is accused of “using violence to have sex with the victim without her consent.”

The unidentified woman, who lives in Brazil, allegedly met Neymar through Instagram, and after exchanging messages, the footballer invited her to visit him in Paris in mid-May.

According to the complaint, Neymar arrived at the hotel “apparently intoxicated,” and the two chatted and exchanged “caresses.” But then “he became aggressive and used violence to have sex with the victim without her consent,” the document said.

Neymar has denied he raped the woman and insisted he is the victim of attempted blackmail.

The Brazil and PSG striker has posted a seven-minute video on Instagram in which he denies the accusation and calls it “a set-up”.

Nigerian Newspapers: Top headlines to keep up with this Sunday | June 2nd, 2019 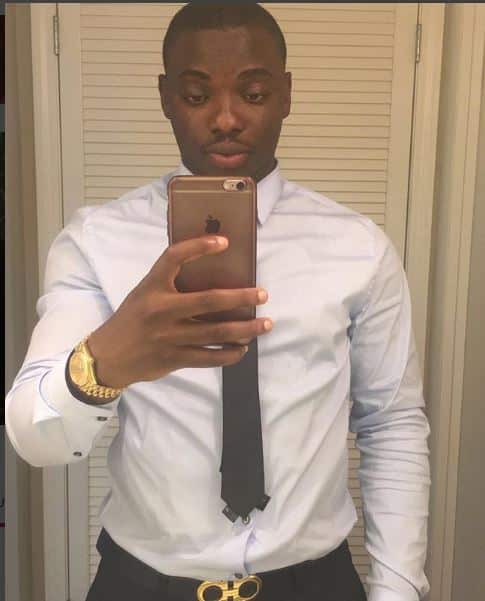 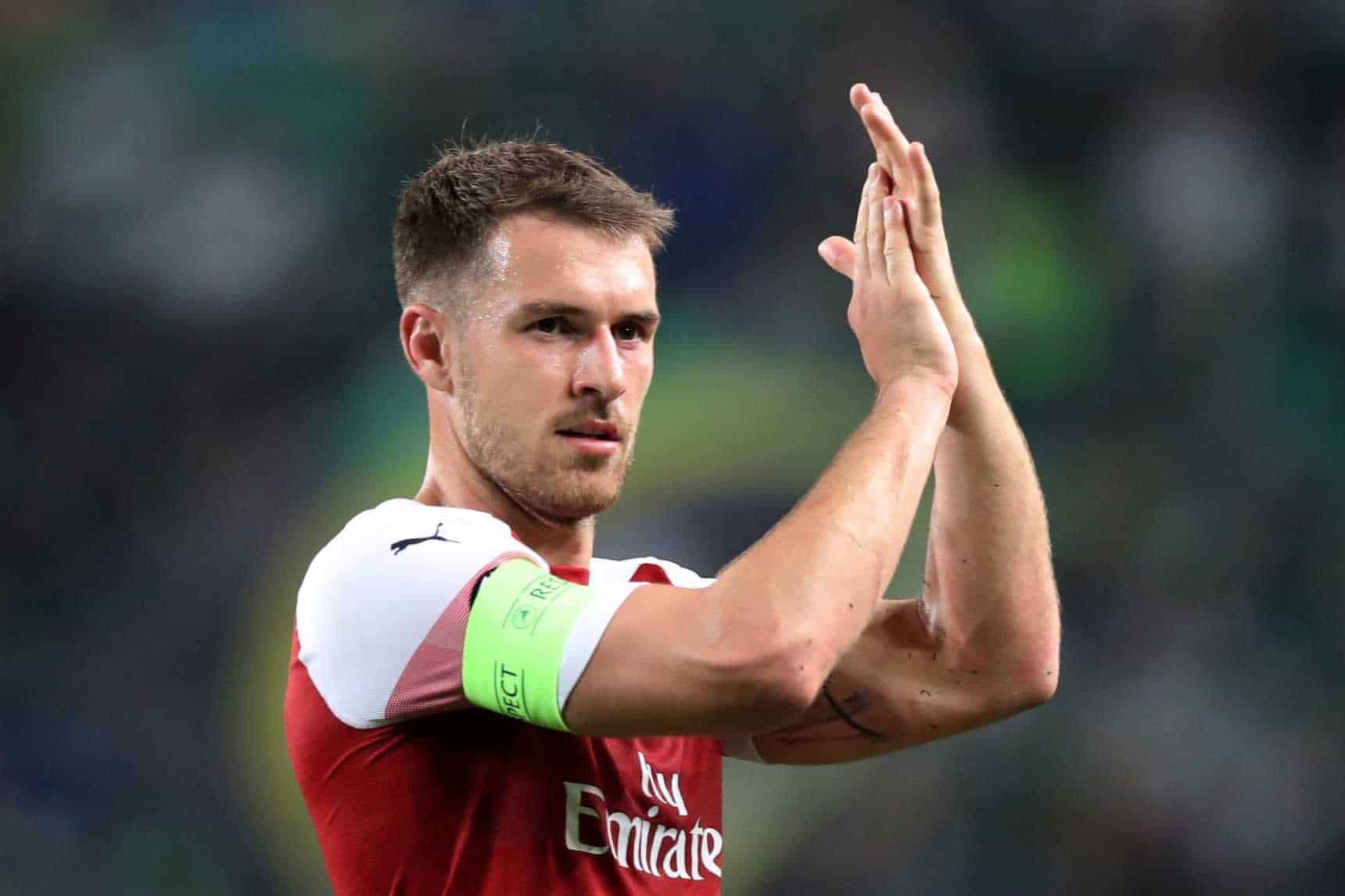 EPL: Ramsey set to join Juventus for free at the end of the season 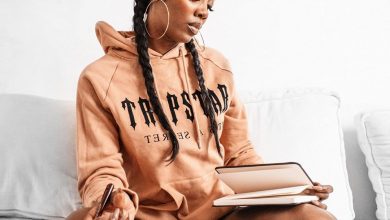 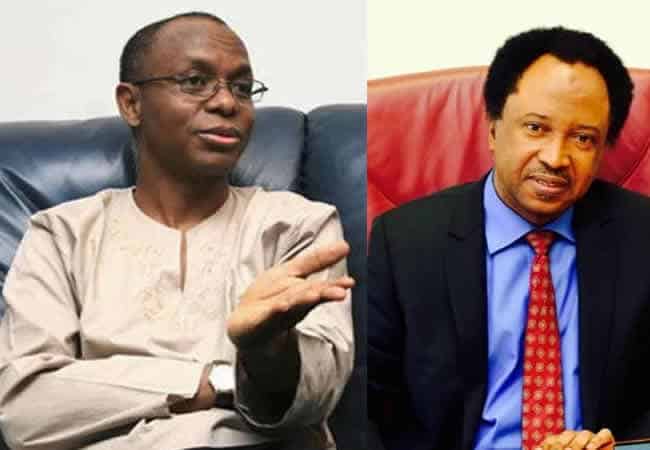 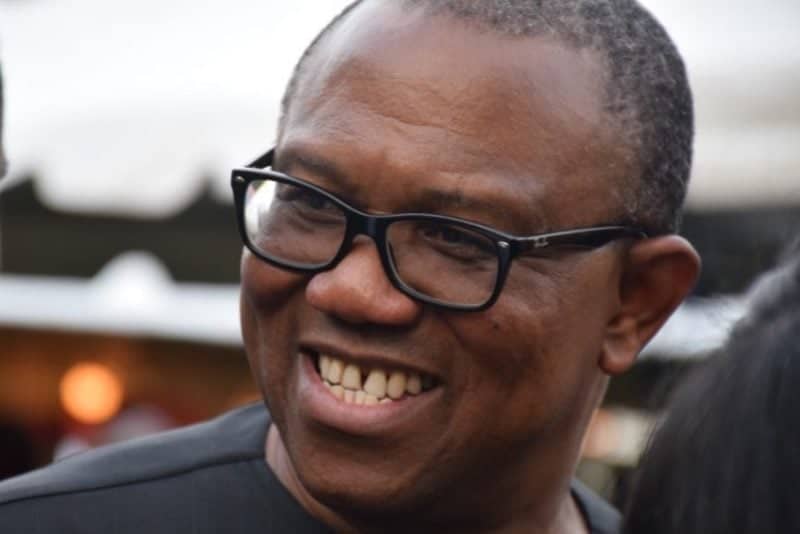